Mark Baumgarten served as executive editor of City Arts from 2009 to February 2011 before becoming the magazine’s editor-at-large from February 2011 through March 2013. Mark previously worked for a long list of publications, including the late Sound magazine, Willamette Week in Portland, Twin Cities Metropolitan and Lost Cause magazine, the ill-fated local-music publication he founded while working as a banquet captain at a Minneapolis hotel. He is currently editor-in-chief at Seattle Weekly. Mark is also the author of Love Rock Revolution: K Records and the Rise of Independent Music, which was published by Sasquatch Books in July 2012. 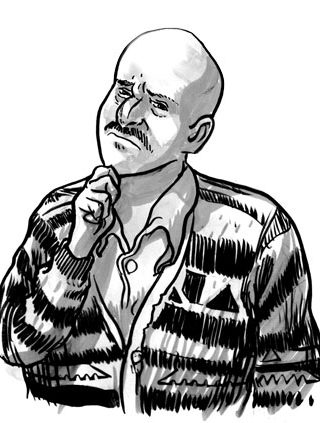 Q&A with MC Type: It Takes a Village

March 27, 2013
The MC Type believes that rapper-packed, hometown-repping collaborations are destroying hip-hop. He made his own to prove it. “This’ll unify the scene, this’ll put us on the map. It’s the town, let me show you were it’s at.” And with that... 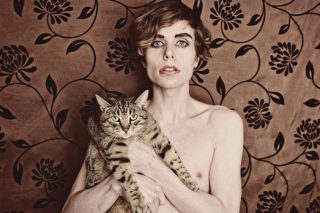 March 27, 2013
Zac Pennington of Parenthetic Girls OVER AND UNDERGROUND Grave Babies The bass line alone from this post-punk track warrants recognition. Like a transmission shifting a deep melody, it drives the song over hellish hills and darkish dales as buzzing... 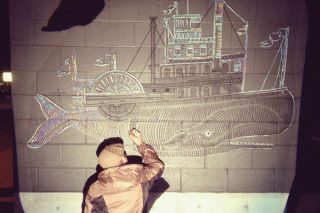 Ships in the Night

March 26, 2013
Under the cover of night, artist Kyler Martz stencils one of his whale boats for a mural at The Whale Wins in Wallingford. When he finishes, a fleet of five ships will decorate the side of the restaurant. Martz began drawing the zoomorphic vessels...
News

March 25, 2013
Tasked with planning a proper celebration to mark 50 years of giving millions of dollars to Seattle arts, the board of directors for the Patrons of Northwest Civic, Cultural and Charitable Organizations made an unconventional decision. They decided to... 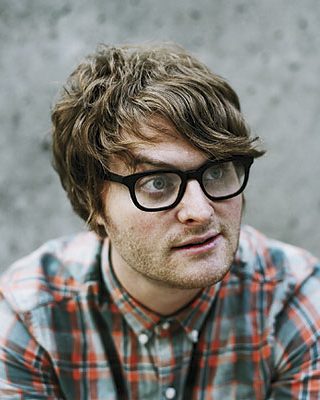 February 27, 2013
Five can't-miss tracks from the PNW STOP HAVING FUN Wimps It’s tempting to hear this song, from Wimps debut Repeat, as a farewell to demolished punk club and Wimps incubator the Funhouse. But it’s really just another great, simple punk song about...
News

February 26, 2013
Sara Edwards remembers waking up to realize that the New Kids on the Block concert in her dream was actually coming from her clock radio. Amoshaun Toft remembers listening to television broadcasts in his TV-less childhood home. Rahwa Habte remembers... 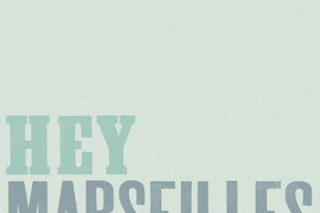 Album of the Month

February 26, 2013
Hey Marseilles Lines We Trace Onto Entertainment The twittering clarinet that begins Lines We Trace, the second full-length album from Seattle orchestral pop group Hey Marseilles, is positively whimsical. Yet any illusion of cheerful ease is... 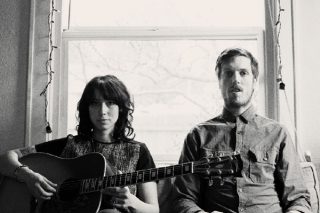 February 26, 2013
Deep Sea Diver’s Jessica Dobson is a dominant, in-demand guitarist. But something else is at the heart of her music. Deep Sea Diver capped its unlikely rise in 2012 by taking part in a great pop tradition: the Christmas single. The song, an... 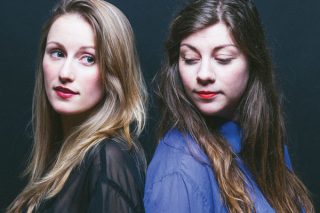 Blackjack, Back Tats & the Jackson 5

February 26, 2013
All is revealed when Lemolo has a chat with itself. It’s been seven years since Kendra Cox walked into Meagan Grandall’s world—clad in neon spandex, bumping a boom box and renting a kayak from the Poulsbo shop where Grandall worked. Since then... 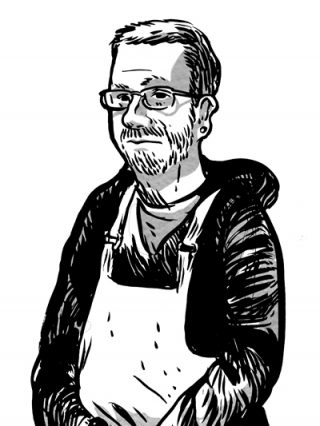 The Bitter Barista on Nasty Tweets and Future Regret 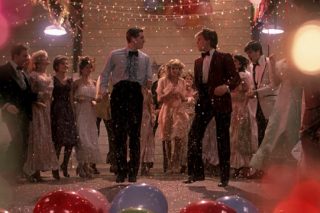 February 7, 2013
I didn't see it coming. As I was casually checking my information feeds before heading to bed on Monday night, I became aware that the lineup for the Sasquatch! music festival had been announced. I scanned the list of 117 music-makers and comedians I...
Attractive Singles

February 5, 2013
“Bright Stars Burning” is a big step forward for Hey Marseilles. The song, released in advance of the band’s upcoming album, Lines We Trace (March 5), has moved past the celebratory pomp that earned the orchestral pop band's debut, To Travels...