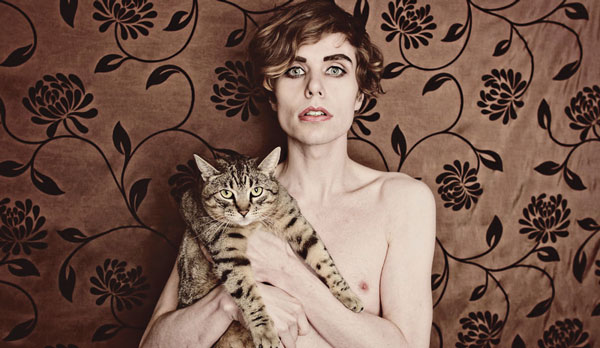 OVER AND UNDERGROUND Grave Babies
The bass line alone from this post-punk track warrants recognition. Like a transmission shifting a deep melody, it drives the song over hellish hills and darkish dales as buzzing guitar and banging drums run alongside and singer Danny Wahlfeldt navigates with open-throated and eerie overdubbed vocals about…something.

A NOTE TO SELF Parenthetical Girls
Portland’s Parenthetical Girls have long possessed all the melancholy, lightness and sweep of the Smiths, but this song is the closest they’ve ever come to a straight lift. Still somewhat askew, the song is the product of leader Zac Pennington. But you’ll be dancing like it’s Hatful of Hollow.

1985 Miniature Airlines
This buzzing and beautiful electronic track can be read as the hopeful follow-up to that most iconic and dystopic year. Or maybe as homage to the greatest year in the history of pop music. Both work, as this is a simple piece of easily digested songcraft that derives a very human beauty from inhuman means.

NATIVE DREAMS Rose Windows
Flute and a sinister bass line start off these trippy six minutes from Rose Window’s debut The Sun Dogs. This is about as in-the-pocket as psych rock gets, with a meandering soul and muscular rhythm section that supports a chanteuse who stays on top of it all while being at one with the sound.