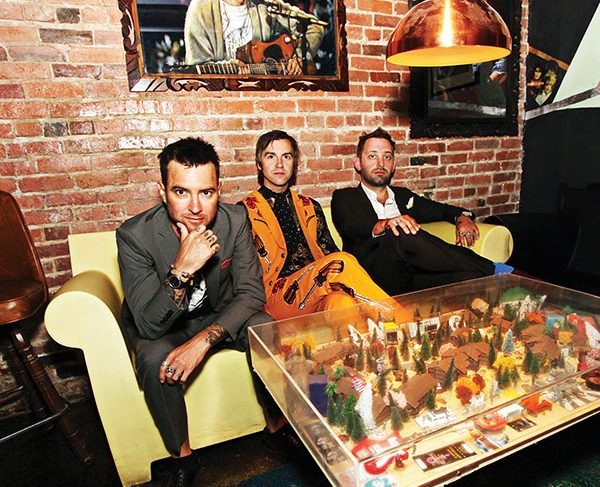 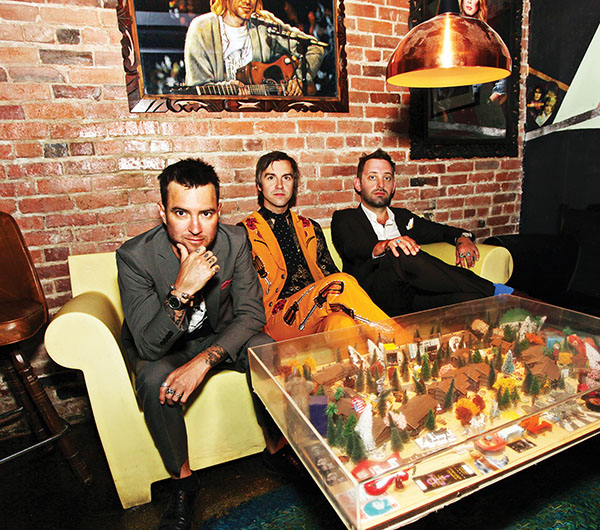 While scores of Seattle old-timers were busy lamenting the city’s impending demise, a handful got down to business and made their Seattle dreams come true. Which is to say, they opened bars. In doing so, this cadre of career artists, musicians and hospitality-industry workers is actively perpetuating the life cycle of the city and, just as importantly, ensuring that outsiders and weirdos still have a place to gather for cheap-ish booze—most likely right alongside the archetypal “tech bro” who may or may not actually exist.

Bartender-owned bars typically exude a heart and soul absent from top-down endeavors, an earnest enthusiasm that can only come from a DIY operation. You feel that enthusiasm the moment you step inside Screwdriver Bar, an eight-month-old spot in the basement of the Barnes Building, a stately stone edifice built in Belltown in 1889. From the creaky stairs to the low-ceilinged interior to the bar itself, every square inch of the place has been labored over, decorated, attended to. There’s glitter sparkling the floors, 45 rpm adapters lacquered into the tabletops, velvet posters—Kurt, Jimi, MLK—decking the walls. Another wall is made of rough-hewn stone, the original construction, resembling a monk’s cellar. A jukebox plays the owners’ collection of 45s. Both bathrooms are designated “HUMAN.” The theme is basically “low-stakes, high-vibe place for all types to hang and drink together.”

The menu is equally high/low, with a slew of boozy slushy drinks—like the Streetwalkin’ Cheetah, made with fresh orange and lemon juice, vodka, amaretto and champagne— that are as delicious as they are hilarious. A selection of shot-and-a- beer combos riffs artfully on the usual boilermaker: Bahnez mescal plus Stiegl Grapefruit Radler is a sweet and smoky surprise. Screwdriver serves

High Life in those precious little stubby bottles. The owner-bartenders are obsessed with craft cocktails and cheap beer in equal measure.

One of those owner-bartenders has lived in the Barnes Building for more than a decade, and he’ll tell you that the basement was vacant for as long as he’s been there, and that the building owner says the last name on the lease was one Kurt Cobain. This claim has not been confirmed, but grunge luminaries agree that the basement was certainly a rehearsal space for bands of the era. The practice space is now the main bar and the control room, which is twice as big as the main room, is currently closed for renovations, so shows will happen in the coming months. Already Screwdriver has booked a monthly LGBTQ night and a monthly Tatoosday that brings a tattoo artist in for cheap flashes. 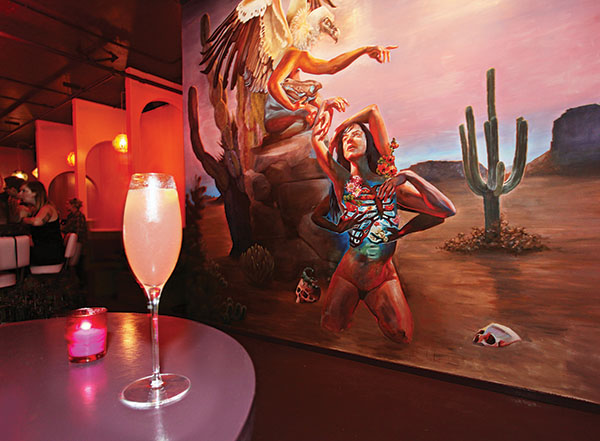 Another hallmark of the bartender-owned bar is that it attracts the owners’ friends and friends of friends—an inevitably cool clientele with a personal commitment. The folks from Screwdriver worked at Neumos alongside the folks from Neon Boots, a short walk away on 2nd Avenue, until they all split to their respective projects. They’re pals. And on a recent Sunday afternoon, Neon Boots’ bartender-owner Tracey Campbell was kibitzing with a pair of regulars while a young woman sold succulents and clay planters from a booth at the front.

Occupying the former Bad Juju Lounge, Neon Boots is a few months newer than Screwdriver but has gained Instagram notoriety due to a trend of people selfie-ing inside the creamsicle-colored bathroom. In truth, the actual bar space is more photogenic, with a subtle, pastel-painted color gradient spanning two entire walls. Two human skeletons sit in repose near the ceiling in opposite corners of the bar, a decorating choice somehow more flat-out weird than disturbing. Draft beers are interesting and cocktails with names like the Close Encounter, Orange Sunshine, Father Yod and LSD (lemonade-strawberry drink) are redolent of floral extracts, fruity bitters and colorful liqueurs—an exotic Technicolor palette. It all evokes a desert-dwelling acid-cult ambiance, or perhaps “hallucinatory minimalism.” The back deck will be finished by the time you read this, ideal for a lingering summer.

But not all is updated and disrupted in New, New Belltown. As we sipped bracingly cold drinks in the outdoor seating area in front of the bar, my friend and I watched a young woman next door at Shorty’s stand up and spontaneously puke onto the sidewalk. Minutes later she was chasing a neat whisky with a cigarette, like nothing ever happened.