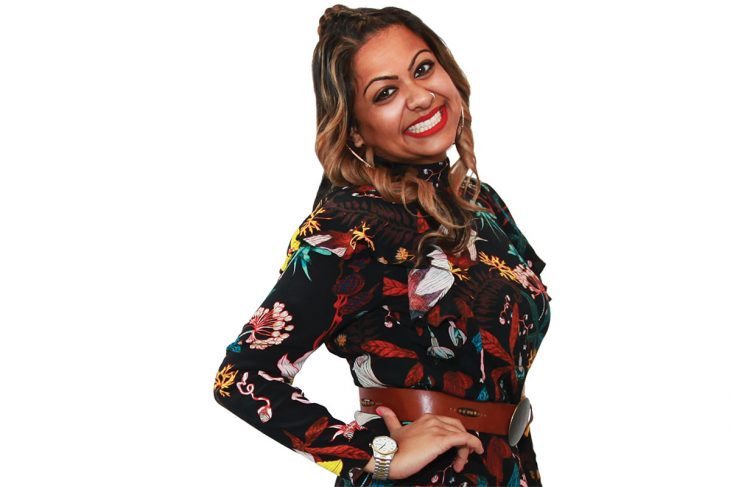 Talk to Priya Frank about any topic—Seattle art, social justice, the city’s best happy hours—and one phrase you’ll hear often is “pay it forward.” At work and play, Frank invests her every move with generosity. The Seattle native is Seattle Art Museum’s associate director for community programs, where she chairs the equity team and oversees the community gallery, and also sits on the Seattle Arts Commission and is a board member of On the Boards. She also really wants you to know about the $1 tacos at El Borracho.

Cocktail Activism
I co-lead this group called #drinkingaboutequity, and it’s a way for folks to come together to do racial equity work during happy hour. The last couple we’ve done at Sugar Hill, my go-to spot on Capitol Hill. They have DJs every night and one room is floor-to-ceiling vinyl albums.

Classic Snaps
Emile Pitre and I worked together at UW’s Office of Minority Affairs & Diversity. He’s worked at the U since the ’60s and was a founding member of the Black Student Union. He’s also an amazing photographer.

Light Bright
At the last SAM Remix I wore a piece designed by Gabriel Bello Diaz, who goes by Efficio. It was an awesome breastplate-type thing that connected to the dress I was wearing and had LED lights strung within it. It was so cool! 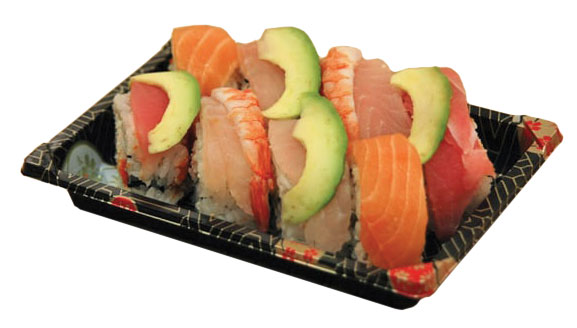 Quick Fish
This Asian grocery store called Maruta Shoten is right by my house in Georgetown. They’re known for their sushi, and at 5 p.m. it goes half off. 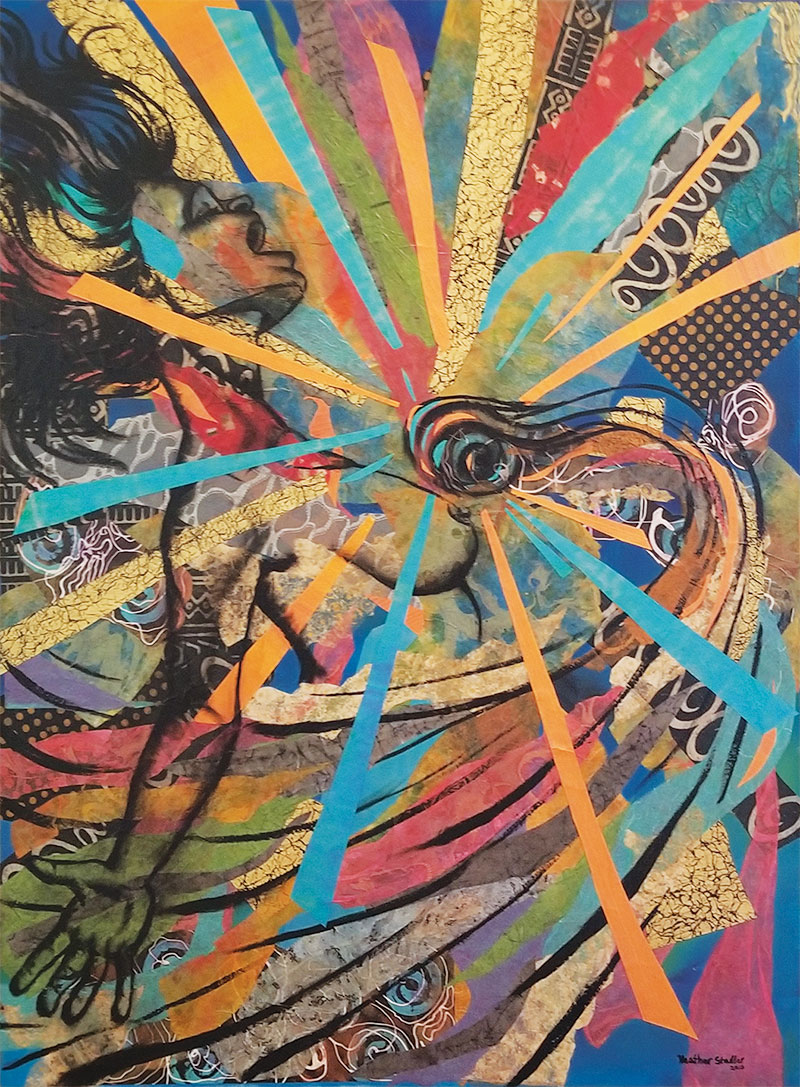 Personal Painting
I used to curate the art at LUCID in the U District, and we showed an artist named Heather Stadler. I fell in love with her work and the owner bought a piece for me. For the last five years I’ve had it as a centerpiece for its inspiration and color.