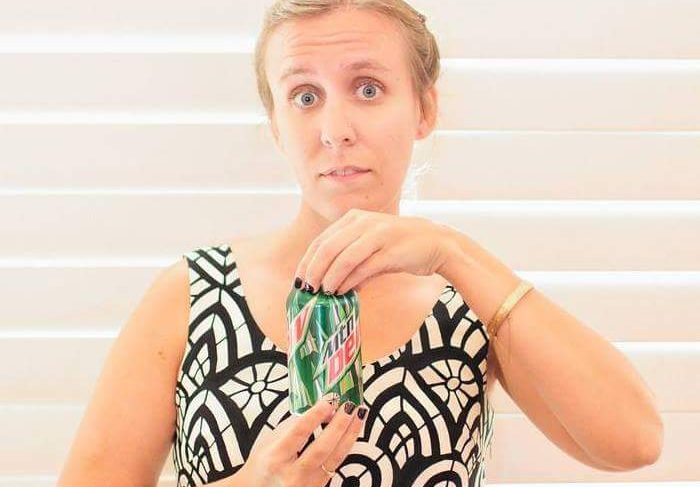 At least once a day, on Instagram, Twitter or Facebook, someone solemnly inquires how we’ll answer our grandchildren when they ask what we were doing during these times of political and cultural upheaval. “My job” is an honest answer. “Watching reality television, writing recaps, and generally functioning as one of the foremost Keeping Up with the Kardashian experts in my industry” is the whole truth.

Yes, this is a real job.

Most days I remind myself, with varying degrees of success, that this is the work I’m trained to do. I’m not recapping reality TV instead of being a lawyer for the ACLU or an ambassador to South Korea or a political powerhouse or a battlefield surgeon. I wouldn’t know how to go about writing the news, and I’ve watched enough of my female friends be harassed for writing about feminism and progressive politics to know I’m not built for it.

I’m just a person with an encyclopedic knowledge of the history of reality television, The Real World pilot to present, and I have a job that considers this not a character flaw or a bizarre party trick, but a marketable skill. I am someone who watched a full decade of Keeping up with the Kardashians and somehow found a way for it to literally pay off. I feel lucky.  I feel guilty.

I spend a lot of time assuring myself that there is value in encouraging people, especially young people and especially now, to think about reality television more critically. Maybe there’s also value in encouraging people to see reality stars—so often considered vapid, so often dismissed—as complex humans worthy of compassion, like the rest of us.

I spend a lot of time doubting this entirely.

It’s impossible not to be hung up on the nature of the relationship between art and politics right now, mostly because it’s impossible not to be hung up on the relationship between politics and literally everything else. To that end, I recently fell down a rabbit hole trying to find the first political art I ever remember consuming: an episode of the Alvin and the Chipmunks from the 1980s in which Alvin and his associates are, essentially, responsible for the destruction of the Berlin Wall. I found proof that the episode exists, and then bookmarked an audio file of Alvin, Simon and Theodore earnestly singing about peace and love and brotherhood and the Wall coming down at last. (They do not realize that they are chipmunks and this is absurd.) I remembered the melody, even though I hadn’t heard the song since I first watched it as a five-year-old, on a Zenith TV with a rabbit ear antenna. The clarity with which I remembered it almost 30 years later, the realization that even as a very small child I’d understood that the episode was about something bigger than chipmunk hijinks, felt like irrevocable proof that television matters.

Lots of people (always smug, often male) like to declare that reality TV gave us Trump, and this reason alone is why the medium should be dismissed, if not abolished. I’m sure some voters turned up at the polls in November knowing nothing more about Trump than the fact that he was the smooth-talking, in-control boss from The Apprentice, but scores more showed up because of Fox News, because they couldn’t abide the idea of any woman being President, because they heard racism and xenophobia and thought “Sign me up!” Reducing the election to reality television when it was really about white supremacy and misogyny is pretty short-sighted, not to mention snobbish.

Incidentally, it’s impossible to have a substantive debate about this with people who have not actually watched reality television (the always smug/often males almost always fall into this category). It’s like trying to discuss Of Mice and Men with someone who’s only ever read the VHS box of the film adaptation. It feels oddly lonely, like being fluent in an obscure language and almost never being around another native speaker.

Escapist entertainment no longer exists—not in HBO limited series, professional football or reality TV. There’s too much to try to hide from, and even if we could, it’s irresponsible to disengage from a world that demands our time, our attention, our activism. But there’s nothing wrong with taking comfort where and how you can, even if that comfort comes in watching families interact on television, in hearing the same inside jokes repeated in the same deadpan voices, in seeing women support each other and succeed. Begrudging oneself comfort when comfort is scarce doesn’t accomplish much of anything.

Everything matters—the Chipmunks and the Kardashians and the encroaching darkness and the need to fight back—or else nothing does. It’s that simple. And it’s OK, maybe even important, to watch.

Lauren Hoffman writes about television and women in pop culture for Cosmopolitan, Vulture, BuzzFeed and more.