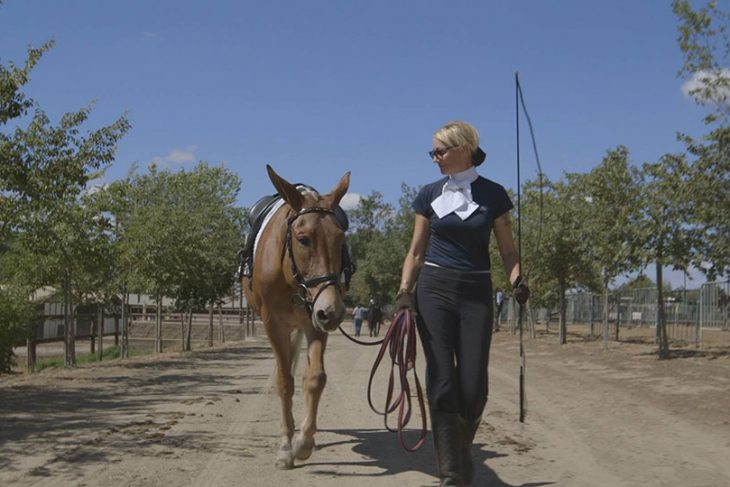 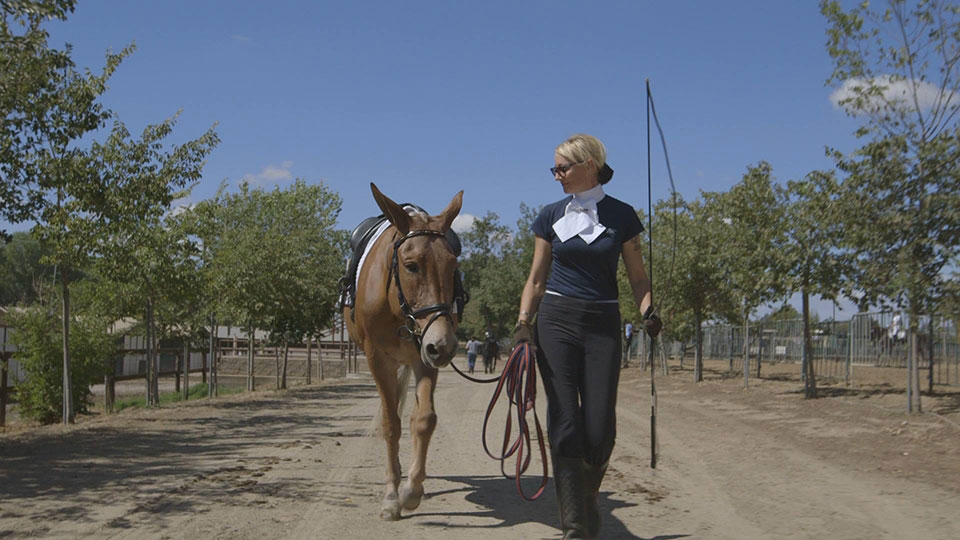 Dyna Does Dressage
Veteran Seattle assistant director Sarah R. Crowe and local film editor Amy Enser take the joint directorial reins for this concise and extremely engaging doc about mule trainer Laura Hermanson. A trailblazer who’s opened the door for mules to compete alongside show horses in the highbrow world of dressage show-riding, Hermanson’s a character worthy of a narrative feature—a dauntless, infectiously optimistic figure who brings a burst of buoyant punk-rock spunk to the staid worlds of mule training and dressage. 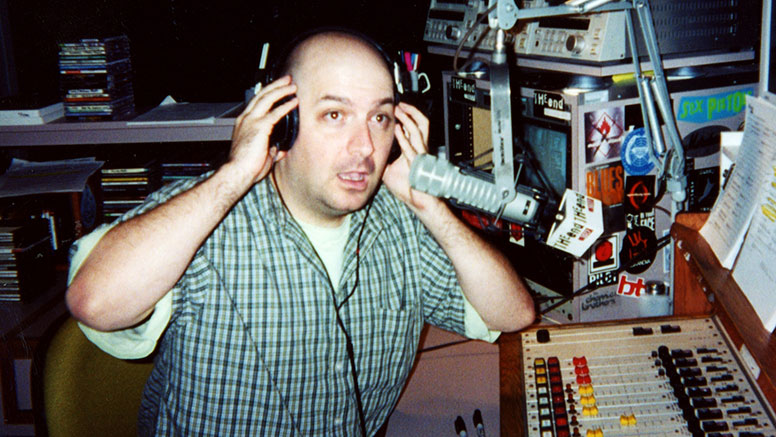 Semi-Iconic: The Ballad of Dick Rossetti
Seattle trio Squirt was one of the best, most criminally overlooked indie bands to surface during the waning years of the grunge era. Tacoma filmmaker Isaac Olsen’s sharp documentary covers Squirt frontman Dick Rossetti’s life with a ragged energy worthy of its caustically witty subject, touching on Rossetti’s stints in scores of other bands and his memorable tenure as one of Seattle alt-rock radio station 107.7 The End’s most beloved DJs.

6 Dynamic Laws for Success  (in Life, Love & Money)
In this wildly entertaining crime thriller/comedy, a down-on-his-luck regular Joe gets yanked into an adventure involving a hidden cache of stolen money, a couple of femmes fatales and a treasure map located in a motivational book. Great modern films-noir are rare, which makes Gregory Bayne’s well-acted and tight black-and-white take on the genre that much more of a home run.

Visit localsightings.org for the complete schedule.