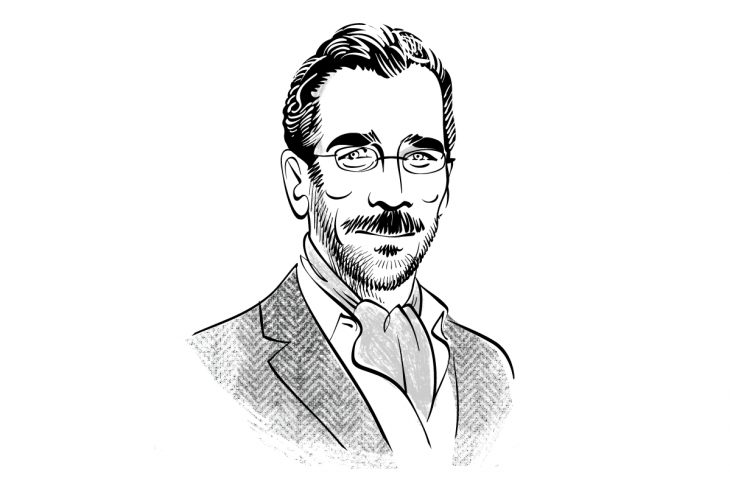 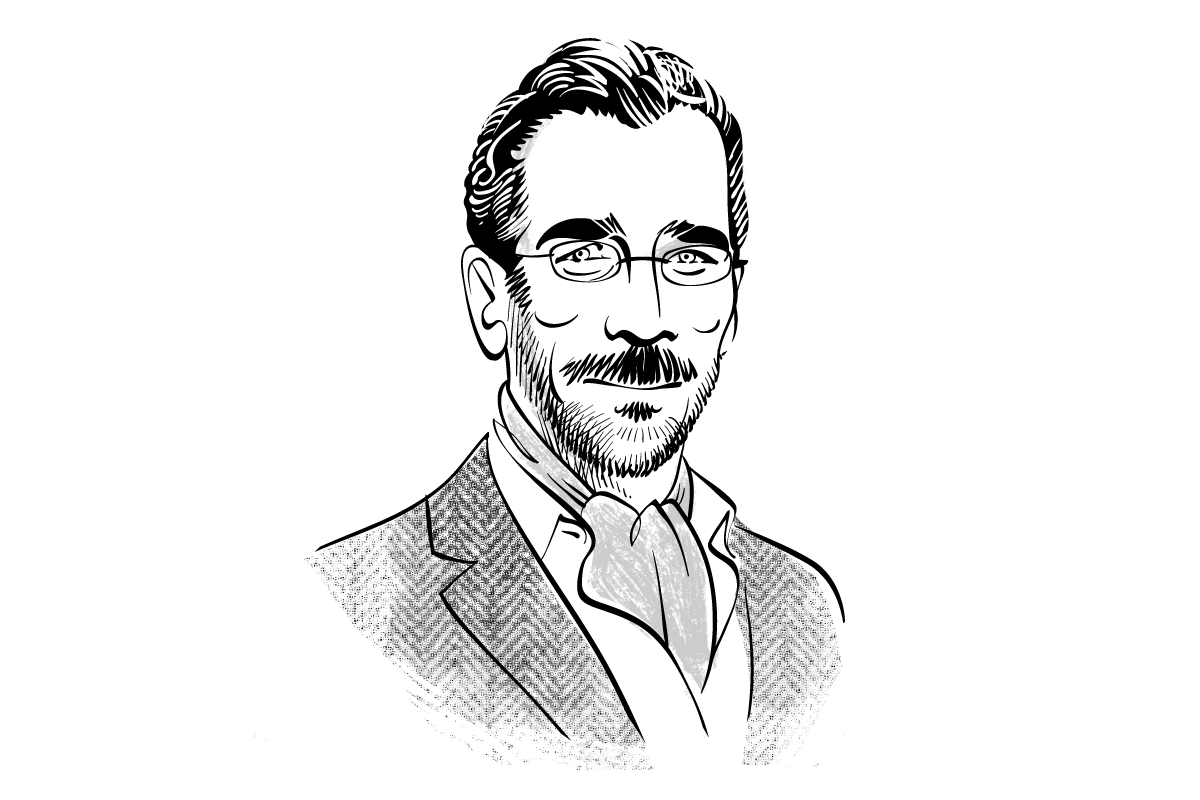 Local Sightings, the Northwest Film Forum’s venerable regional film festival, began 20 years ago as a modest celebration of Seattle films made with support from WigglyWorld Studios, the post-production facility that eventually became NWFF. Since then, the fest has evolved into a legitimate force in Pacific Northwest filmmaking, showcasing shorts and features by filmmakers from Alaska to Oregon and frequently drawing capacity crowds and high-profile sponsorship. This year, Local Sightings further broadens its scope by partnering with SIFF and On the Boards for special film and virtual reality presentations.

Filmmaker Dave Hanagan has contributed to Local Sightings for more than half of its existence, volunteering for five years before joining the organization’s full-time staff. He served as WigglyWorld Studios’ director from 2002 to 2013 and as Local Sightings’ director from 2002 to 2009. Now a web designer and software engineer based in Eugene, Ore., Hanagan is returning to Seattle for a retrospective of his films screening at Local Sightings 2017. He offered his perspective on the evolution of the festival.

Tell us a little bit about your early involvement with Local Sightings.
I rolled into Seattle in 1997, having graduated from the University of Illinois and done some filmmaking in different classes. I was loosely involved for many years as a graphic designer, and [did] a lot of other intern chores.

At the time, the Film Forum/WigglyWorld was running the Grand Illusion. That was their one venue for showing films. That very summer, they started doing a weeklong series showing local films. It started out as not really a film festival per se, but when films were made using NWFF’s gear and grant programs, they would select some of them and say, “You really did some really good work this year; we’re gonna show it in our theater.” So that’s how Local Sightings began.

At what point did Local Sightings become a full-fledged film festival?
I think the lightbulb moment didn’t really happen until probably 2003. For the first several years, it was a no-brainer: “We’re seeing good films being made locally, we’ll commit a week of our theater to it.” [That year] it was so popular, audiences were actually showing up. We filled up the theater and there were still people around the block lined up to see films. It was like, “Oh wow, this is really picking up! Indie film in Seattle is a big deal.”

Once the festival became established, how did you steer the programming?
Year to year we had no idea what we were going to be showing, but it was always this variety of narratives, documentaries and some crazy experimental [films]. There were those three pillars that we were always gonna have and we shaped the festival around that.

The quality of Local Sightings’ feature film selections has really developed in recent years. What was the feature selection process like earlier on?
The struggle was always getting good feature films. On any particular year we’d get 10 feature submissions, out of which maybe three or four were actually good enough to play. What I’ve seen in recent years is that that number has gone up, and I’m amazed at what Courtney [Sheehan, Northwest Film Forum’s current executive director] has done to get more and better features involved in the programming.

What other aspects of running Local Sightings stand out for you?
There was always this effort to do something wild and crazy with the space during the opening night party. Every year, we’d have some group of musicians spontaneously interrupt the party and perform in the lobby of the theater, then leave. One year, it was a middle-school marching band; one year, it was a mariachi band. One year, we had a couple of people show up doing tango dancing in the middle of the room.

This year’s Local Sightings will feature a retrospective of your film work. Are you still making films?
Filmmaking’s always been sort of on the cycle of, I’ll do it for awhile, I’ll stop doing it for awhile. The last one I finished was in 2014. Lately, I’ve been doing a lot of graphics stuff, a lot of illustration. That’s been more of my creative output these days. But I have no doubt I’ll pick up a camera and start working in [film] again someday.