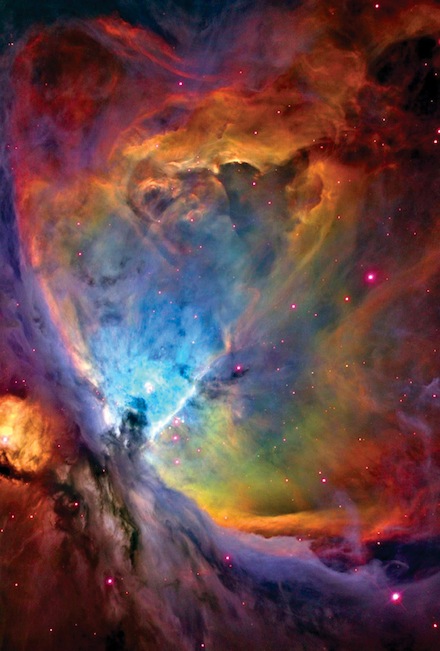 An Issue of Identity

I am on a constant quest to understand the creative character of this town, to figure out our fundamental ethos, to chase down the cutting edge and hold the zeitgeist in my hands. As if I could ever find it!

Nonetheless, my obsession surely explains my rampant enthusiasm for Jonathan Zwickel’s cover story about Shabazz Palaces, which delves into the complex roots of the most pioneering music coming out of Seattle today, tracing the 20-year career of the band’s enigmatic leading man, Ishmael Butler. It’s a story that peels back layers and layers of influence and experience—from Seattle to New York and back—to explore the evolution of Butler’s work, shedding light on the mystical distance between life and art.

The Off Hours, a feature film by local writer and director Megan Griffiths, offers another slow and steady study of humanity, full of patient observations about hopes and dreams. The film, which makes its Seattle debut at SIFF, captures the moody light of the Pacific Northwest in a resonant story about a late-night diner waitress looking for a break.

The return of SIFF always inspire bursts of hometown pride from local cinephiles who relish Seattle’s stop on the international festival circuit. For four weeks every spring, SIFF provides an ongoing backdrop to city life—its queues wrapped around neighborhood art houses, its buzz percolating our coffee shop chatter. To ensure you fully realize your SIFF experience this year, be sure to check out Basil Harris’ hilarious tips for hitting the festival like a bona fide aesthete.