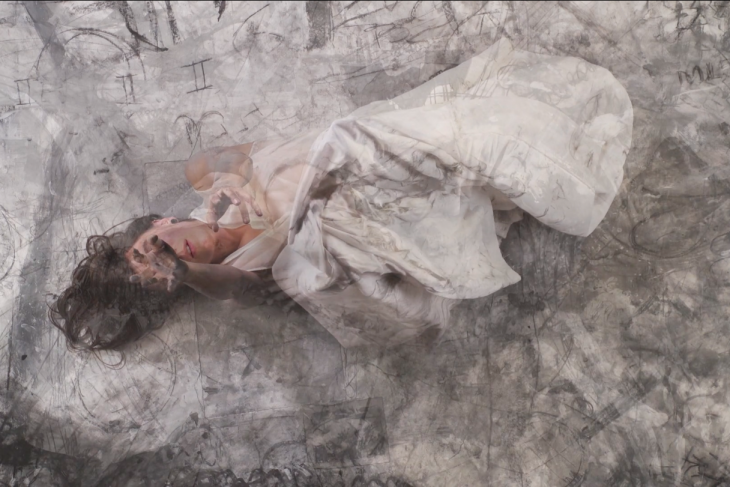 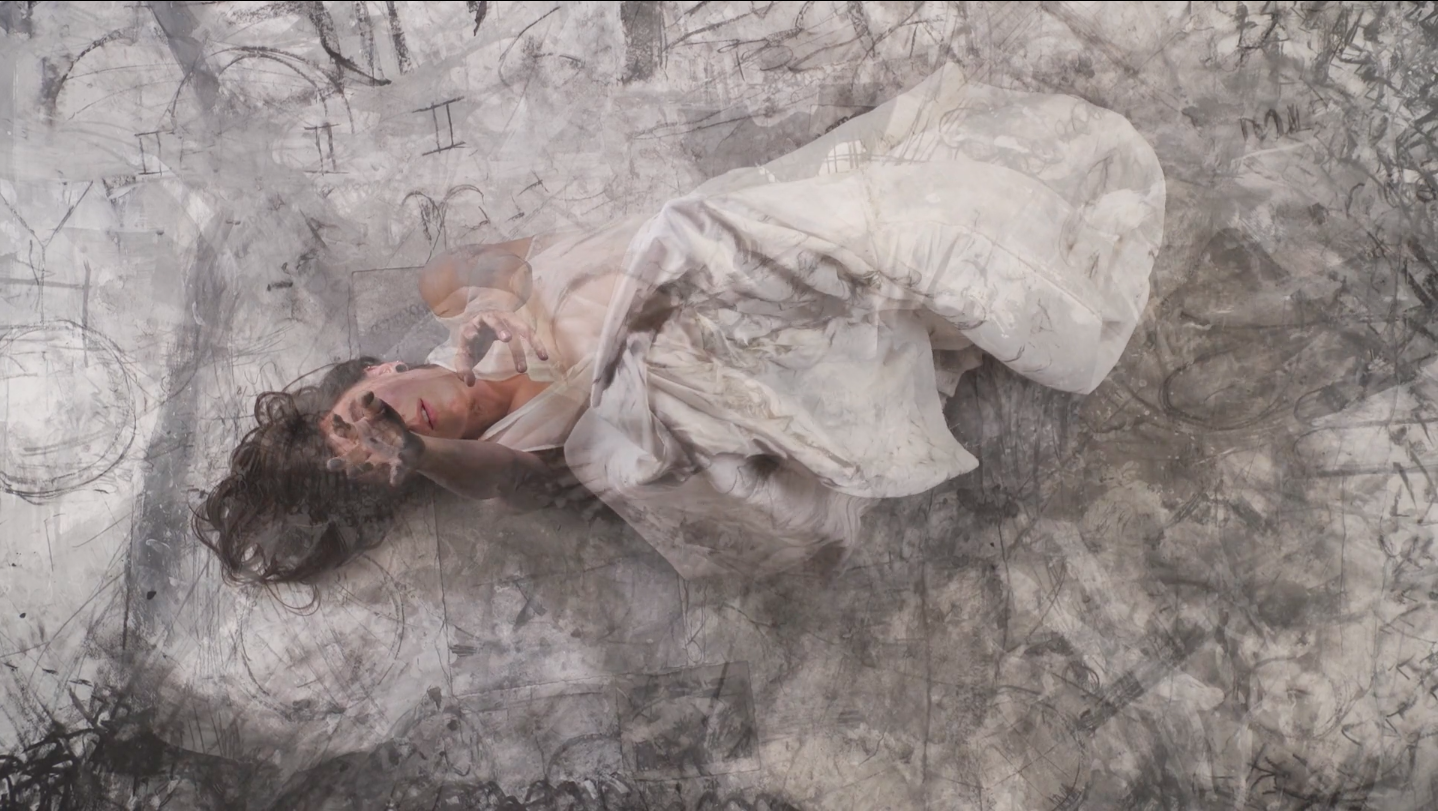 In Seth Sexton’s dance film, Dybbuk, two dancers writhe on the floor and grasp at thin air. After a few moments, their images are superimposed on top of each other so that the dancers are moving within each other’s bodies. Love and longing are common tropes in dance, easily communicated when dancers perform side by side on stage, but Sexton uses technology to convey a deeper, non-verbal message that doesn’t distract from the art of the dancers’ movements.

Screened at Velocity Dance Center’s 2017 Strictly Seattle final performances at the end of July, Dybbuk was one of five short dance films created by students in the summer program’s film track.

For the past fours years, Velocity’s summer intensive program for dancers of all levels has offered this film track led by Velocity co-founder and self-described “omni-disciplinary generative artist” KT Niehoff, who directs a small number of students in an exploration of all aspects of filmmaking: design, sound, cinematography and editing. This year, Niehoff and a faculty comprised of local artists BC Campbell, Daniel Mimura, Craig Downing and Lulu Gargiulo guided the students through the three-week filmmaking process, with the resulting short dance films made almost entirely by the new filmmakers. “The students do everything except shoot!” Niehoff says.

To kick off their filmmaking process, every student filmmaker followed the same creative prompt from Niehoff: to sit still on their hands and watch their cast of dancers until they felt an impulse to ask the dancers to move. This “verbal score,” Niehoff says, provided an opportunity for the dancers to freely interpret the filmmakers’ ideas and to contribute their individual artistry.

Learning to work with the cameraperson as an artistic partner and incorporating the points of view of the cast and crew helped the students “break into their own imaginations,” says Niehoff. “At the beginning of the course, one student planned to costume her dancers in simple black T-shirts. But through the process [of creative development] she incorporated the film’s theme of music notation into the costumes and created these elaborate skirts out of music notation paper.”

Neihoff sees the study of dance film as a way to strengthen dancers’ foundations on and off the proscenium stage. “Once you understand the world around you in relation to itself rather than in relation to yourself, a true artistic sophistication comes through,” Niehoff says. “Dancers are taught to be so self-centered, we’re perceived and judged by how we present our own bodies. Working on dance film helps dancers to look outside themselves and consider more than just their own bodies.”