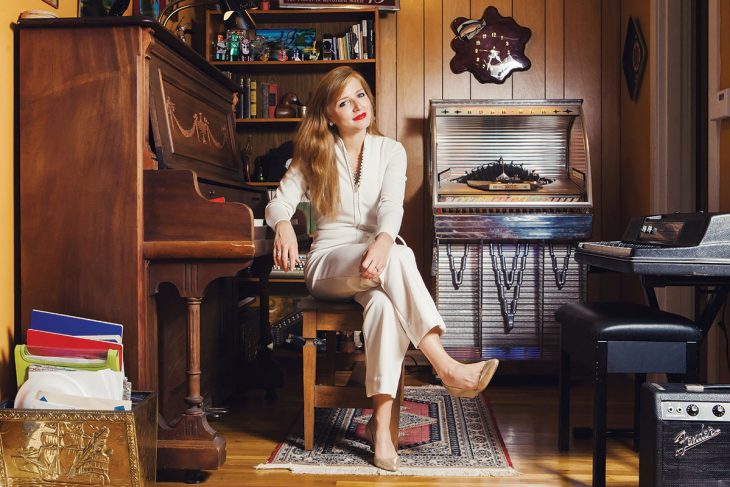 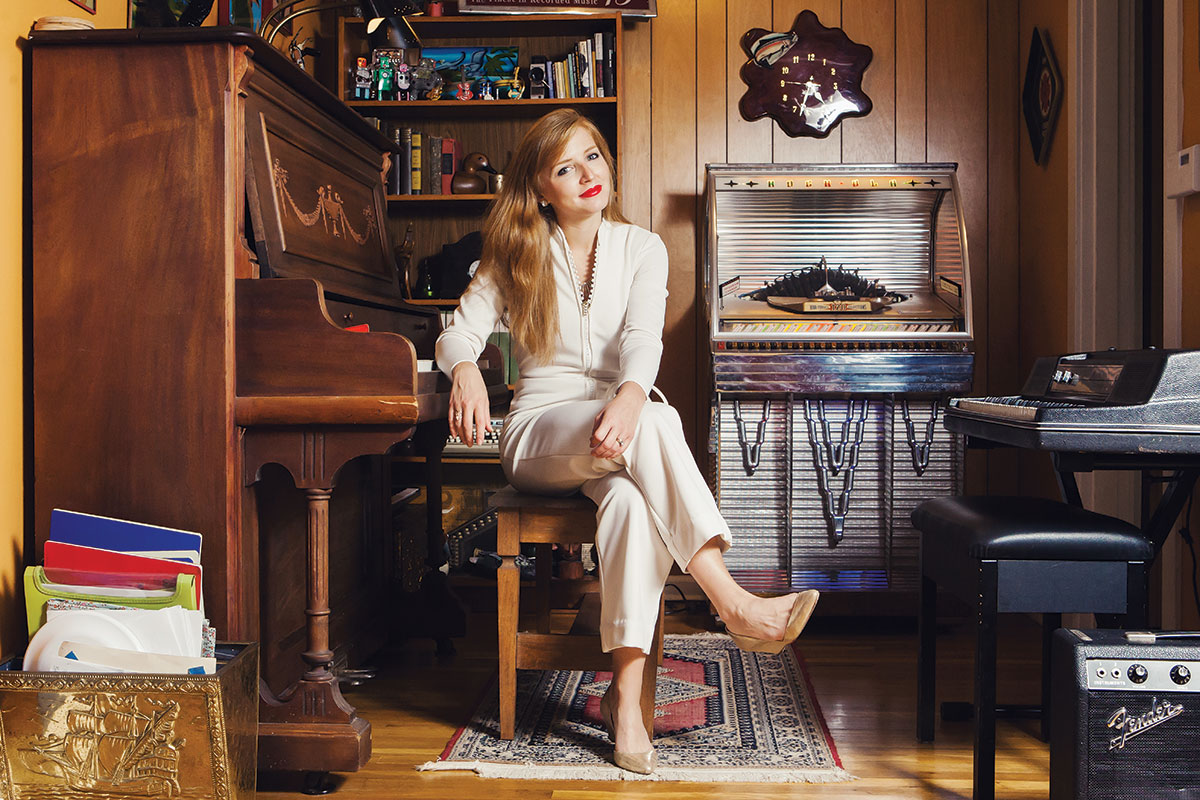 WHO Kim West, the 31-year-old musician and attorney who fronts the rock band Smokey Brights with her husband, Ryan Devlin. West was born in Washington, D.C., spent a few years of her childhood living overseas and moved to Seattle at age 7;  her family has hailed from the Pacific Northwest since the 1950s.

THE LOOK “Live an interesting life and dress accordingly. Seventies-style jumpsuits and pantsuits have become a huge part of my wardrobe in the last few years. I almost have a compulsion towards them. I’m pretty low-maintenance when it comes to my hair (same haircut since age 14, whoop whoop!) as well as my makeup, so my wardrobe is where I get to indulge in all things silly and audacious.”

ICONS “Stevie Nicks is both my primary musical and fashion inspiration, for sure. Cher, Diana Ross, Brigitte Bardot and Farrah Fawcett are high up there as well. I gravitate toward looks that are both sophisticated and feminine but also completely unapologetic.”

UP NEXT Smokeys are taking over Sunset Tavern in Ballard on Oct. 13 and 14 for a weekend-long “hot, sweaty, booty-shaking lineup” they’re curating, including bands Fine Prince, Ruler, Balto and Reptaliens. Smokey Brights are touring the West Coast in November in support of their new EP, coming in January on Freakout Records, and touring the nation in 2018. “We’re living in a weird and scary time in a weird and scary world,” West says, “and these songs are meant to express how frustrating and powerless that feels.”