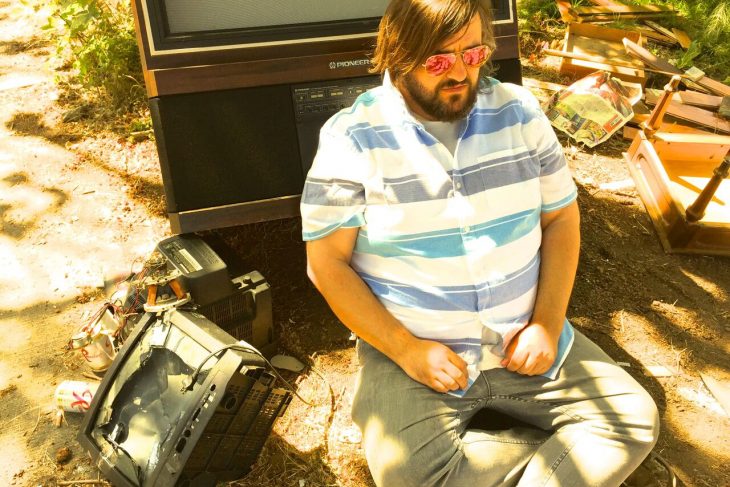 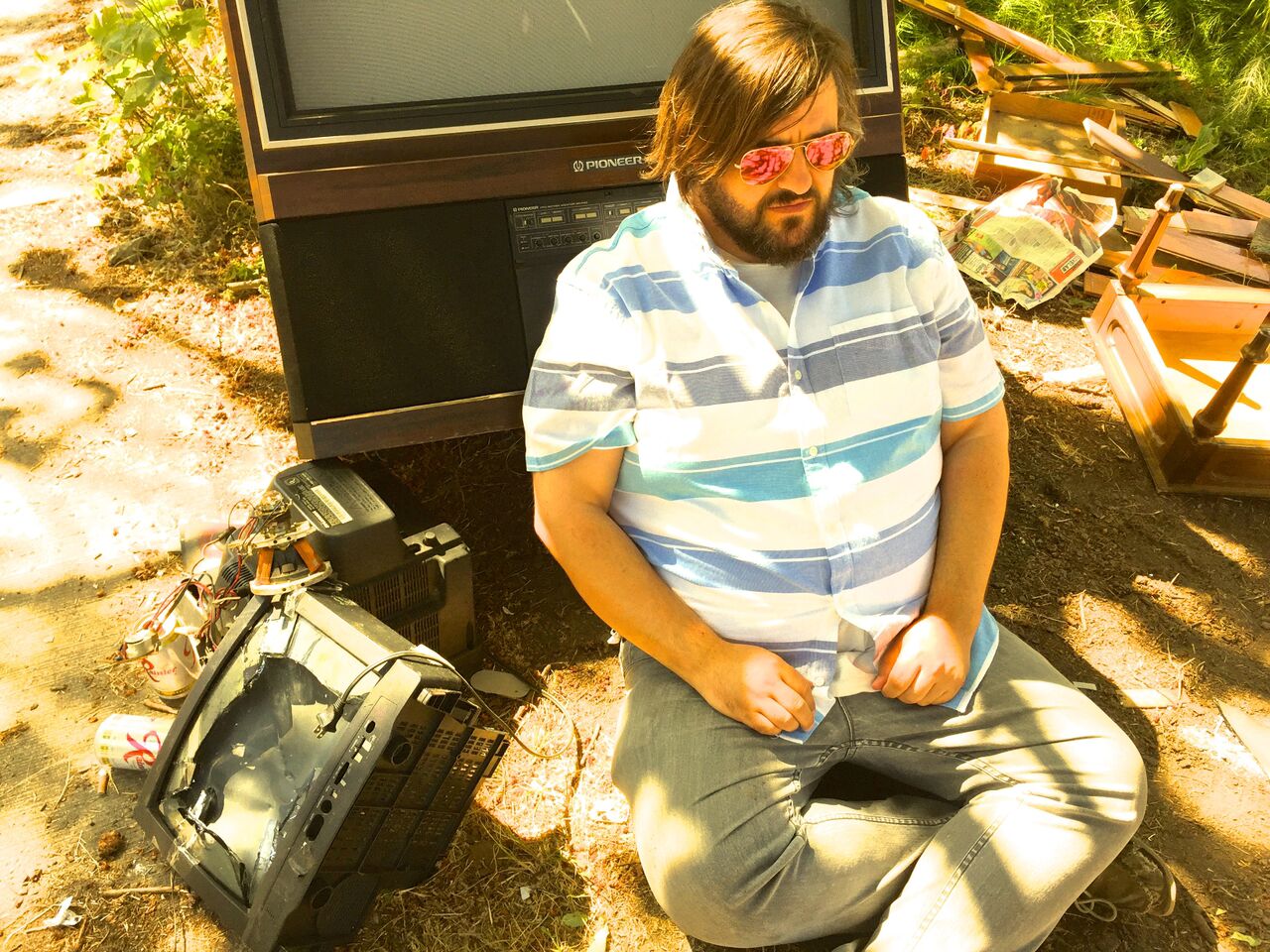 OH BOY are we excited about the new Aqueduct album! The band’s first new music in eight long years, Wild Knights arrives on July 14, self-released by Aqueduct’s main man Dave Terry. I’ve been rocking the album at City Arts HQ—and at home, and in my ride—for a month and have fully rekindled my appreciation for Terry’s smart, slick, earworm-farming indie-pop project.

Among Wild Knights’ many highlights is “The Ballad of Barbarella,” a nanohit of a song that City Arts is super thrilled to premier online today. Below are some words from Terry about the origins of the song; look out for a full album review in the July issue of City Arts.

“‘The Ballad of Barbarella’ is a decidedly Seattle song. For one it’s about my dog, and anyone who knows Seattle knows this is a dog town; a Seattle dog owner never takes a day off. But more than that, this song chronicles my life in Seattle, raising my dog from puppyhood—the sights, the sounds, the smells. It reminds me of overcast fall air as much as a sunny Seattle summer day.

“Listen close: This song has a unique form and unfolds in an interesting fashion. A bookender of a tune, the beginning and end are written from my perspective while the verses are from the mind of my dog, parallel with my own state of being.

“I wrote this song at one of Seattle’s many dog parks when Barbarella was a little pup. I say ‘Drop it!’ when we’re tossing the ball the same exact way on the record. You better believe she perks up anytime this song comes on.”