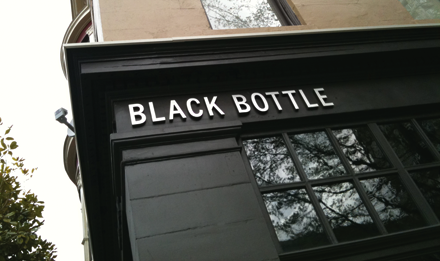 Raekwon’s newest is off the hook. Solid raps over great production. What more do you need? AS
#rapshit #wutang #chefraekwon #everysoldierinthehood

Years back, a friend suggested this as a good date spot. I only recently got a chance to go. Great food, great atmosphere and Maker’s on ice. AS
#7spiceshrimp #blastedbroccoli

How I Killed Pluto and Why It Had It Coming
Book, California
Written by the astronomer who proved Pluto wasn’t a planet. Not at all boring or overly scientific; a great read. AS
#spaceistheplace #elliottbaybooks #unfathomabledistances 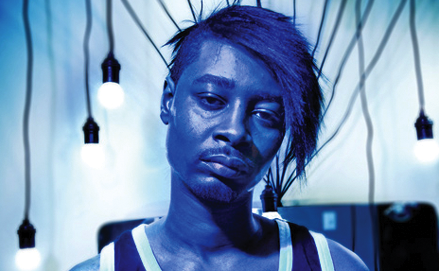 Fools Gold Records rapper Danny Brown has not given a fuck for years. Lately, he gives even less by straightening his hair on the right side and sporting a fade on the left. KP
#rockcityshit #stuckongully

E-Cigarettes
Electronic Cigarettes, Hipster Bars
Congrats on abstaining from real tobacco for a week, but the douche factor of you refilling those with nicojuice mid-convo is alarmingly high. KP
#fuckboi #pleasedie

Cardboard tables, Seattle
Artist, curator, craftsman Matthew Richter’s handcrafted furniture in a “Storefronts Seattle” space in Pioneer Square are killer. I have one of his cardboard tables in my living room. SE
#furnitureasart #xom 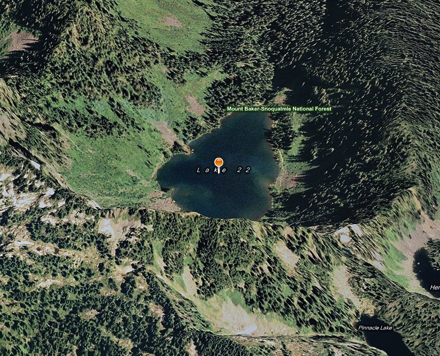 Walking the trail with Whitman’s “Song of Myself” in my backpack is an invigorating combo that helps me contemplate how to confidently and artfully live in my own skin. SE
#hikingasart #mtnloophwy #solitude

“Wichita Vortex Sutra”
Poem, America
Ginsburg’s antiwar poem was written on a bus 45 years ago, as a stream of consciousness into a tape recorder, and later set to epic music by Phillip Glass. “All we do is for this frightened thing, we call Love, want and lack-” SE
#activismasart #myipodplaylist

The bar at Canlis
Watering hole, Seattle
Put on a pretty dress or tie, sit at the bar and drink your dessert. Creative and delicious cocktails and old-school design hearken to another era. SE
#greatviews #andpeoplewatching #cocktailsasart

What the Heck Fest #10
Arts Festival, Anacortes
A great chance for families to see terrific shows in idyllic settings with friends, picnics and lake swimming in the mix. BB
#couldbethelastone #july151617 #kindamagical

Fun House
Exhibit, Western Bridge
Julian Hoeber’s piece in this show is a structure based on “gravitational mystery spots.” Go inside and it feels like you’re standing up, but looks like you’re leaning at a crazy angle. BB
#gonnamakemenauseous #mungothomson #olafureliasson 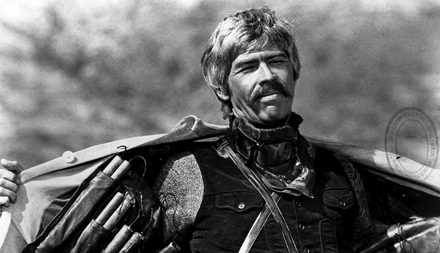 Cioppino
Dinner, my house
No better way to serve $50 worth of seafood to six people. JZ
#crustaceans #bivalves #finfish #bigbrothman