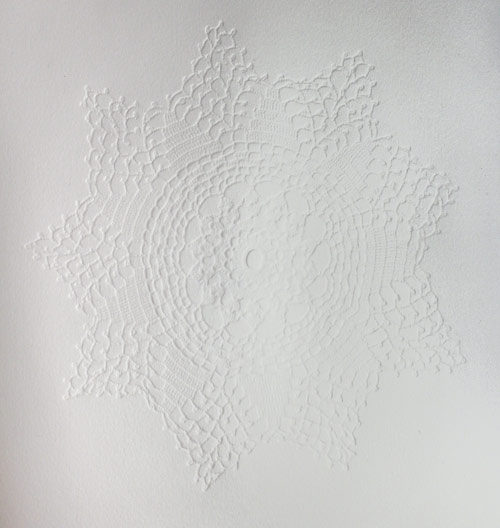 On Thursday, May 12, our Art Walk Awards are returning once again to Capitol Hill’s Sole Repair. Come drink, dance and vote! (And RSVP here.)

The three artworks that bring in the most votes will receive cash prizes ($1,000 first place, $500 second place, $250 third place) and the first-place artwork will be featured in the June issue of City Arts magazine. This round of guest judges was invited to nominate artworks that were exhibited during January, February and March. These are their picks. 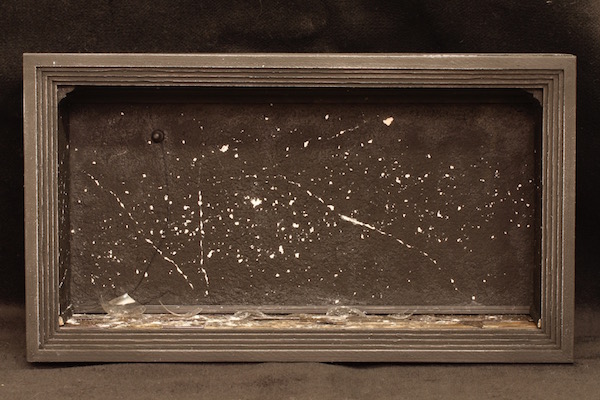 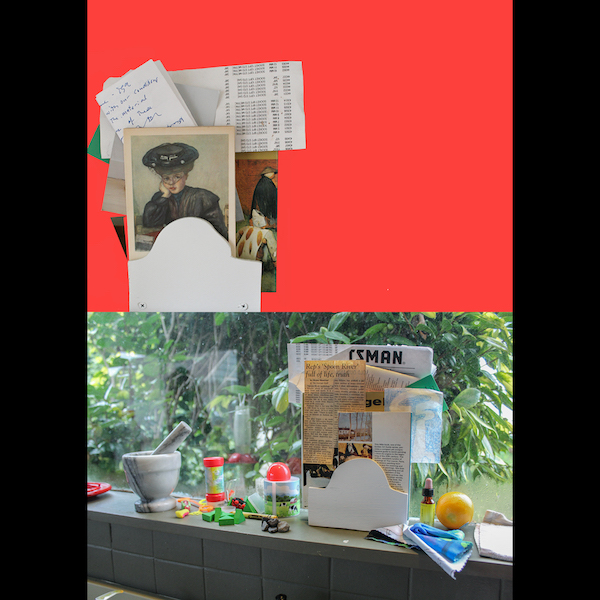 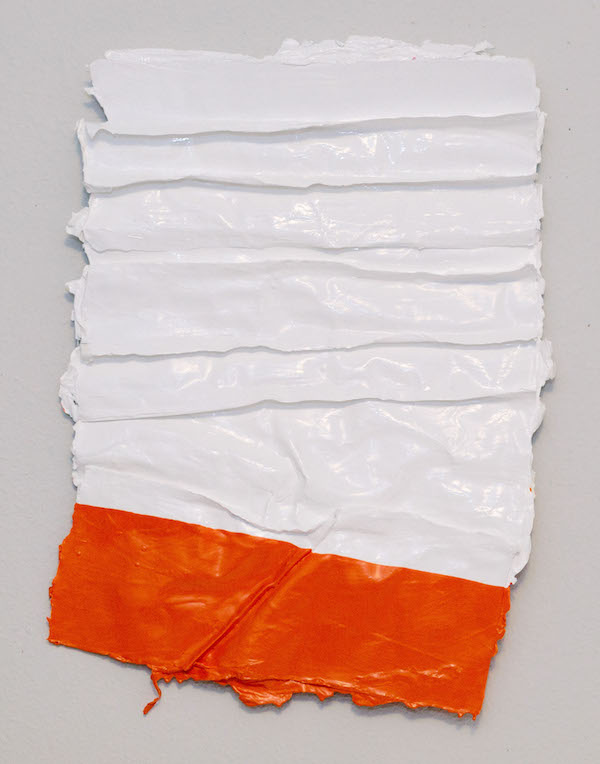 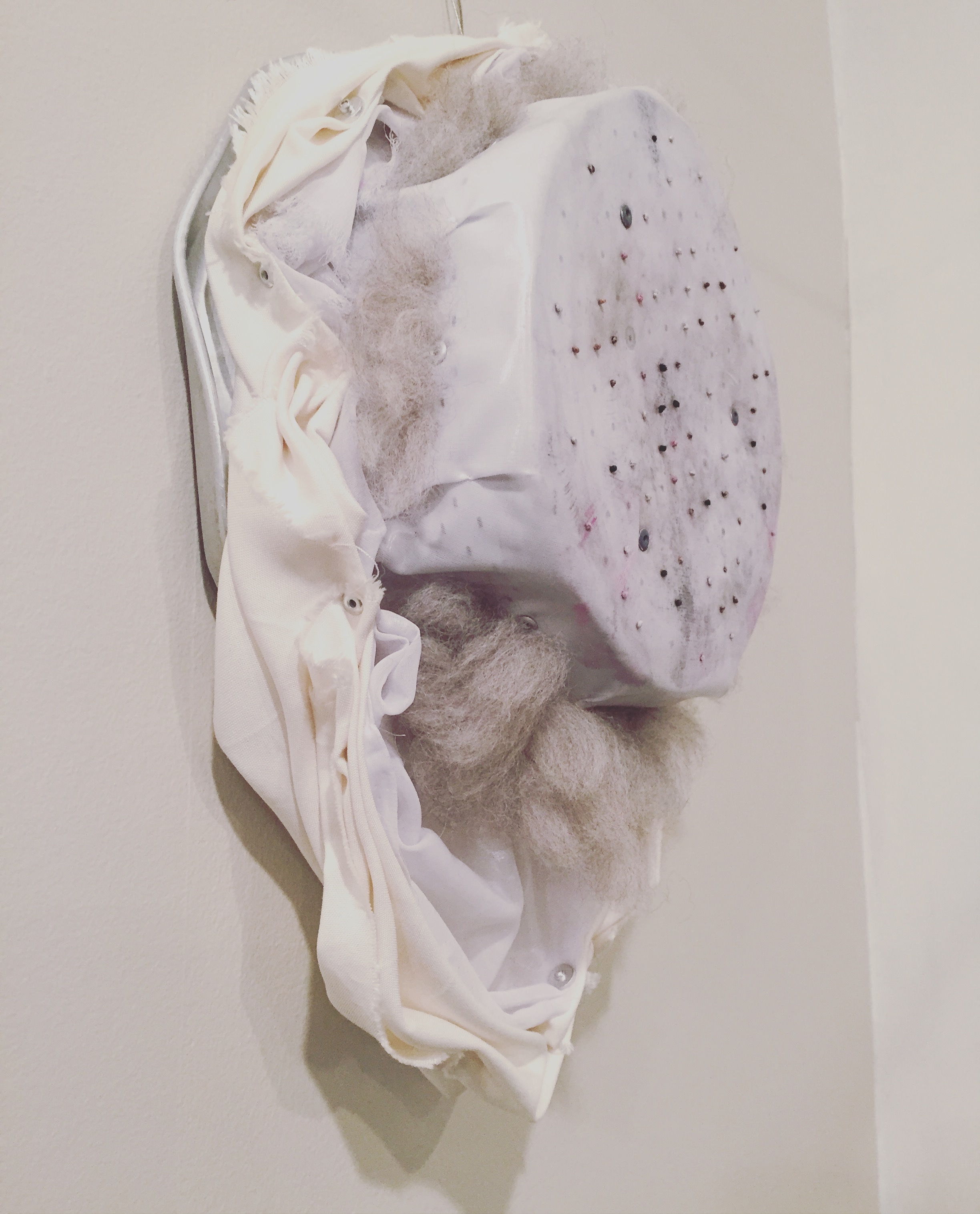 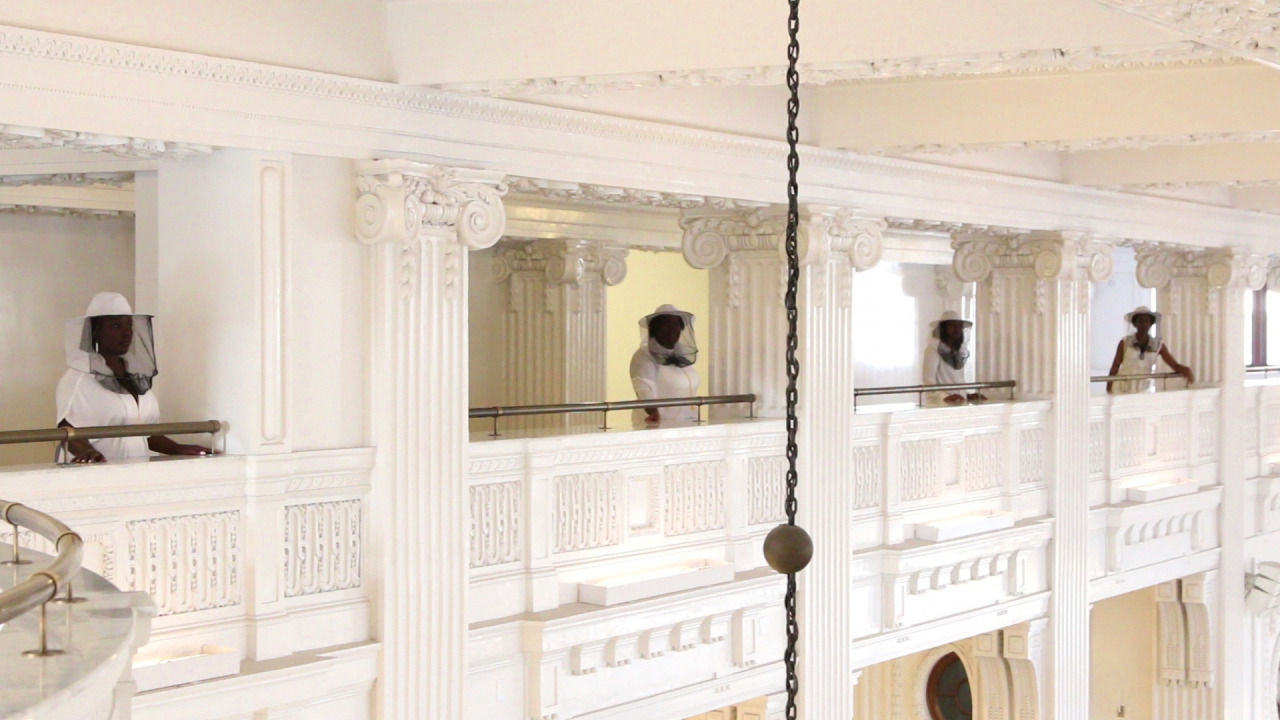 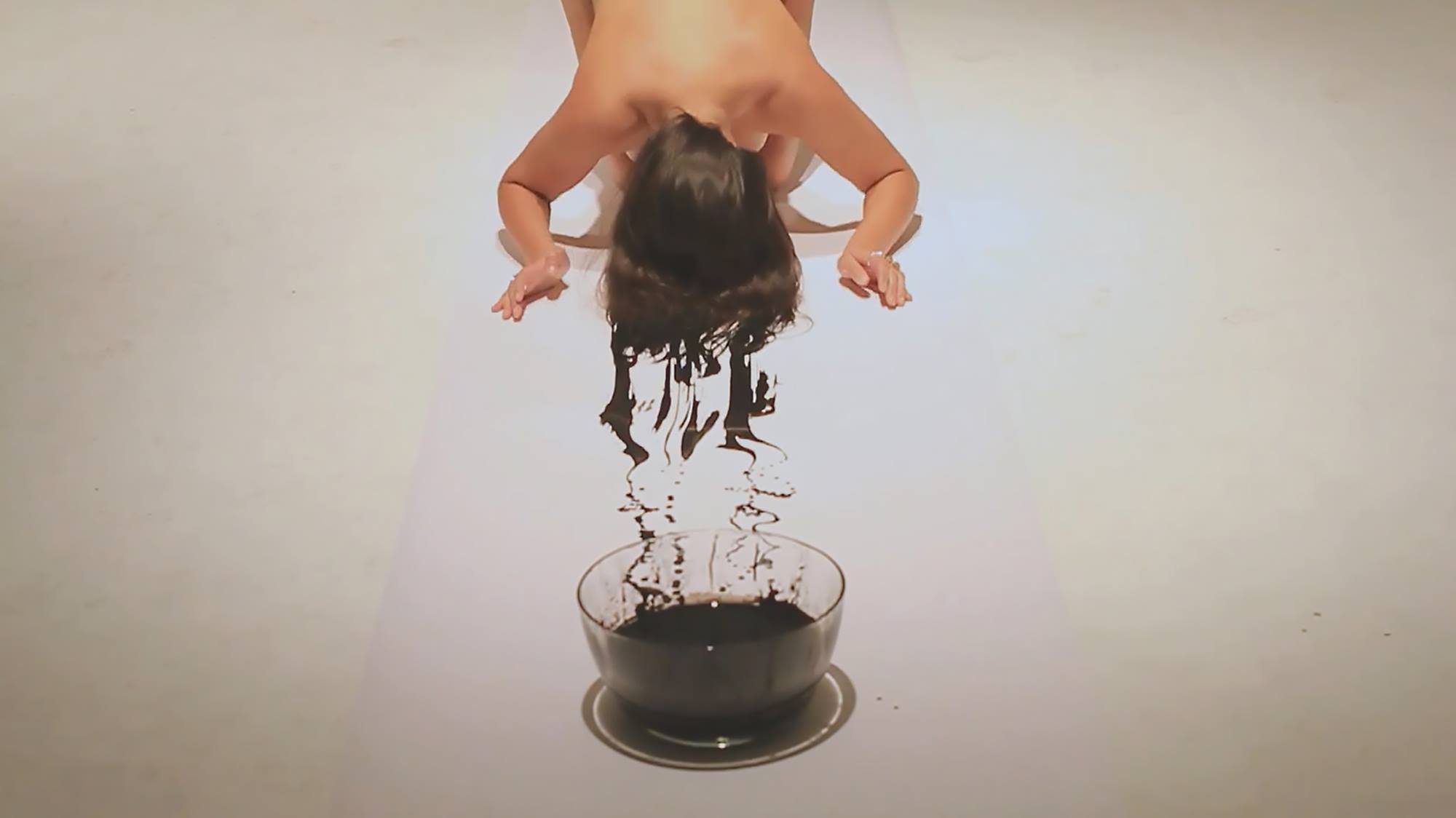 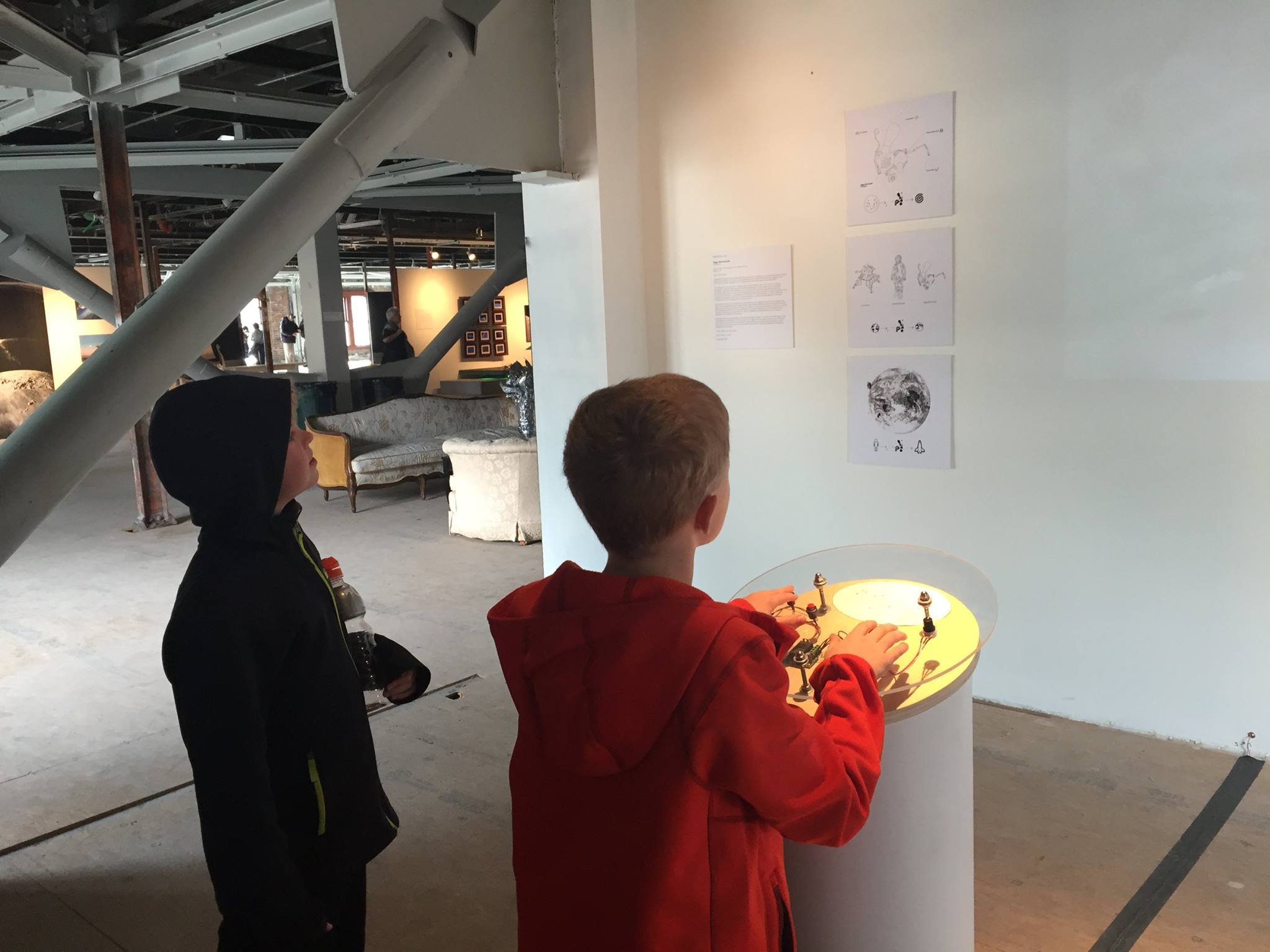 All images courtesy of the artists.