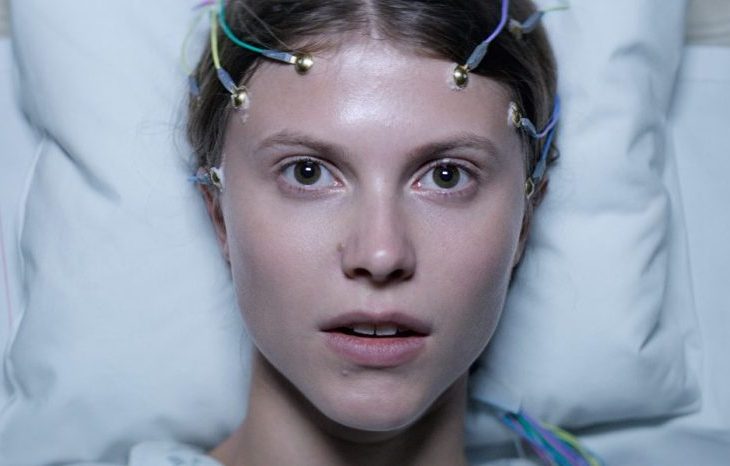 To these jaded ears, Seattle trio So Pitted are one of the most exhilarating bands squeezing noisy rock out of this region right now. They’re the logical (not obvious, there’s a difference) organism born from the primordial soup of heavy sludge rock, art-noise and jagged-edged post-punk, and they’re a sawed-off shotgun muthafucka live. —Tony Kay
Timbre Room

Wallingford Laughs, a one-hour stand-up showcase held in the cozy, blarney-friendly Murphy’s Pub, is one of the top indie shows in town. Sadly, this week their two-and-a-half year run ends. Intimate, well-curated, well-attended neighborhood shows are crucial to the development of local talent and an antidote to the profusion of gutbucket cattle-call open mics. May a half-dozen more just like it sprout up in all quadrants of the city. —Brett Hamil
Murphy’s Pub

Village Theatre’s Beta Series presents full productions of musicals-in-progress that evolve throughout their run—interesting for viewers and invaluable for writers. How to Break is a hip-hop/breakdancing musical with a great creative team led by A+ director Ameenah Kaplan, and the healthcare and social justice-centric story follows two teen dancers battling disease and the medical establishment for control over their own bodies. —Gemma Wilson
Village Theatre, Issaquah

Seattle is notorious for musicians playing double-, even triple-duty, but how many locals can say they play in four bands…in one night!? Drum dynamo Andy King will be doing just that with his original combos Mirror Ferrari, Reader and TRASH FIRE, plus Symptom of the Universe, a Black Sabbath cover act. We’ll see which falls apart sooner, Andy’s drums or the man himself. —Dan Paulus
Neumos

Among the unicorn-rare bands that continue getting more interesting with age is Spoon, the Austin/Portland indie-rock icons who released a magnetic new record, their ninth, early this year. Hot Thoughts finds the crew polishing their foundational stomp with humming, buzzing filigree, even dipping into disco-fied swing on occasion—and you may find yourself dancing at one of these shows. —Jonathan Zwickel
Showbox

It’s a release for Two Countries: U.S. Daughters and Sons of Immigrant Parents, a multi-genre anthology of the work of 65 authors raised by one or more immigrant parent, including Shin Yu Pai (who will read and speak along with Schumann) Li-Young Lee, Mary Lou Sannelli, Naomi Shihab Nye and Ocean Vuong, among others. —Sarah Galvin
Elliott Bay Book Company

January cover artist, 2018 Future Lister and general force of creative nature Jekeva Phillips celebrates the release of her latest Word Lit Zine this Sunday with the quarterly publication’s first-ever live launch event. There will be readings, literary games (with prizes!) and mimosas. The event is free, but you can, and should, buy zines to support this community-centric lit endeavor. —Gemma Wilson
Common AREA Maintenance