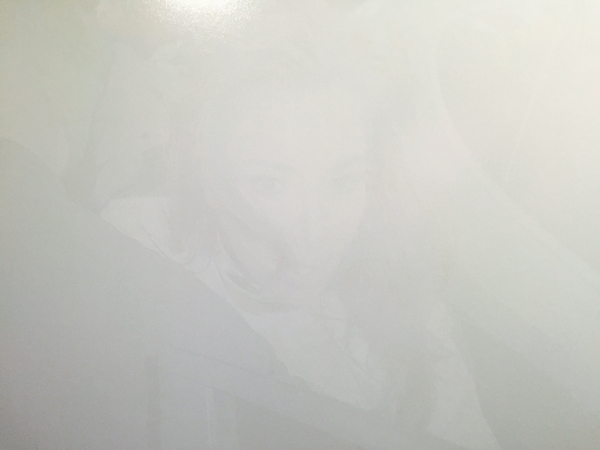 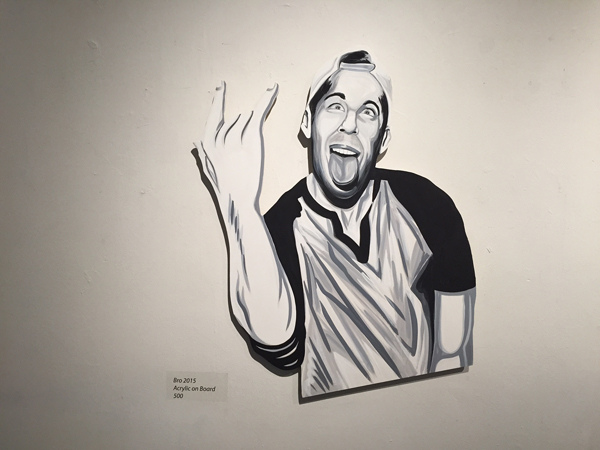 Thursday night saw an art walk on Capitol Hill that couldn’t have been more polarized in message and approach, mapping out the almost cartoonish turf war taking place in the rapidly gentrifying neighborhood. At Vermillion, John Criscitello’s silk screens, paintings and wheat pastes lined the walls, flinging his particular brand of sass at dudebros, woo girls, Bellevue wives and other unwelcome newcomers to the neighborhood currently poisoning the waters of nightlife. 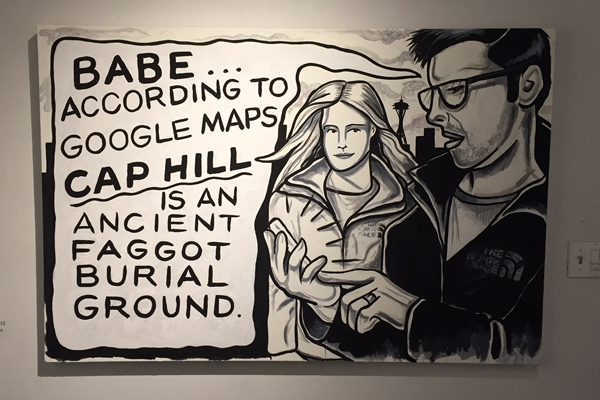 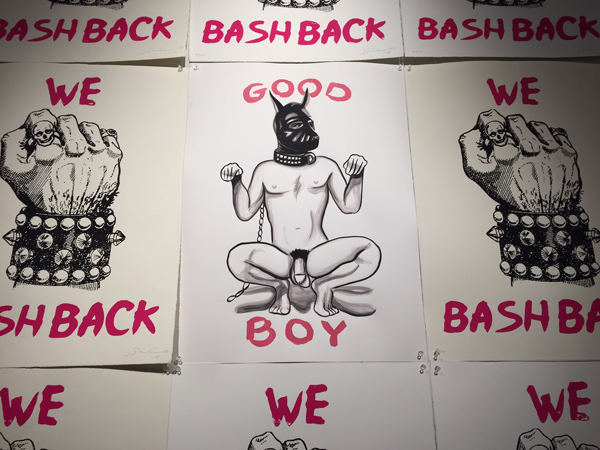 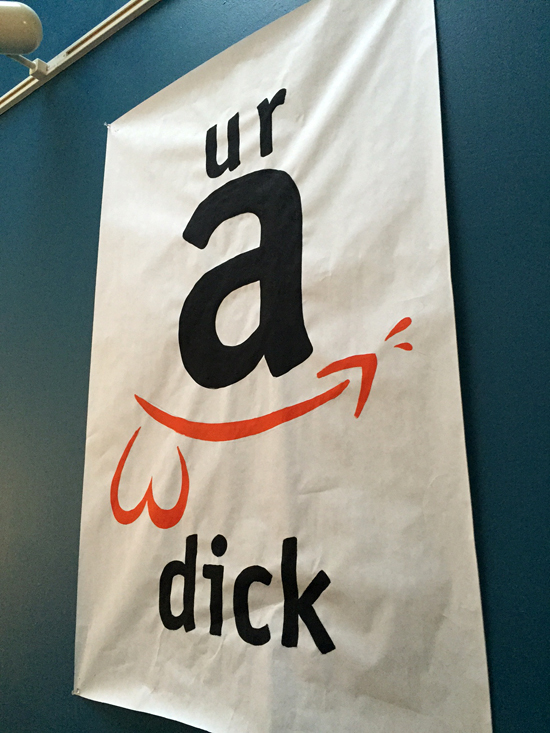 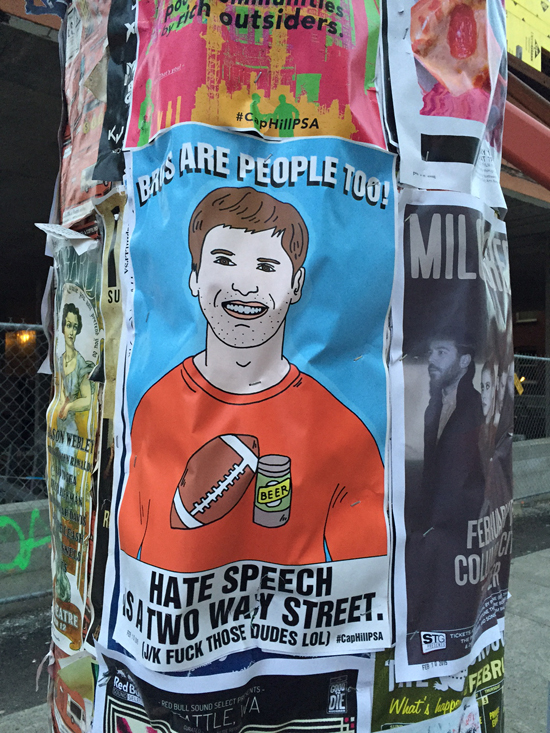 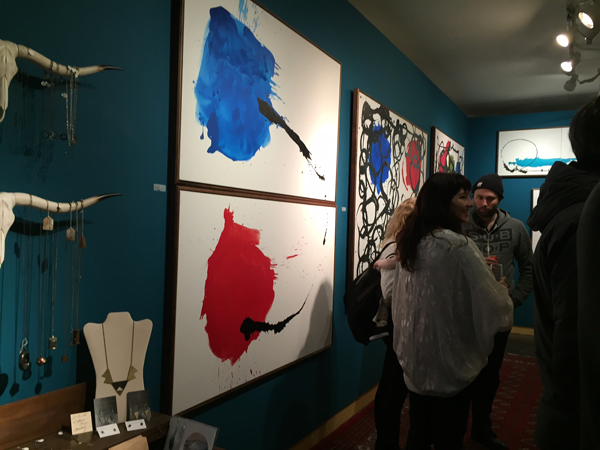 Down the street at Ghost Gallery (and past a slew of the #PSACapitol Hill anti-violence/anti-bro posters plastering telephone poles), Jason Lajeunesse—part owner of basically everything hip and money-making on Capitol Hill, from Lost Lake to Neumos to Comet to Block Party—unveiled a body of work created in the past three years since getting sober. The large-scale ink and acrylic paintings on canvas were as exciting as a pack of saltines, with big, vaguely zygote-looking splashes and tasteful drips in primary colors, but by the end of the night all but one painting had sold (the proceeds of the show benefited the non-profit MusiCares, which helps musicians struggling with substance abuse).

The two shows could not be more awkwardly/appropriately synced. One howled and threw punches, the other offered penance for creating this runaway train of nightlife culture that caters to the well-heeled, loud-mouthed, gay-bashing inebriates of New Cap Hill. 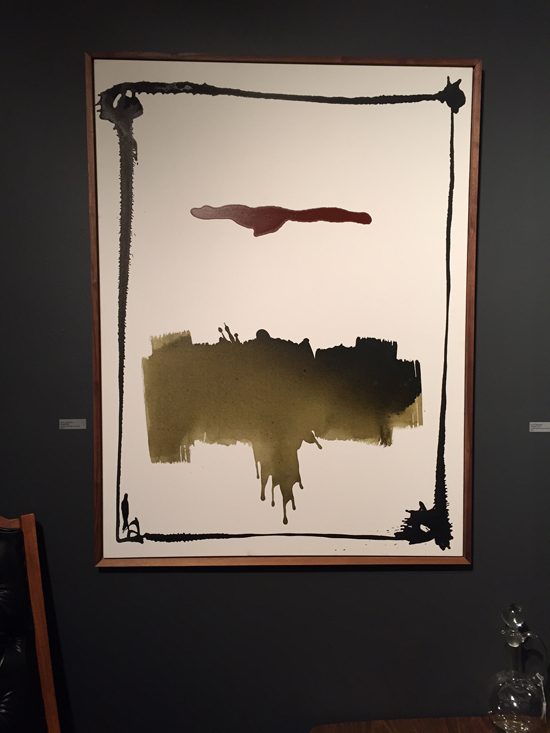 Saturday night’s Georgetown Art Attack art walk offered more varied fare. Two new galleries sparkled: The Alice and Interstitial Theater. Situated in the old LxWxH Gallery The Alice is run by Julia Freeman, a gifted multimedia artist whose work tends towards the sensual, colorful and uncanny, and Julie Alexander, a painter of abstraction whose love of the medium is contagious and tasteful. The Alice’s inaugural show is a group effort called “Worn” and riffs on the idea of used objects. Like all group shows, this one has hits and misses, and plenty of the objects splayed on pedestal or wall suffer from lack of narrative explanation to support their inclusion. The found objects, such as a scrap of woven linen pinned to the wall, rank among the misses. Others have that delicious aura of handling that feels like what the show was aiming for. Sara Chestnutt-Fry’s Untitled (from the 1915 Hilltop Rd series) is a print on canvas that’s been painted over in places, certain objects outlined or filled in with globs of oil paint. The flowers of the pillows have been embroidered, the hems of blankets pierced with thread, making for a richly tattered piece that begs to be touched. 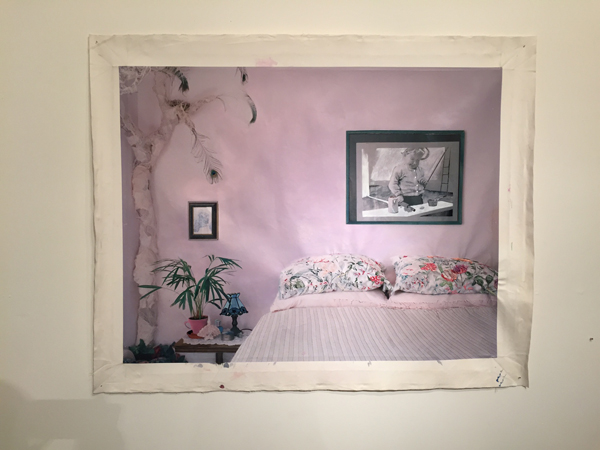 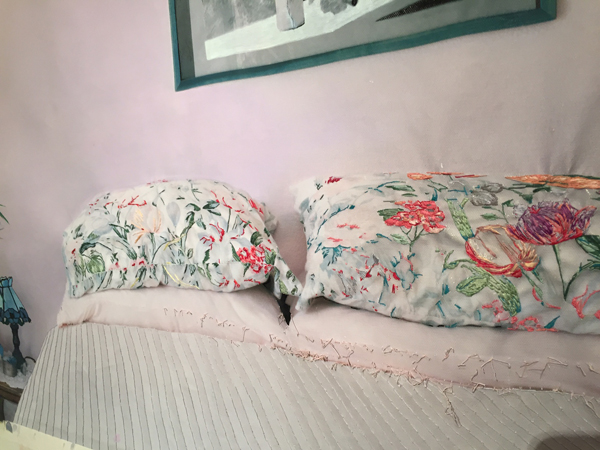 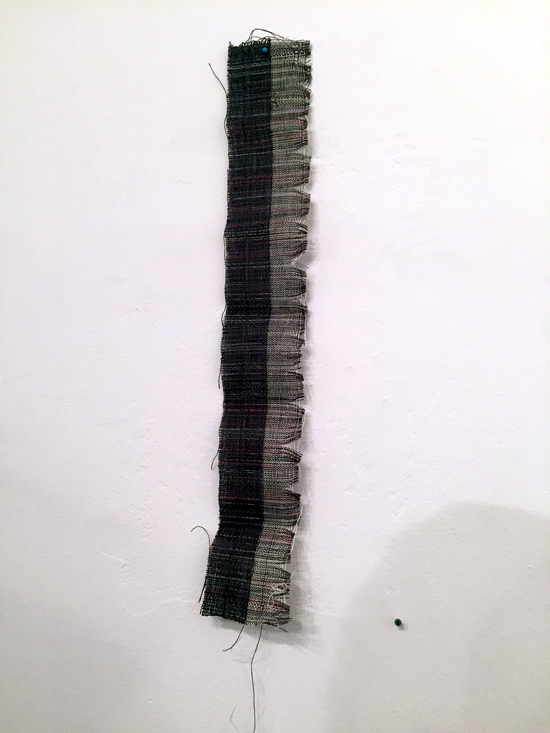 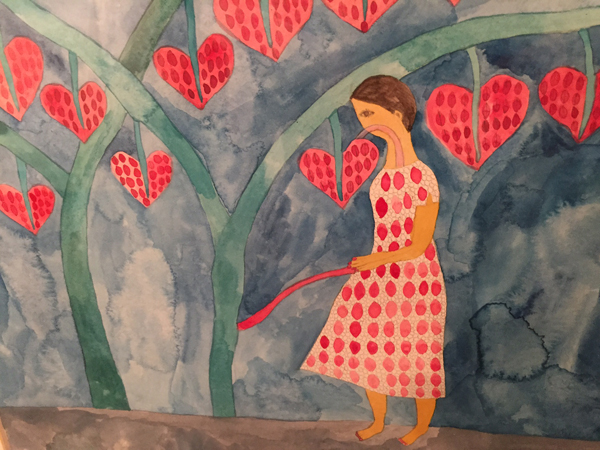 Mugi Takei’s diminutive watercolors and ink drawings are a welcome addition to the show. As though to counter the sweetheart overtones, her bodies are rendered with appendages and umbilicals and attention to certain details, like the impossibly small, coral-colored toenails on the figure in August 2014, that seem the darker stuff of cautionary tales. 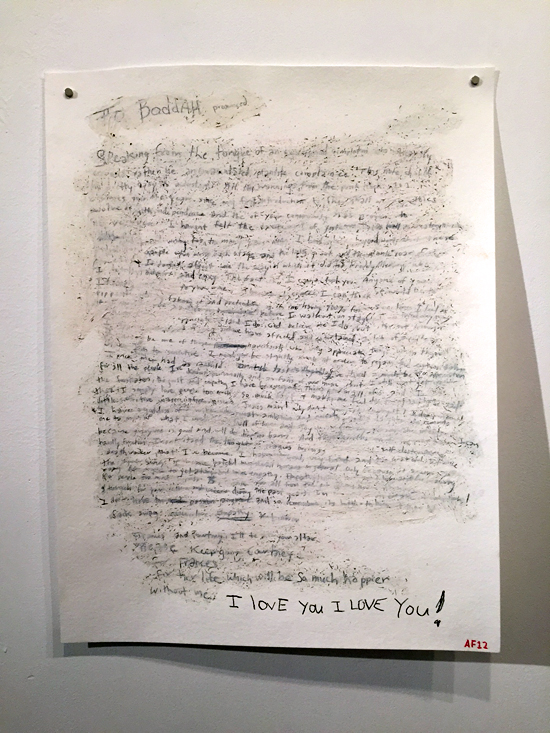 Ari Fish’s work stole the show, in particular the piece Martyr. It’s a letter written with pencil on paper, then partially erased, the message only barely if at all legible. (Does one line end with the phrase “the death rocker I’ve become”?) Tiny flecks of gummy, balled-up eraser bits have been embedded and locked onto the surface of the paper, sealed with a thin, shimmering layer of gouache. 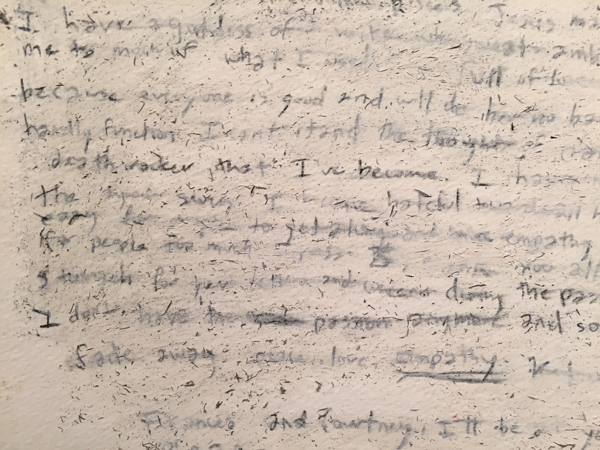 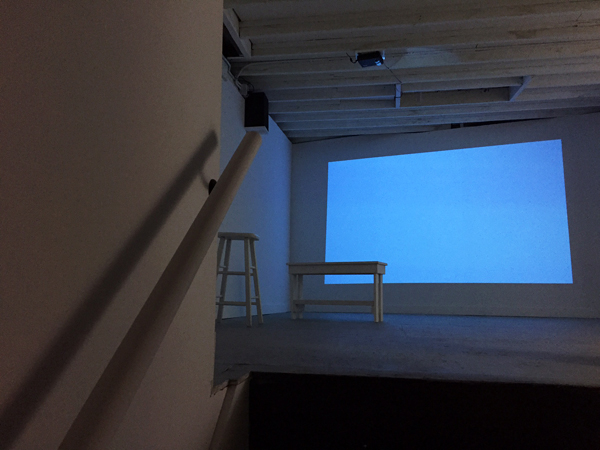 Upstairs, Interstitial Theater, dedicated primarily to artists working in video, is showing work by New York-based artist Cindy Hinant. Based on the infamous sex tapes of our favorite 21st century courtesans Kim Kardashian, Paris Hilton and Kendra Wilkinson, the video images are reduced to color fields that match the branding of each personality, as defined by the packaging of their DVDs. 1 Night In Paris is a solid magenta. Kendra Exposed is peppy, cornflower blue that melts into a field of white over the course of 26 minutes. Kim Kardashian Superstar is a field of very classy gray. “Kim’s branding color scheme is actually closer to that of the other two,” Hinant says, “but over the years she’s shifted her image to something classy—a chilly gray.” 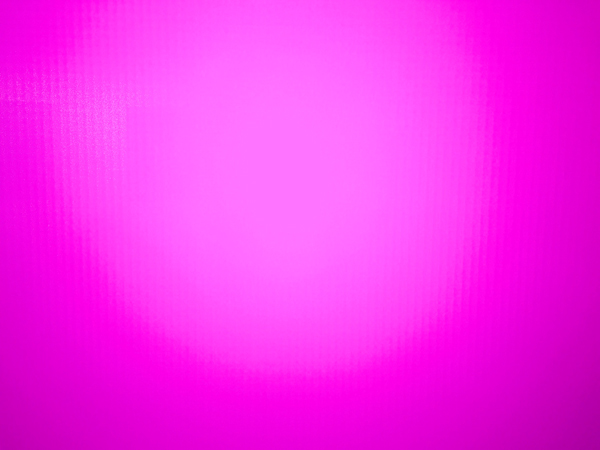