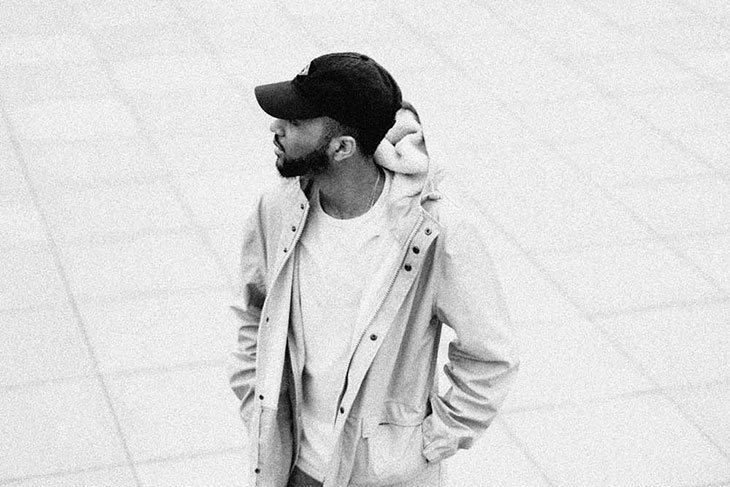 In the Comfort Of
Sango
(Last Gang Records)

I spend a lot of time thinking about how I can change things.

So begins a message from Sango on his website’s homepage.

I love change, it continues. It challenges me mentally, emotionally and spiritually.

Sango’s wholehearted embrace of change as an agent of evolution speaks to a larger truth, one that feels especially important given the teetering edge we’re currently perched on, as a city and as a nation.

As a percussion-obsessed producer, globetrotting DJ and serial collaborator, Sango is both auteur and medium, asserting his own unified theory of hip-hop-inflected soul music while contouring around the talents of likeminded vocalists. In his Christian faith—understated in the occasional lyric or song title or snippet of artwork or choice of collaborator—he’s found a ballast of morality and humility, rare in the wilds of underground electronica. He’s occupied this particular milieu for almost a decade, releasing beat tapes, EPs and LPs at a steady clip, with emphasis on the rhythms of Brazil, specifically funk carioca, an energetic polyrhythmic style of club music. He’s seeking open exchange with the folks on the other side of the planet as much as the folks next door. 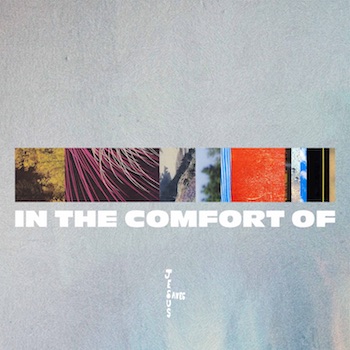 Which brings us to In the Comfort Of. With its 17 tracks and dozen guest singers and MCs, Sango’s newest full-length is more expansive and inclusive than his previous work, yet his meticulous production keeps a cohesive grip. The rich percussive textures, bottom-of-the-sea bass and woozy flanges of its blissed-out R&B perform differently on headphones versus a car stereo and it rewards plays in either environment. Like Tomorrow, his 2016 album with Dave B, In the Comfort Of is riddled with samples in various languages—Spanish, Portuguese, Vietnamese, Russian, more. Dave and fellow Seattleite Romaro Franceswa show up here for the luscious, reverent “Mateo 2:19,” both MCs offering their butteriest flows.

In December of last year, Sango released the first single from In the Comfort Of, the glistening “One More Thing,” with an accompanying video called “South End,” which tracks an Asian teen’s revelatory bike ride through the namesake neighborhood. This is the side of Seattle where he was born and raised, where he’s currently raising his own family. It’s the side that, like Sango himself, represents new, far-reaching ideas for the city, for the future.