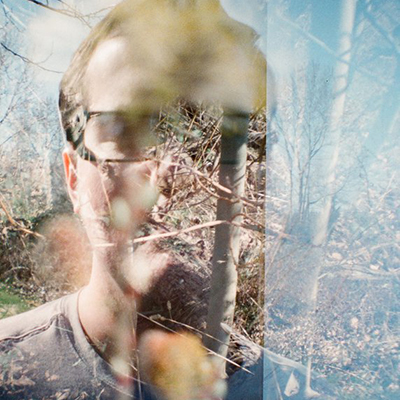 In Patrick Suskin’s novel Perfume: The Story of a Murderer, the writer introduces an olfactory savant, a master perfumer (and a literal sometime lady-killer) called Jean-Baptiste Grenouille. Monsieur Grenouille is possessed of a singular and unique gift: His remarkable nose is, with unnatural skill, able to detect, digest and intimately understand “all of the smells of the world,” no matter how obscure or peculiar they may be. From the foulest rotting fish to the rain-soaked cobblestones to the gentlest aromatic whisperings of a butterfly’s wings, M. Grenouille could sniff out, aggregate and brew unlikely scents into symphonies of smells; powerful, compelling fragrances to plumb from even the dullest of minds the most cherished memories of childhood or deepest desperate longings of a needful heart. It’s a fascinating story.

Local perfumer James Elliott is the Jean-Baptiste Grenouille of Seattle. Or pretty damn close. (Sans the occasional murder, of course.)

Elliott is possessed of a remarkable nose with powers unknown to most mortals. His nose has the almost preternatural skill to understand and express memories, emotions and places through the fragrances he formulates—scents like Sound and Fog, described as “the scented memories of coffee, tobacco, birch, licorice and sea salt,” and Lakme, meant to invoke ballets and operas with notes of pink peppercorn and vegetal musk. Since 2015, Elliott has been the heart and soul of a curious Seattle “perfume atelier” called Filigree.

“I’ve always had a strong sense of smell,” Elliott says. “I even have a hard time walking past a lot of retail stores because the scents emanating from their doors just overwhelm my eyes and sinuses.”

Beyond having a keener nose than a truffle hound, Elliott is a synesthete. Synesthesia is a rare condition that switches up the senses and jumbles them into wholly new perceptions—colors can be heard and/or sounds experienced as shapes, for example.

Elliott’s synesthesia mostly manifests in his ability to smell sounds—and what his nose does best is transform complex songs and melodies into smells.

“As a teenager, my knowledge of synesthesia was relegated to friends’ stories about psychedelic drugs,” Elliott says. “When I started learning about perfume and amassed a library of fragrance materials, the synesthesia just sort of came into existence. A sort of mental knock at the door without any long-winded introduction, and now it’s a constant part of my life.” 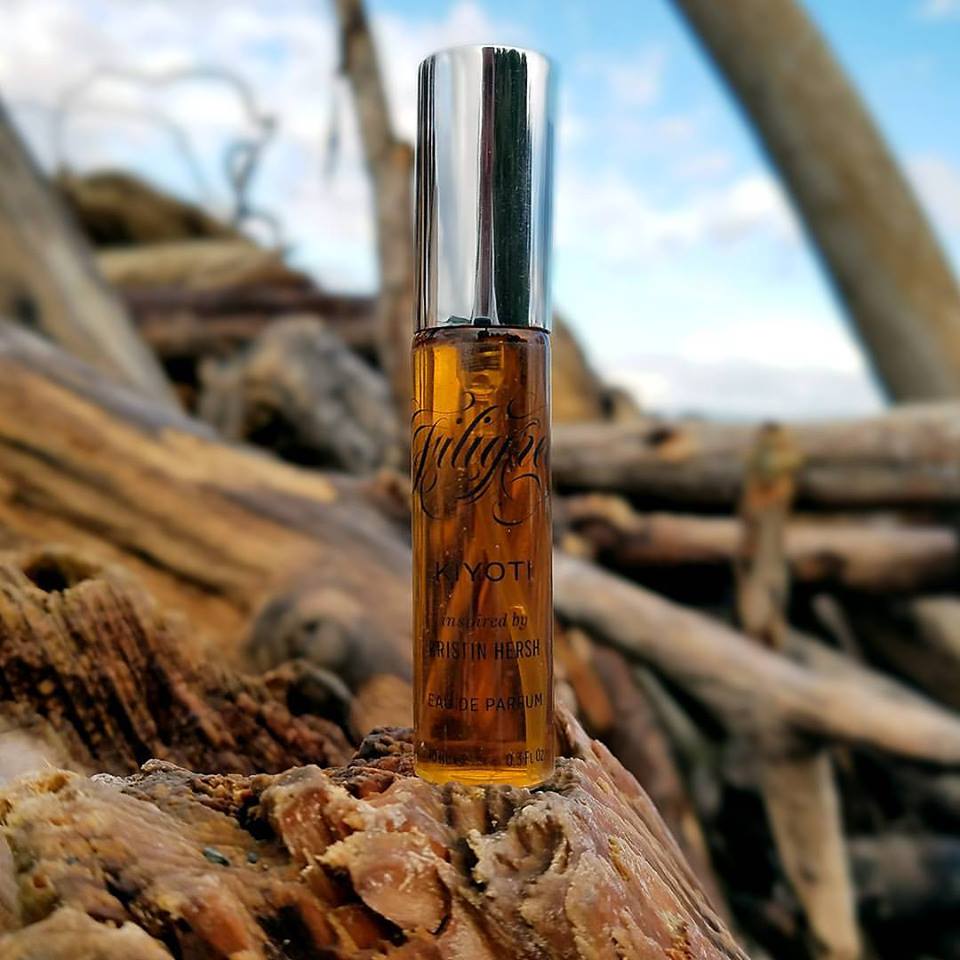 Many of Filigree’s signature scents are inspired by songs—mostly fashionably vintage ’80s, dream pop and new-wave classics. For instance, Sixteen Days was inspired by the song of the same name by This Mortal Coil. (Pro tip from the Filigree website: This scent is “best experienced when storm clouds gather overhead and you feel speed against your face.”) There’s Aeon, inspired by the grand and musty melodies of Dead Can Dance. And my personal favorite, Wax and Wane, named for the lightly trippy, ethereal song by the Cocteau Twins.

Elliott’s perfume version of Wax and Wane smells exactly as witchy as the song sounds. Such is the magic of Elliott’s nose. He captures the essence, mood and rhythm of these songs and distills them into a perfect olfactory representation.

“’Lovesleep’ by Swallow just popped into my head when I was walking under linden trees and the scent of their blossoms filled the air,” he says, trying to explain the mechanisms behind his wild inspirations. “I composed the fragrance as I walked and listened to the song in my head. Another time I was in my car listening to ‘Incurable’ by Piano Magic when notes starting shouting in my head. I had to pull over and write down the fragrance components because I wasn’t able to concentrate on driving. The Pixies were one of my favorite bands when I was a teenager; I used to drive with Surfer Rosa on full blast. In my head I visually pulled notes into that recollection of a bright hot sun, it came as naturally to me as breathing.”

Elliott is as much an autodidact as a synesthete. “I taught myself the art and science of making perfume,” he says. “I read books, watched videos, followed perfumers and asked a lot of questions. I decided to stick with natural materials. Quality is everything in perfume.” He handmakes all of his fragrances from organic materials, purchased locally.

“The synesthesia doesn’t happen with every song I listen to, thank goodness,” Elliott says. “It can be quite frustrating because I can’t keep creating new scents! I am currently in the process of updating my packaging and I will have 25 fragrances in my collection.”

Filigree fragrances can be found at House of Vartan in Thornton Place, Virago Gallery in West Seattle, HONED in Capitol Hill’s Chophouse Row and online at Filigree.co.