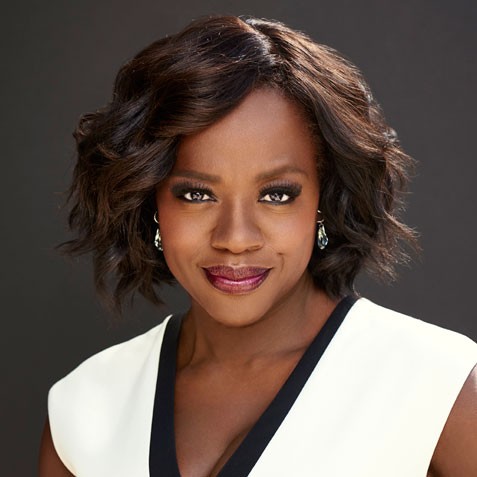 “Nothing and no one can be great without a cost,” Viola Davis told the crowd gathered at the Women’s March in LA this January, and then went on to discuss the poverty and violence she experienced on the way to becoming one of the most accomplished actors of the modern era. Now Davis is coming to speak to Seattle, and we’re geeking out at the prospect of sharing oxygen with the first Black woman to be one Grammy away from the EGOT. Davis is not only a luminary of screens big and small but also a director, producer and all-around genius firebrand on the leading edge of progressive culture in America.

Roxane Gay: Not That Bad

Roxane Gay is a warm, honest, funny and trenchant writer, and I will read anything she ever writes, be it her essays (Bad Feminist), fiction (An Untamed State), cultural criticism for the New York Times or the wonderful advice column she sometimes writes for that same publication. I will also read anything she edits, and for this anthology Not That Bad, subtitled “Dispatches from Rape Culture,” Gay has compiled essays into a “provocative collection [that] both reflects the world we live in and offers a call to arms insisting that ‘not that bad’ must no longer be good enough.” University Book Store presents this reading and book signing.