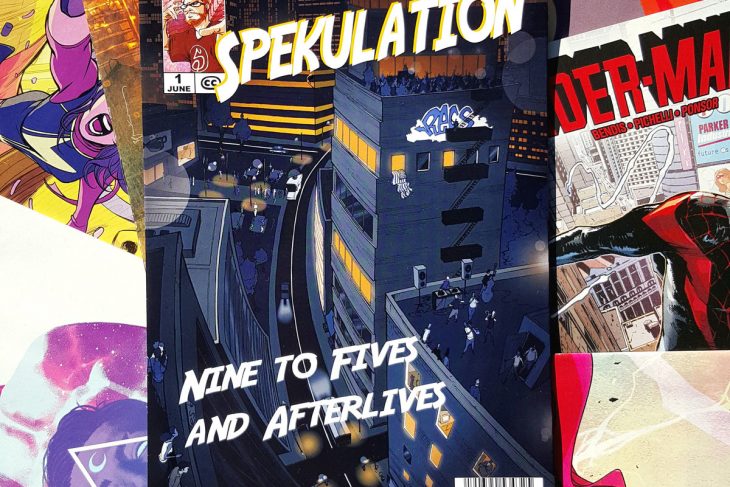 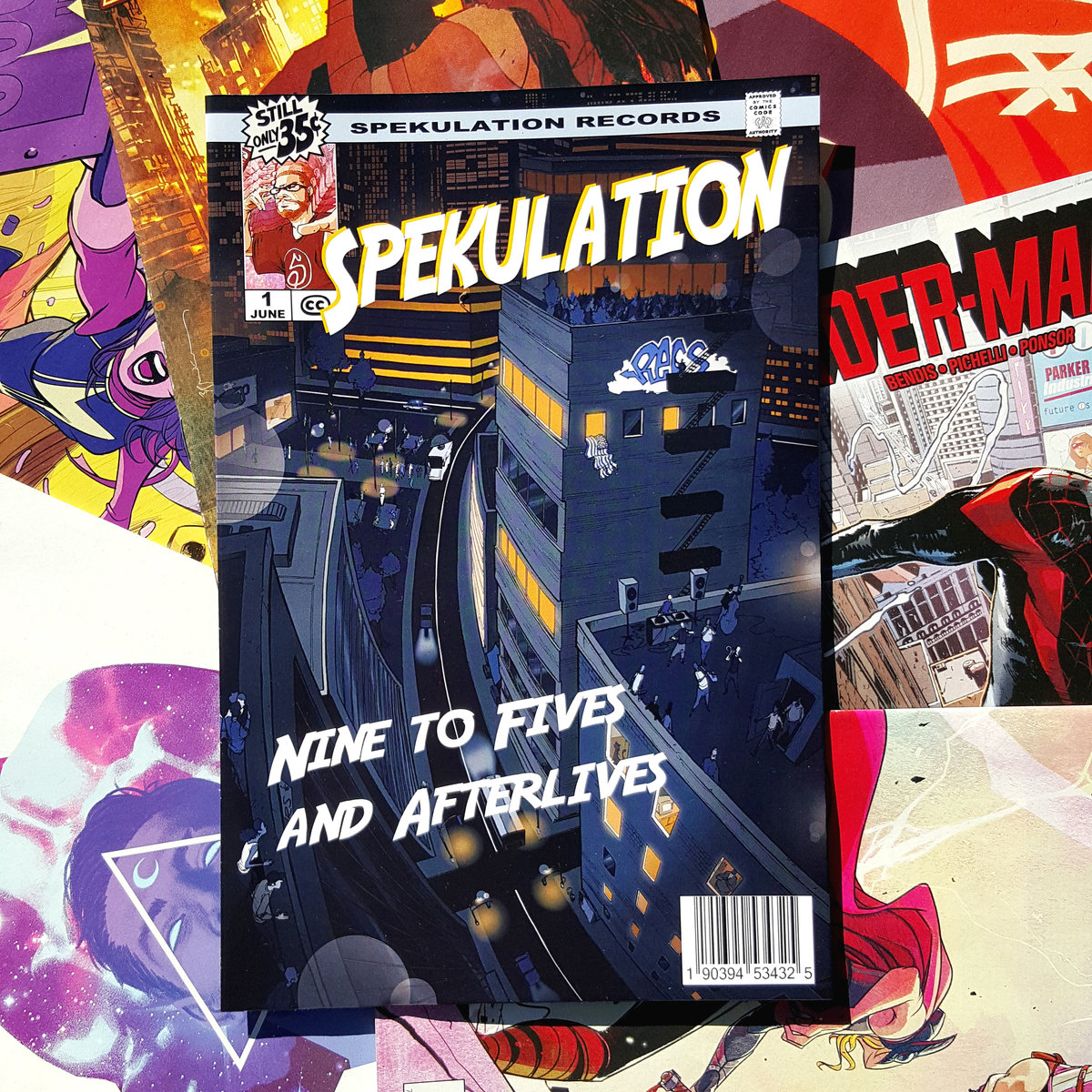 In all the years we’ve known him, Matt “Spekulation” Watson has never been at a loss for words. This is the gadfly famous for his Bitter Barista handle, under which he tweeted scathing insight from behind the counter of his cafe job—tweets he later turned into a book. The prolific producer and MC who, going on five years now, has released a steady stream of singles and remixes, including the famous “Bout that Action” tribute to Marshawn Lynch. The same Spekulation whose recently released debut full-length, Nine to Fives and Afterlives, is jam-packed with jazz-inflected bangers featuring intricate metaphors and pretzel-logic rhymes about pop culture, politics and personal relationships.

After all that gab, Spek just wants to keep his mouth shut.

“Nothing to Say” is an ode to introversion. It’s the requisite “party song” on Nine to Fives, though in this case, an anti-party song. Turns out Spek would rather ditch the festivities and hang on his couch eating takeout and playing Uncharted. Or as he puts it, “Grab a handful of Chex mix and get home to my Netflix.” He explains it all in the video for “Nothing to Say,” which we’re proud to premiere today. Spek and director Ben M.F. Rapson take us to the party and home again, backed by clips from Revenge of the Nerds, The Office and other awkward, misanthropic classics. As seen here, these dudes really do make staying home look fun.

Nine to Fives and Afterlives is available via Bandcamp.