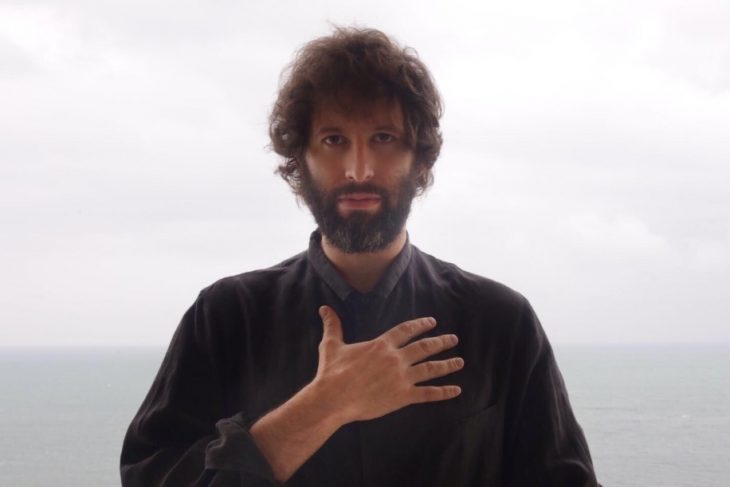 A comedy show can be a great way to deflate the pressure of a big Valentine’s Day night out while giving you ample opportunity to gauge your partner’s sense of humor and thus their worthiness as a mate. This marks the second annual installment of the V-Day showcase produced by the very funny Evelyn Jensen. She’s joined by local faves like Alyssa Yeoman and Olympia’s irrepressible Sam Miller. —Brett Hamil
High Dive

Local poet and novelist Janel Kolby debuts her novel Winterfolk, the tale of a teen girl who’s lived with her dad in a Seattle homeless encampment for five years. When sweeps threaten the encampment, she ventures with a friend into the city, a place whose proximity affects her life but which is completely unfamiliar to her. —Sarah Galvin
Elliott Bay Book Company

If you’re one of those people who’ll extend a vigorous middle finger at the whole hearts-and-flowers thing this Wednesday, you could do worse than watching two homicidal dolls voiced by Brad Dourif and Jennifer Tilly kill people and fuck shit up. Just saying. —Tony Kay
Ark Lodge Cinemas

Bury Me Under I-5

Playwright and shadow-puppetmaster Scot Augustson returns to Theatre off Jackson with a brand-new show about lost souls Chicken Jenny and Minky and “hard living in today’s Seattle,” brought to life with old-timey radio show-style voices and sound effects created live on stage. If you like your art wildly entertaining with stealth emotional impact, you’ll want to check this out.  Runs through March 10. —Gemma Wilson
Theatre off Jackson

If R&B can claim “throwbacks” the way Boomers claim “oldies,” then we need a cool term for electronic dance music of a certain age. The guy to ask is Derrick Carter, one of the veterans of Chicago house, whose soulful, upbeat style subsumes funk, disco, jazz and hip-hop. Tonight he plays an open-to-close set to celebrate Kremwerk’s four-year anniversary. Wear comfy shoes. —Jonathan Zwickel
Kremwerk