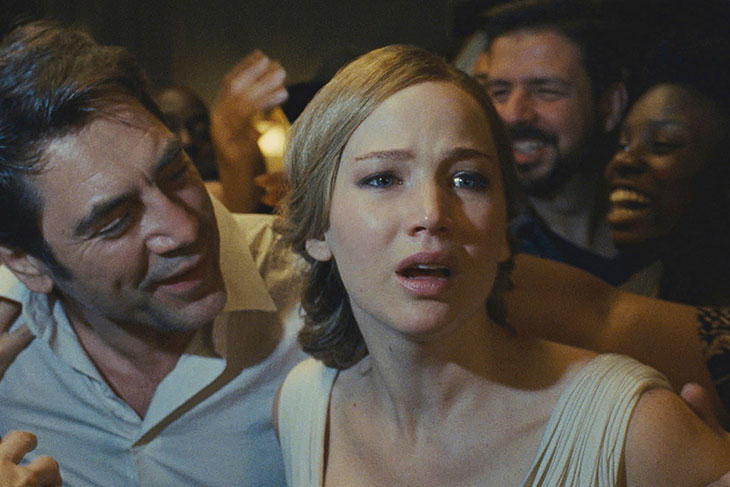 Dec. 5
Twin Peaks: The Return
You’ve probably heard a lot about David Lynch’s return to the little town of Twin Peaks. You might have heard that it was too long, too self-indulgent, too meandering and too inscrutable to be a worthy follow-up to one of the ’90s most beloved pop institutions. It is long, self-indulgent, meandering and inscrutable, but it’s also Lynch’s 18-hour magnum opus, a career summation of his ideas about misogyny, trauma, love, hypocrisy, evil and transcendental meditation. If it weren’t a TV show, it’d be the greatest movie of 2017. —Matt Lynch

100 Years of Olympic Films
(Criterion Collection)
Criterion has outdone itself with this 32-disc, 53-film set spanning 41 Olympic games. In addition to new 4K restorations of better-known films such as Leni Riefenstahl’s Olympia and Kon Ichikawa’s Tokyo Olympiad, the set includes newly unearthed treasures from Carlos Saura and Masahiro Shinoda, as well as amazing footage from Stockholm 1912 and Paris 1924, where the games were played as they were practiced in ancient Greece. —Mark Steiner

Dec. 19
mother!
Darren Aronofsky’s mother! is an audacious piece of pure cinema. A story that wouldn’t work in another medium. A movie that starts as an unsettling one-location Jennifer Lawrence thriller and then snowballs into an insane, terrifying, violent parable about the state of the world. It’s best not to know too much going in. It’s a love it or hate it kind of movie, but it’s certainly not forgettable. —Kevin Clarke

Dec. 26
Brawl in Cell Block 99
Novelist-turned-writer/director S. Craig Zahler’s follow-up to his deliriously strange Western throwback Bone Tomahawk is an equally weird piece of new-wave exploitation. Vince Vaughn stars as an ex-con who winds up back in the slammer and has to contend with the goons who’ve kidnapped his pregnant wife. Less action film than character study, it’s deliberately slow, packed with moments of quiet rumination and bizarre non-sequitur. —Matt Lynch