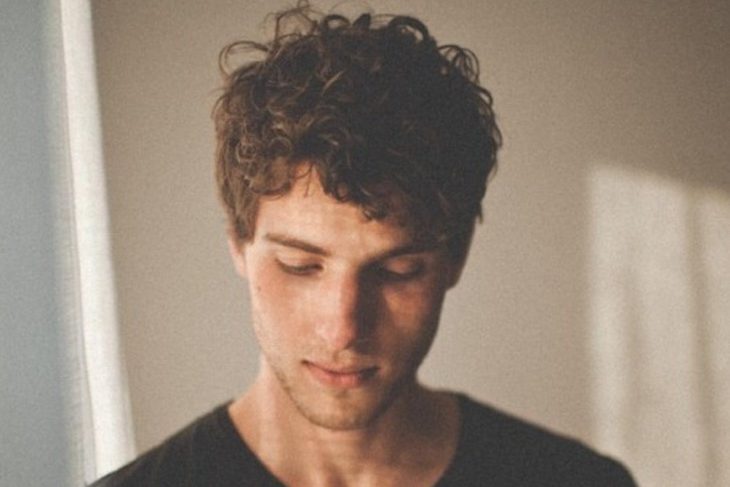 Wide open spaces rejuvenate like little else can. Picture it: Endless skies shrink worries and put things in perspective, expanded views ease primordial fears of predators and the absence of man-made landmarks grant overstimulated brains a moment to focus on nothing at all. Seattle-born producer Trevor Ransom seems to understand this allure of openness at a gut level. Spare yet expansive, his new EP is the musical equivalent of a gorgeous vista.

Piano forms the spine of most of Spring’s six ambient-electronic songs, Ransom moving gracefully up and down the keys until melody pools in your ears. From there, understated synths, hushed percussion, mostly wordless vocals and even a few crisply recorded found sounds—gravel crunching underfoot, rainfall—fill out the soundscape. Ransom doesn’t let meditation monopolize the EP, though. He builds up layers of density with spiraling electronics and mournful vocals, arriving at euphoric peaks by traveling through tension.

Scarcity has its benefits, and Ransom turns over extended moments to single notes whose elegant clarity can carry an entire song. He doesn’t stuff his music with unnecessary noise or punishing beats but instead establishes strong ideas, slowly adds subtle textures and harmonies and lets everything swirl together in the remaining space. Songs rise, fall and rise again without overflowing.

But the music is far from empty. Even while eschewing traditional verse-chorus-verse structure, each song’s architecture is carefully constructed, guiding the listener through a range of different emotions with each swell of sound or return to silence. There’s ample room for the mind to wander and always a strong melody to return home to.

Spring’s boldest moments echo the sounds of today’s biggest indie electronic acts, many of whom have found a niche calibrating cinematic headphone music against stadium-sized anthems. The tense, minimal buildup on “It’s All Been Such a Rush” sounds like it could’ve come from the first xx album, while the imposing beat at the end of “Framed (Spring Version)” is just a shade darker and a decibel quieter than ODESZA.

Ransom studied music production in college and it pays off in Spring. The transitions between sounds, whether acoustic and electric, are seamless, each element coming into place as gently as snow falling. Wordless ooh and aah vocals drift in and out like wind brushing gently across your face before giving way to a piano line that may have been there the entire time. Synths shoot off like fireworks viewed from a distance. It’s difficult to tell where one sound begins and the other ends. Perhaps that’s the point.