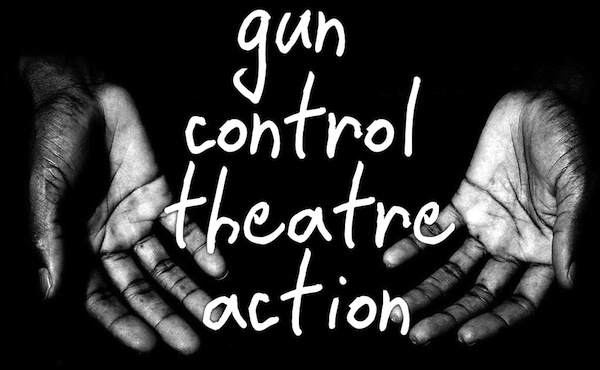 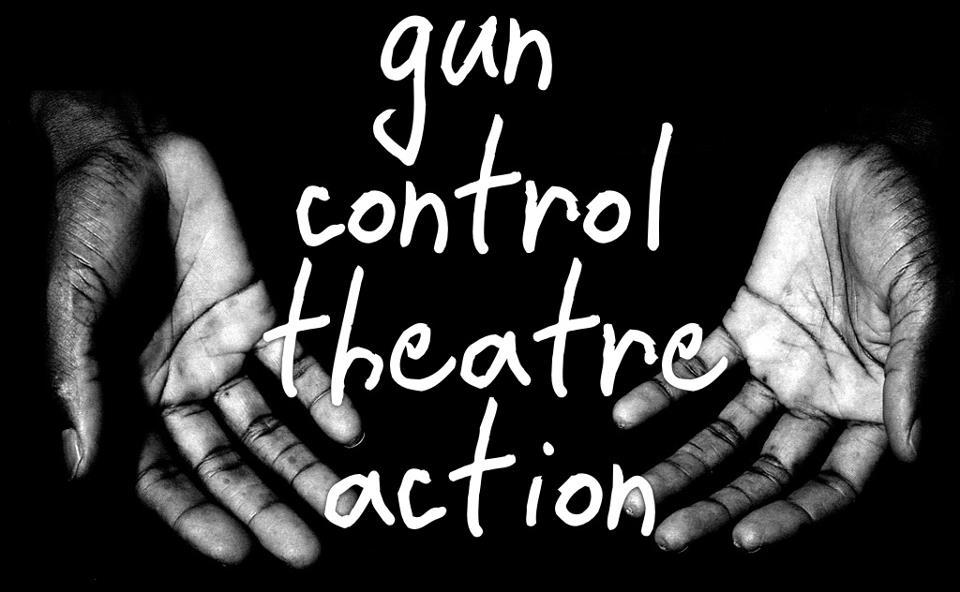 Tonight at West of Lenin in Fremont, Theater Simple is hosting a staged reading and discussion of 12 works from the new collection 24 Gun Control Plays. The evening is a preliminary action leading up to the first-ever Gun Control Theatre Action Week (May 27–June 2), seven days of worldwide performances to bring awareness to questions surrounding gun control. The project began in January, one month after the massacre at Sandyhook Elementary, when Caridad Svich, founder of the NoPassport Theatre Alliance, issued a call to action, asking dramatists, storytellers and poets to write about gun violence.

According to a running tally on Slate.com, since the shooting in Newtown there have been roughly 3,810 gun-related deaths in the United States. That’s an average of about 27 a day. Theater Simple co-founder Llysa Holland, a friend of NoPassport’s Svich, answered some questions about the immediacy of theater, violence and the need for action.

Will audiences come away from the plays with a clear political message?
Our reading is very much gun control, but to say “gun control” I think a lot of people hear “gun take away” and that’s not it at all. Gun control is the name given to all these bills and the overarching idea. This is the immediate issue we’re all fighting about but how do we start stepping back and going “How did we get here?” This is an hour of 12 points of view about 12 really different situations. This is not an issue that can be simplified. Any one of these plays you could do an hour conversation about. Sometimes it makes my brain hurt.

Can you talk a bit about the shows?
A bunch of these plays make you complicit, either in the action or the inaction. There is that thing about someone joking about having a gun and getting uglier and more frustrated and you sort of see this character spin out of control.

Dick and Jane Get Ready for School is like the post-apocalyptic endgame scenario people are rolling toward. Having all these corporate logos on my body armor or for my four-year-old or my fourth grader, is that really so inconceivable?

One of the plays we’re doing, it’s called 50 Guns, by a writer from Australia, Alex Broun. There was this mass shooting [that] killed thirteen people in Port Arthur, Tasmania. This kid shot all these people. Within a week they passed legislation and people were coming to turn in their guns. They said, “We don’t need these, we don’t want this to happen again.”

Life is not what happens to you it’s what you do with it. These shootings have happened to us and wounded us grievously and we’re not doing anything.

Why approach a sociopolitical polemic through theatre?
Theatre I think takes us back to that place when we were three, four, five, seven, trying to make sense of the world. All of those things we used to do playing—trying to make up rules and follow them and figure out how things work—and you’re doing it with other kids, in community.

By abstracting we can sort of transcend language and transcend arguments. Because a lot of conversation around gun control I find is just messy rhetoric. People trying to confuse the issue or conflate it. The basic thing is do you want the access to a deadly weapon to be more difficult for people who are either untrained or unfit to own them? Yes, driving a car is a right but you’ve got to be 16 and you’ve got to pass tests.

What can theatre do for people who don’t get to see it?
That’s the thing about theatre, is that it is ephemeral. If you missed being bombed in Boston it’s because you weren’t there.

That’s an interesting parallel—that theatre and violence share the same sense of immediacy.
One of the things that is so powerful about live theatre is there’s a reality to it. Those are real people that you’re breathing the same air with and you’re hearing them speak and stop and stammer. And our brains get that. And when you’re watching stuff online you can always stop and rewind, but life happens in real time—theater happens in real time. And I think there is a connection there and that even if we can’t articulate why, suddenly it is more urgent.

One of the things that happens in [the play] Black Watch is that suddenly the guys that have been carrying machine guns pick them up and point them at the audience. And it’s like, I know this is a show, I know those are props, but someone is pointing a gun at me.