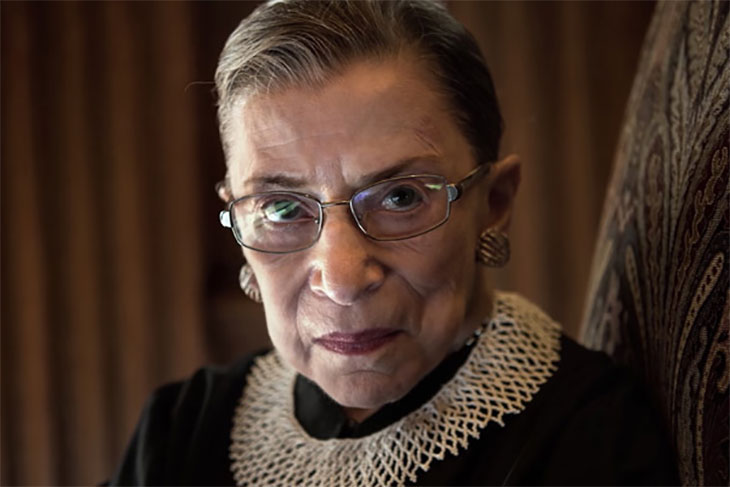 Directors Justin Benson and Aaron Moorhead are fast becoming some of genre cinema’s brightest lights. The duo’s time-bending debut horror flick Resolution and near-flawless dark fairy tale Spring both hurtle well-rounded, likable characters into horrific/harrowing/bizarre circumstances. Their third feature follows two former members of a UFO cult who are spurred out of a need for closure—and an enigmatic videotape—to return to the fold. If Benson’s and Moorhead’s track record is any indication, this too should rattle the hell out of audiences.

Argentine auteur Lucrecia Martel has been off the grid for some 10 years now, but she returns in a big way with her latest feature. Based on Antonio DeBenedetto’s 1956 novel, Zama chronicles the mental and physical collapse of a Spanish magistrate stranded in a South American village in the 18th century. Martel’s ambition has multiplied exponentially, as she creates a disorienting, heady period piece that comes off like Werner Herzog’s nihilistic classic Aguirre, the Wrath of God, only equipped with a cogent eye for sociopolitical metaphor.

At age 85, Supreme Court Justice Ruth Bader Ginsburg remains a self-described flaming feminist litigator and a vital source of dissent on an increasingly conservative bench. She’s also an irascible raconteur who inspires the kind of social-media pull that most celebrities would kill for. Co-directors Julie Cohen and Betsy West trace Ginsburg’s journey through decades of rampant sexism, as she became one of the most important women in America. RBG also celebrates, with surprising resonance, the romance between Ginsburg and her late husband Martin.

Lu Over the Wall

When a big-city kid from Tokyo finds himself marooned indefinitely in a tiny Japanese fishing village, he does what a lot of bored kids do: He picks up an instrument (in his case, a synthesizer) and starts a band. Soon, however, the budding rock stars receive a visit from an unlikely fan: Lu, a spritely little mermaid whose fish tail turns to legs whenever she hears music. Director Masaaki Yuasa hasn’t quite attained the depth and faultlessness of Miyazaki yet, but he’s crafted a charming and worthy little anime.