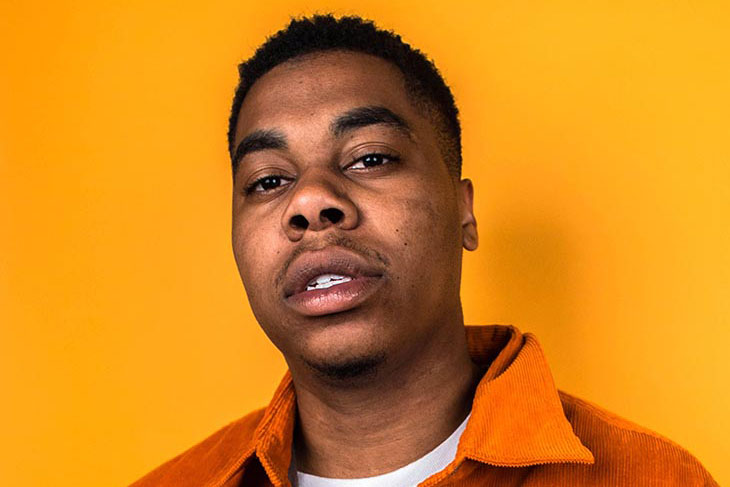 Dave B
Pearl
(PLZCOMEAGAIN/Dave B Music) 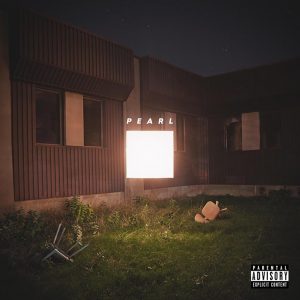 Everything Dave Bowman has done up to now has been in preparation for this moment. Pearl the new EP from the Renton-born rapper-singer-songwriter, contains the best music of his budding career. Bowman is young, yes, but as a restless contributor to SoundCloud’s infinite playlist, he’s also prolific: Since 2012 he’s released dozens of singles and two solid albums online, including last year’s impressive collaboration with Sango, one of the Northwest’s most globally recognized producers. In 2013 he won Sound Off!, Seattle’s most prestigious band battle. He’s played Block Party twice and Bumbershoot twice. All of that energy and effort and refinement point the way to Pearl. And even as it plays like a metamorphosis from black-and-white to Technicolor, this all-too-short EP is almost certainly just another step toward further greatness down the line.

Dave B has always been an MC’s MC, one of those rare humans lucky to have an instantly recognizable vocal timbre. His lands in the likable overlap of roguish Casanova, narrow-eyed skeptic and earnest guy next door. As a lyricist, he’s a self-deprecating, self-aggrandizing narrator, a bashful rockstar, a humble winner, walking us through a normal life made interesting by his observation of it. On Pearl, he tips from the singsong-rap delivery of his earlier material into full-blown singing, as if so overcome with emotion he can’t help but submit to the joy of melody. Most of these seven songs feature group backing vocals in a sha-la-la, wooh-ooh-ooh Motown style, plus electric bass and churchy keys, wah-wah guitar and occasional ringtones, extra voices and the sound of rain all bouncing around the background. Credit expert producers Elan Wright and Nima Skeemz for exponentially expanding the album’s sonic space.

“I’m still scrolling, scrollin’, scrollin’, scrollin’/Trapped behind the glass/Soul is broken/Scrollin’, scrollin’, scrollin’…” Dave croons on a song with a name you can probably guess. The cool groove of his delivery implies he’s blessedly OK with social media-made ennui, a model millennial somehow at ease with compulsive behavior enabled by forces beyond his control. “Pink Fleece” is a song of love reverential in its poetic detail, wobbling on heavy bass, skimming on wiry guitar; it’s similar in sentiment to “Peakin,” where Dave finds himself overwhelmed with ardor to the point of confusion.

The organic musicality of Pearl—especially in the slow saunter of album opener “& Again” and the delicate, infectious funk of “Sweetest Thing” (those drums!)—is reminiscent of Childish Gambino’s 2016 Awaken My Love, a modern-soul masterpiece in which main man Donald Glover found his apotheosis. Powerful and playful, Pearl is a similar announcement of arrival, as much a killer party as a statement of purpose.

Dave B. Photo by Zach Fajardo.