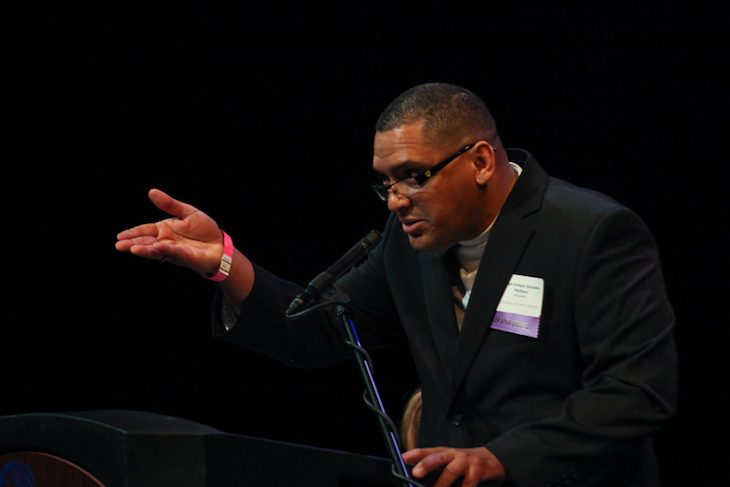 This year’s 16th annual Mayor’s Arts Awards did away with the categories of years past, deciding instead to focus on individuals and organizations “committed to enriching their communities through the arts.” Simple enough. The collection of superlative humans who received this year’s awards—and who were celebrated yesterday with an award ceremony that brought hundreds of well-wishers to Seattle Children’s Theatre at Seattle Center—is a testament to the cultural richness of Seattle.

If you find yourself despairing about the state of the city, read our profiles of the award-winners, Tarik Abdullah, Paula Boggs, Fulgencio Lazo, Jorge Enrique González Pacheco and Karen P. Thomas. This is a remarkably accomplished, talented and well-rounded assortment of individuals contributing to their communities and beyond. And check out these photos of the award ceremony and reception by Kelly O. They capture the people making Seattle the ever-optimistic, ever-creative ongoing civic experiment that we call home. —Jonathan Zwickel 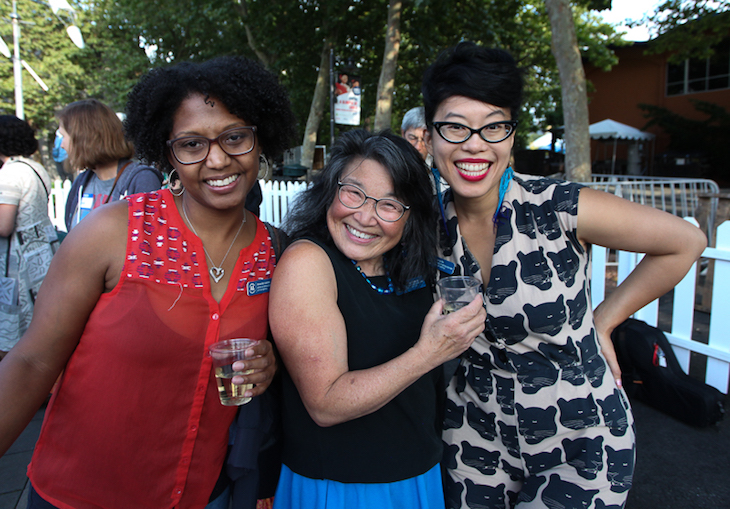 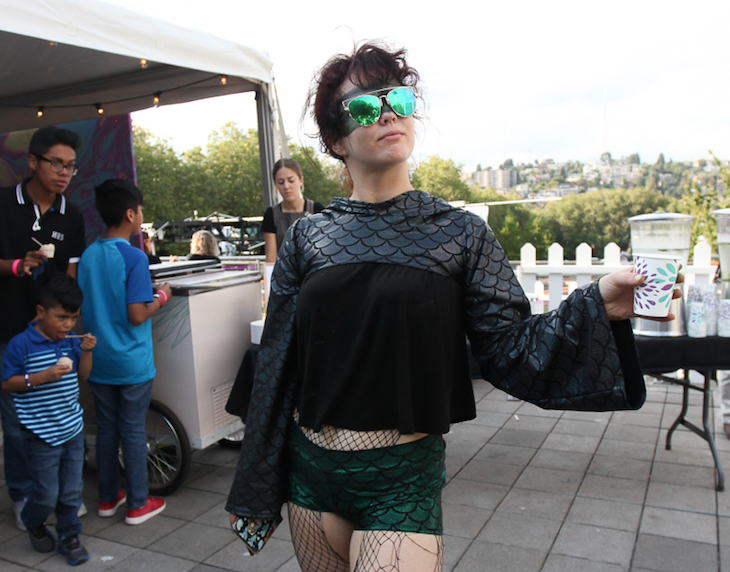 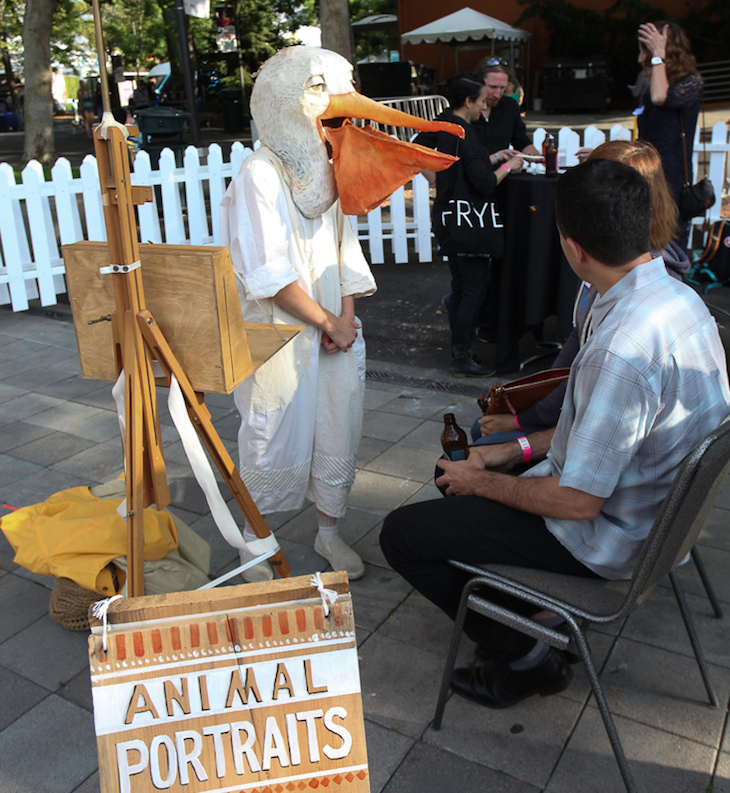 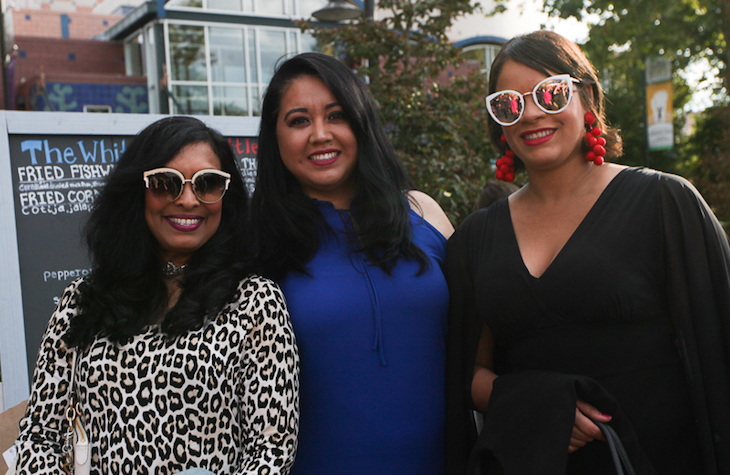 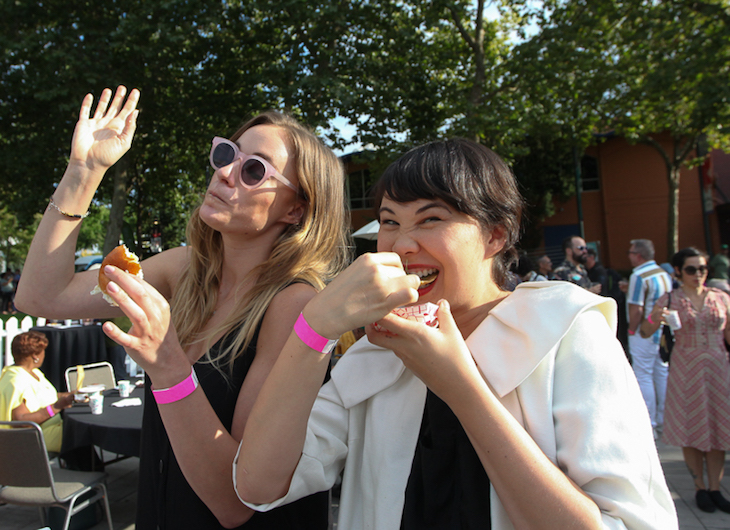 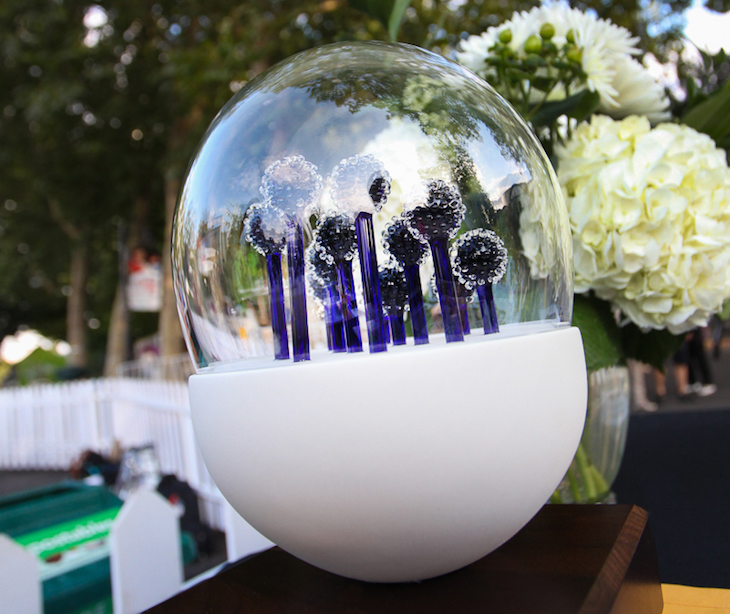