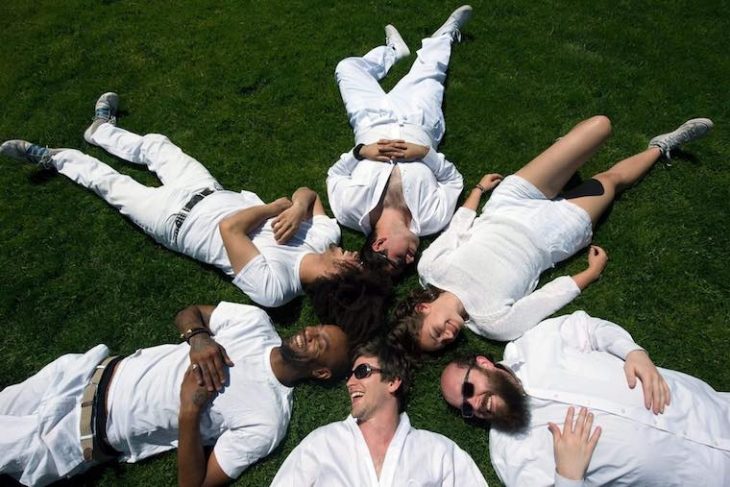 After a year of anticipation—and close to a decade of preparation—Richie Dagger’s Crime is releasing their full-length debut album later this week. Sea of Dysfunction follows bandleader Richie Nelson’s longstanding tenure in the Seattle music underground, performing in a bunch of bands as well as under his Richie Dagger pseudonym. I’ve been hooked on Nelson’s alluring weirdness; dude looks like the handsome captain of the chess club and presents like an artful, post-ironic provocateur, and, as heard on the brilliant Sea of Dysfunction, his mastery of slick, experimental pop subsumes catchy ’80s baroque pop, mesmerizing trip-hop production and a tinge of field-recording ambience. Nelson’s robust voice shepherds his genre-flouting excursions, backed by breakbeat drums, panoramic violin and cornet. Standing alongside fully formed auteuristic pop-rock from Amen Dunes and Bon Iver, Sea of Dysfunction is one of this year’s strongest Seattle releases.

Today, along with the lovely album closer “Forest Walking,” we present 10 Questions About Richie Dagger’s Crime, as answered by Nelson/Dagger/Moriarty himself. Stream the song below and celebrate the release of Sea of Dysfunction at the Sunset this Thursday, Oct. 11 with Richie Dagger’s Crime, PSA and Sharlese.

So what’s this song about?
“Forest Walking” is about the wholesome experience of getting to know someone in nature. It’s a feeling of being yourself around someone and celebrating all the freedoms that brings about. And it’s also about being curious, on a deeper level, about the person you’re spending time with throughout the journey—a heartfelt one-on-one dialogue.

What’s this song really about?
I guess more specifically it’s a composite of some joyfully transcendent moments I had in the woods during my teens in the Midwest. I’d watch the foliage continuously melt around me and have visions of peeling asphalt from the ground like strips of tape. Both sides of the album are bookended by these songs of more awakened frames of mind (though they’re emotionally different) and I think they work together to set a tone for the entirety.

Who’s in the band? Please assign a relevant avatar, real or fictional, to each member.
Alex Markey (Keys/Skeletor) 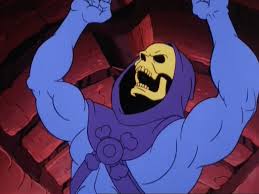 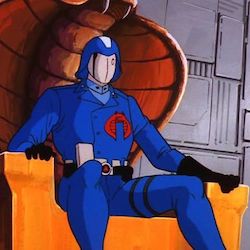 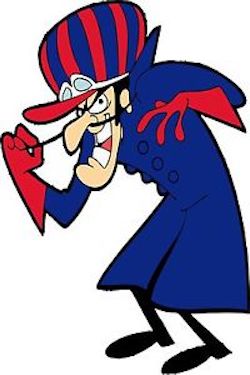 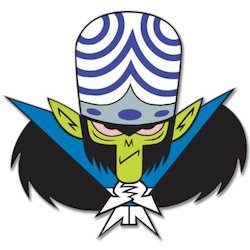 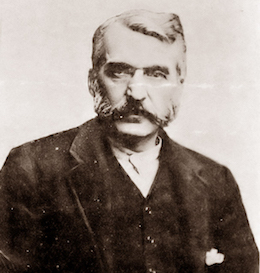 What bands were you in previously and when did this current one begin?
I’ve played in a wide range of bands, from a hardcore and pop in high school to an improv backing band for a poetry night, as well as a mariachi band in college. The latest was Children of Kids (RIP 🙁 , we played in Seattle from 2011–2014). Richie Dagger’s Crime started as a solo recording project as early as 2008 but has morphed into a much larger group.

Where do you live?
Currently in my practice space in White Center. Hopefully my landlord doesn’t see this. It’s my last month anyhow. I’ll be going to France for a few months to stay with my girlfriend come November.

What’s the last thing you bought off the internet?
Tube socks with the RDC logo on them. Come get yours at the album release show!

What’s your most unlikely influence?
Madi Levine (aka Seattle artist IVVY) is a big influence. Which may not be unlikely on its face since we’ve been close friends for a long time and share a studio, but it’s unlikely in that we make remarkably different music in style and approach. I think we balance each other in a peculiar way. I’m always learning from them, especially when it comes to ambience and rhythmic looping. We frequently share ideas and argue conceptually about music.

Which emoji do you use the most?
The one at the top left right now is smiley heart eyes.

Where was your most recent gig and where’s your next?
Our last gig was in August at the Jewelbox in Belltown with a mesmerizing duo from Oakland called Infinite Neck. Our very own Lauren Freman played a solo performance under the name Freman. All the band members have solo acts, we’re really a busy bunch. Our next gig is our release party for Sea of Dysfunction at the Sunset Tavern on Oct. 11 with PSA and Sharlese. Come celebrate our new album! It’s going to be a freakin’ awesome party!