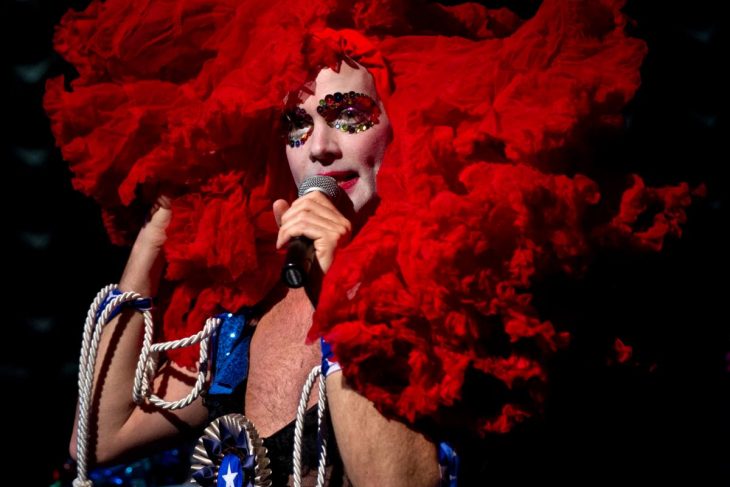 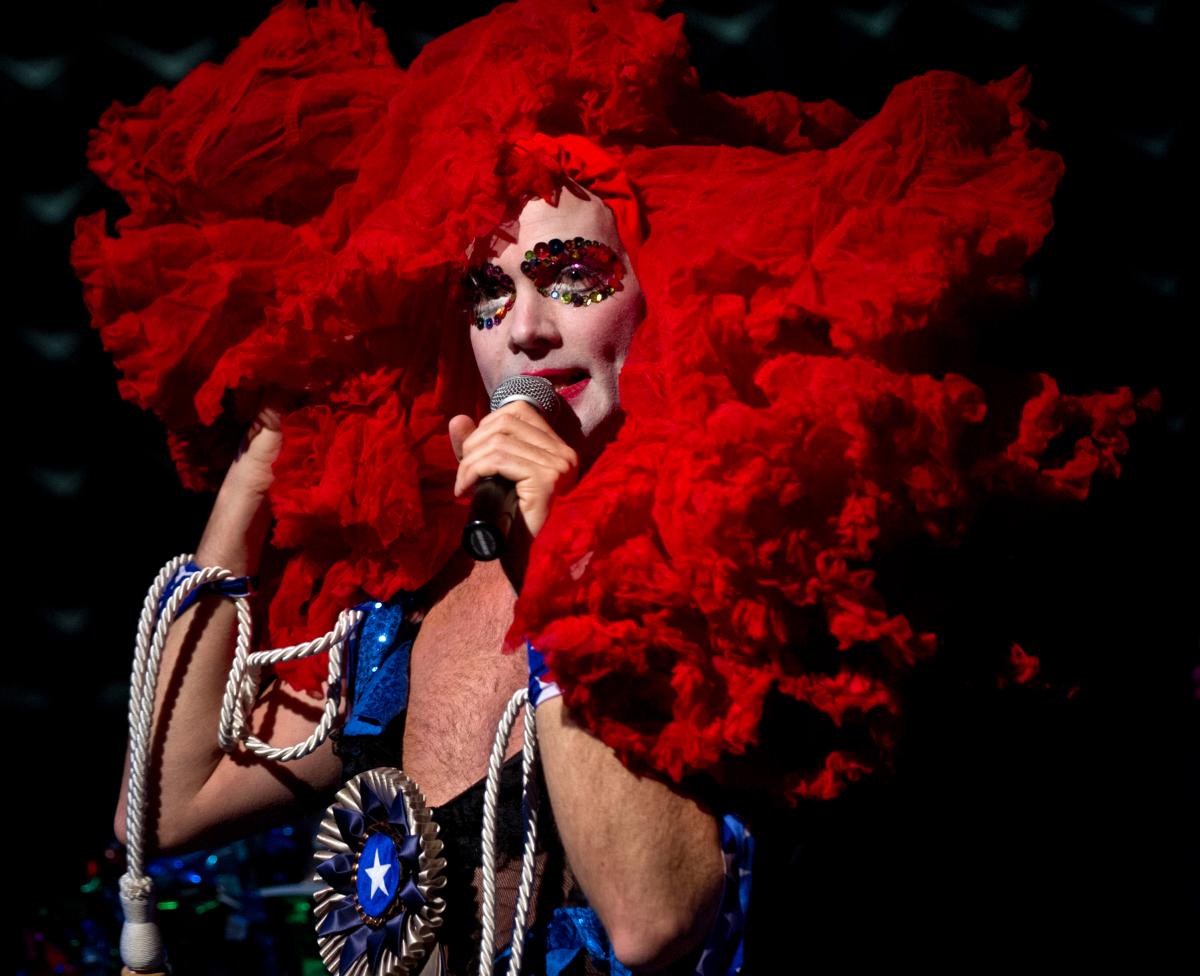 Tuesday, Dec. 8
Helping out a worthwhile cause in Seattle almost always sounds great, and the #Shoutyourabortion Benefit Show is no exception. Pony Time, S, Blood Drugs, Sayonara, Sharkie, and Lisa Prank kicking out sets to support a woman’s right to choose (and to talk about that choice) without fear of stigma or reproach. Show some love, and get your holiday socks rocked off. –Tony Kay
Chop Suey

Thursday, Dec. 10
Capitol Hill Art Walk is getting into the holiday spirit with Ghost Gallery’s Annual Miniature Art Extravaganza featuring tons of small works by too many artists to mention, all priced at $250 and under. Meanwhile at Cairo, check out “Holiday Hits” with work by Andrew Lamb Schultz, Keri Scherbring, Isabela Garcia and Brandon Vosika (all very funny/sexy/collectible stuff that would make any art lover happy). At the Factory, the ever-witty Graham Downing gets his art world snark on with the exhibit “A Really Big and Very Expensive Painting,” which promises exactly that, but with the twist that attendees are given the opportunity to purchase their own piece of the painting for as low as one dollar. (Will they be cutting it into teeny pieces? Will it be sold as financial or conceptual shares? With this guy, who knows.) Over at Cupcake Royale, sate your eyeballs’ inner sweet tooth with Jake Millet’s paintings of dreamy, geometric abstractions. Veering toward a contemplative holiday experience, Dendroica offers “Children of Privilege,” a group show that tackles the subject of privilege on many levels, from race to access to technology and plenty between. Finally, Vignettes is resurrected in its former apartment in El Capitan for a five-year anniversary exhibit featuring Vignettes founder + regulars Sierra Stinson, Erin Frost, Leigh Riibe and MKNZ. –Amanda Manitach
Various locations

Thursday, Dec. 10 – Saturday, Dec. 12
As a Southerner, a lesbian and a woman of size Fortune Feimster brings a unique presence and perspective to the stage. She started out as an entertainment blogger, stumbled into sketch and standup in LA and ended up a semi-finalist on Last Comic Standing and a fulltime writer and panelist on Chelsea Lately. Onstage, she makes herself the butt of jokes in a way that’s disarming and endearing. –Brett Hamil
Tacoma Comedy Club

Thursday, Dec. 10 – Saturday, Dec. 12
Taylor Mac is an unforgettable performer—a singer-songwriter, playwright, actor and performance artist—and this Songs of the American Right is just a small, hilarious slice of what will eventually be a 24-hour-long, politically charged performance work, A 24-Decade History of Popular Music. The evening is a selection of conservative songs from the last 24 decades, and you don’t want to miss the chance to see what Mac does with them—he hasn’t been called “a bedazzled shaman” for nothing. –Gemma Wilson
On the Boards

Saturday, Dec. 12
I wouldn’t normally recommend an artist talk because they tend to be stiff, sometimes awkward and usually boring, but this is an exception. Cable Griffith’s Sightings is one of the most splendid things to hit galleries in recent months, and he’s a brilliant guy whose work draws influence from video games to Bierstadt. With this show, he’s thrown in a dash of the paranormal. Both large and intimate paintings capture the eerie, purplish, shadow-drenched Northwest landscape where UFO sightings have been reported and the skies are punctuated with haloed orbs and other uncanny constellations. Also on view: Maija Fiebig’s mind-bogglingly detailed, shimmering paintings and floral embroideries, which make for a perfect pairing. If you missed the exhibit on opening night, this is the time to swing by, catch up and meet the artists. –Amanda Manitach
G. Gibson Gallery

Friday, Dec. 11 – Saturday, Dec. 12
The two-night Maldives/Moondoggies (we say “Maldoggies”) run at the Tractor is not just an annual tradition nine years running, it’s also a symbiotic relationship. The ’Doggies will headline one night, their bar-band choogle seemingly off the cuff but remarkably well honed; the Maldives will headline the next, their wounded-toughguy Americana dipping into country as much as classic rock. And each band will feed off the energy of the other, and the energy of the crowd, which will be mainly Tractor regulars and long-term fans, plus intrepid newcomers looking for a rollicking night of soul-warming tunes. Everybody’s welcome and everybody goes home feeling a little bit better about being human. –Jonathan Zwickel
Tractor Tavern