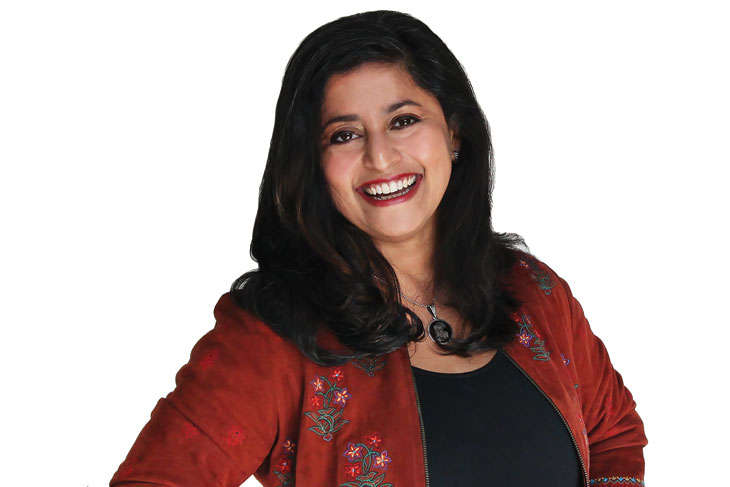 A filmmaking career was a long time coming for Sudeshna Sen, a former professor of Japanese literature and visual culture at the University of Washington. “Every lecture, every seminar, was storytelling,” she says. A 2012 screenwriting class inspired her first short film, Julia’s Farm; now Sen is a producer on local films, including the Charles Mudede-led Thin Skin, and serves as board president of Northwest Film Forum. Her new short, Mehndi, is set at an Indian bridal shower. “I told my producer, we’re making a visual haiku,” she says.

I like to paint, usually monochromatic oils similar to the style of Japanese ink paintings, but I prefer to use oil and not restrict myself to only black and white. I’m a huge fan of masters like Matisse and Georgia O’Keeffe. 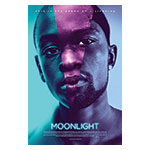 I think Moonlight is the most significant film of the last 10 years. I adore that film. The number of boundaries it crossed, the number of stereotypes it shattered—the way Barry Jenkins crafted the whole journey was incredible.

I love films that tell stories of typically underrepresented groups or themes, and that applies to the work of Nisha Ganatra. Her Chutney Popcorn is an LGBT comedy that she made in the ’90s about an Indian community, which, oh my god, could not have been easy.

I have a weakness for nice purses, because a good purse can last a really long time. My current favorite is Kate Spade.

My favorite travel destination is Morocco. A few years ago, my family and I and travelled from Rabat to Fez, across the Atlas Mountains to Bedouin tents in the Sahara, followed by Marrakesh and the delicious seafood in Essaouira. We loved every minute of it.