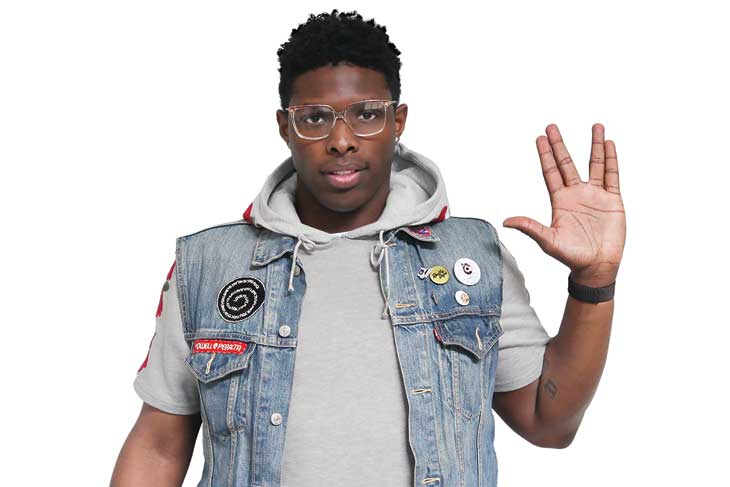 Mikey McClarron describes his creativity as more of an energy than anything else. Sometimes that energy manifests in a physical product, like the clothing company he co-founded, Rich Kids Brand. Sometimes it’s less tangible, like his role as city director at ping-pong bar SPiN or his creative agency Craving Amazing. “As a kid, the things you love inform your whole identity,” McClarron says. “But eventually society says, it was cool you wanted to be an astronaut but now you have to get real. Craving Amazing is about getting back to what you’re passionate about. 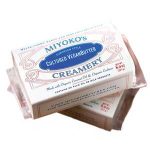 I’m quasi-vegan but I’m not one of those people who pretends that stuff always tastes great! But Miyoko’s Kitchen vegan butter is the best product ever. It’s simple, made of cashews and coconut oil, and unlike a lot of vegan products, it doesn’t have palm oil.

I recently stumbled on The Outsider on Netflix, and it’s phenomenal—it’s so tastefully done. Jared Leto plays the main character, a soldier stationed in Japan who, without giving anything away, becomes one of the yakuza. 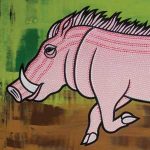 Ben Mori is my favorite artist, and he’s also a fashion designer. He stretches boundaries about where things should be on the canvas and incorporates a modern take on traditional Japanese art. 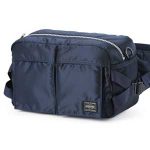 I always have a hip bag by Head Porter with me. You wear it across your chest, and it’s just big enough that you can carry a lot of stuff, but you don’t have to be wearing a backpack.

Kubota Garden is so serene and beautiful. It’s a mind-opening place, it can help you relax and focus. It’s a little off the beaten path, but it’s part of the Seattle park system so it’s free.