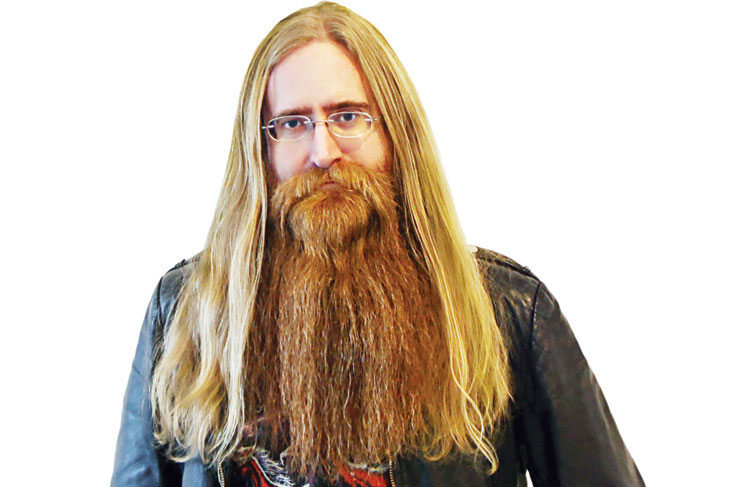 After growing up a home-schooled Eagle Scout in a small, eastern Kentucky town and studying music composition at the University of Louisville, David Golightly moved to Seattle sight unseen 12 years ago. He’s since made his mark here working as CTO for celebrated (now-defunct) dating startup Siren and playing synth in psych-rock bands Midday Veil and Hair and Space Museum, whose debut album comes out early next year. 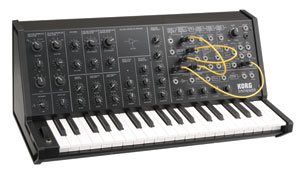 We should just do what the Seattle Peoples Party says. They’re the closest to where the real problems are in our city, and if we can fix the problems they’re concerned about, then everyone will be better off.

I’ve spent more money on synthesizers at Patchwerks than I have on furniture or clothes. The location on Eastlake isn’t ideal but the space they’ve built is beautiful and good for trying out different kinds of synths.

Chapel Performance Space is probably the most beautiful place in Seattle to see live music, especially acoustic and experimental music. You have to abide by their rules—it’s not a bar. 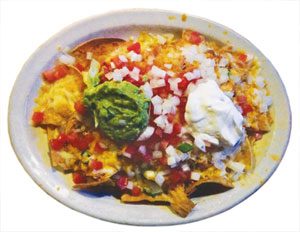 The late-night happy hour at Fogón starts at 9 p.m. and has $6 entrees that’ll fill you up. They also have great margaritas. Everybody’s having a good time and not in a forced way, and they always blast great banda and reggaeton music.

This small, family-owned place in Madison Valley called Simply Soulful is the most legit Southern-style café. They have everything you want—shrimp and grits, chicken and waffles, red beans and rice, gumbo, catfish…