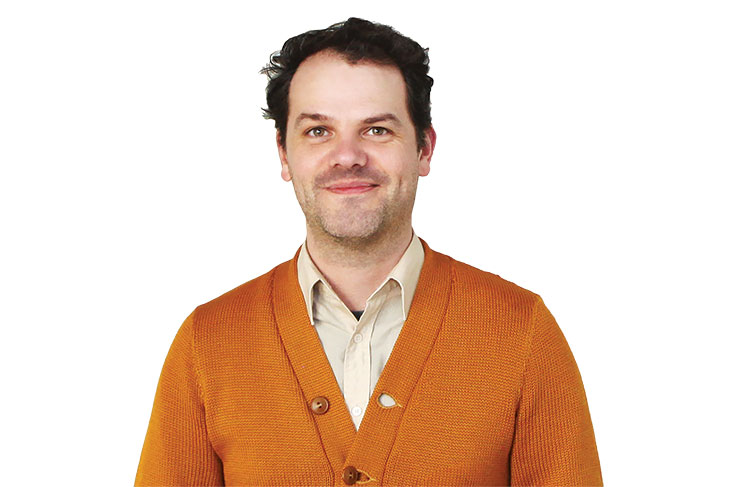 Corey J. Brewer’s solo work is memorable, whether recorded—he’s got a new record coming out in June—or live, wherein he makes ambient sound magic from a suitcase of low-tech tricks. Combining those skills with his love of film was a natural evolution. “I come from an improvisational music background and that lends itself well to film,” he says. “You can let the ideas play out the way the stories play out.” He previously worked on Clyde Petersen’s Torrey Pines and if all goes to plan, he’ll have three soundtracks out this year—some for short films, he clarifies, but still.

Sol Duc Hot Springs is this kind-of resort that has these little cabins sprinkled around the property. It’s super-duper relaxing and fun, even though it’s a natural hot spring so it has that smell. And there’s zero internet. You’re locked away from civilization. 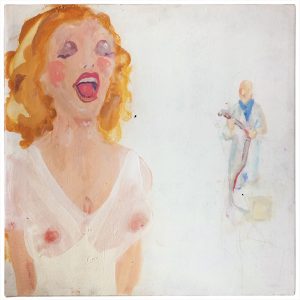 All In The Family

It’s taken a couple years, but my wife and I try to only have art by people we know in our house. We’ve just gotten a couple paintings by Tara Thomas that are really cool.

My favorite director is probably Rainer Fassbinder. Fox and His Friends is about a carnie who wins the lottery and is slowly bankrupted by his greedy boyfriend. He stars in that one, and it’s just fantastic.

Ciudad in Georgetown blew my mind. Everything was delicious, and the cocktails were super fresh. There was a beet cocktail and a spicy carrot margarita that was incredible. And they’ve got a really great mural on the wall by Stacey Rozich. 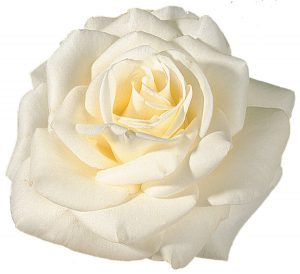 By Any Other Name

I’ve gotten into taking care of roses in the last few years. It’s nice to have something that gets me working with a living thing. I’m a big fan of roses named after people. I have an Agatha Christie rose, a Judy Garland rose, a JFK. That one’s white.