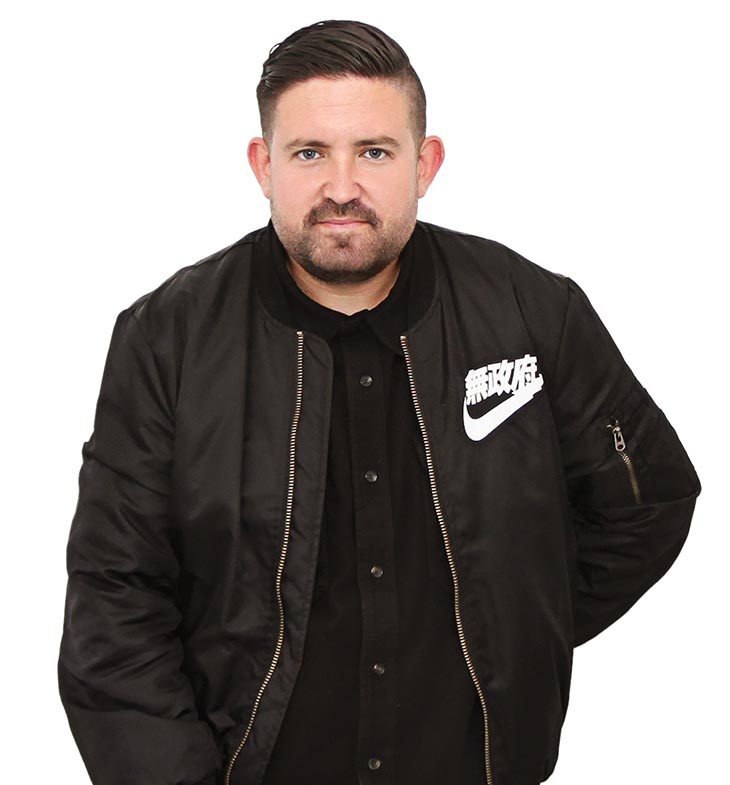 Austin Santiago knows what’s up. As general manager of Do206, Seattle’s most exhaustive online events calendar, that’s his job. Or rather one of them—the Wyoming-born longtime Northwesterner is also founder and GM of BuildStrong Music Group, where he produces concerts, consults on festivals and manages a small roster of artists that includes EDM wunderkind Manatee Commune. Santiago is also a world-traveling connoisseur of global cuisine and a consummate nightlifer. If he’s not at a show, then he’s probably at dinner.

My new favorite sunglasses are from a store in Seoul called Gentle Monster—the most insane retail space I’ve ever been in. Korea in general is so advanced that they’re producing these super-high-quality materials at really low prices.

Lately every morning I’ve been listening to a band called Khruangbin. It’s universal music, like the most beautiful, psychedelic surf rock, perfect for eating breakfast or taking a shower.

I love having foliage around me, especially cacti, because my cat eats plants. One of the bartenders at Bait Shop started this thing called PlantUary, where they get cactuses and put them in cool ceramic or wood pots and post them for sale on Instagram.

I bought a print of a Ricardo Cavolo painting from Treason Gallery in Pioneer Square—the Spanish painter that did Kaytranada’s last record cover. The one I have is called Saint Kanye.

I recently bought custom silk jackets from Ebbets Field Flannels for the whole BuildStrong team. We went in and picked out patches, like the original Space Needle patch and a tiger from a 1930s baseball team. Their minimum [for custom orders] is six, so anyone who wants a cool custom garment, that’s a local source.