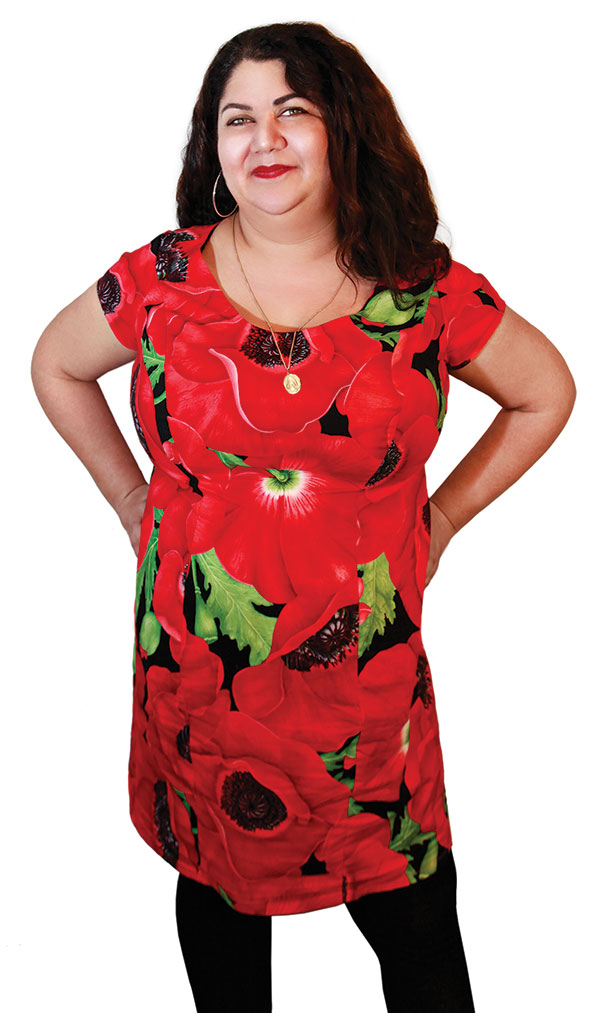 To understand Wazhma Samizay’s personal style, follow her globe-spanning trajectory: Born on the East Coast, moved to Afghanistan at six months old, moved to Paris at eight years old, moved to Washington, D.C., moved to Pullman, Wash., for high school, and finally settled in Seattle in the early 1990s. In 2003, Samizay used her tax refund to open Retail Therapy, the beloved Capitol Hill boutique that’s an ever-changing hotbed of interesting objects, artwork and design. “I pull from all my experiences in the things I choose for my store,” she says. 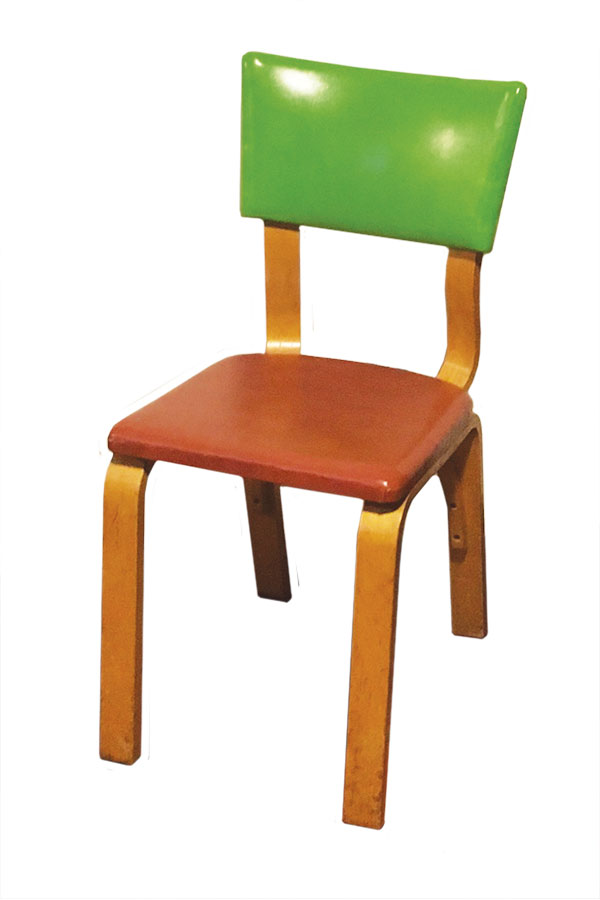 Sweet Seat
My first real purchase in Seattle after living here for a year was these 1920s Thonet chairs and I still have them. I got them at Chartreuse Modern when it was still on Capitol Hill, before they moved to Belltown.

Urban Apothecary
I don’t always go out to shop in Seattle but when I do it’s at Sugarpill. I always try some sort of new chocolate there, but my
favorite thing is a spice is baharat. I put it on lamb roast or kebabs.

Port of Call
So few people know about Sintra, Portugal, but it’s just a few hours’ train ride out of Lisbon. It goes back before Columbus, long before the Moors and the Catholics, when it was a pagan town. 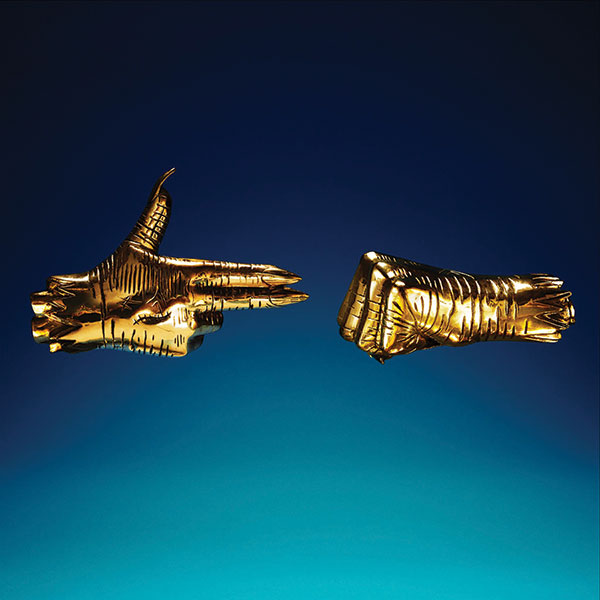 Rubble Kings
Run the Jewels’ latest album feels like an anthem for our times, for the political atmosphere we’re in. It’s simply great poetic work.

Ladies First
Danial Hellman does costuming for the opera and lots of local burlesque performers and drag queens. Three years ago he and I launched a clothing line together called Bobojan. I’ve worked in the industry for 20 years and heard every woman’s complaints about what they feel good in and what they don’t, and we based it on that.