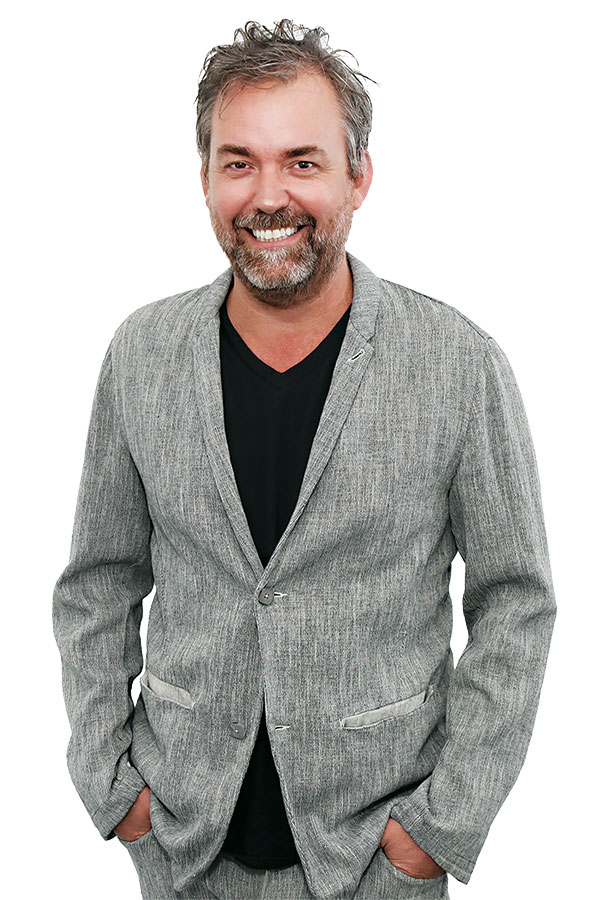 The man known as the Prince of Leisure takes my call from his own lawn chair on a weekday afternoon in Volunteer Park. Quentin Ertel came to Seattle from Brooklyn in 1995, started tending bar at the Showbox, later bartended for Tom Douglas and managed Chop Suey, and has since immersed himself in the city’s nightlife industry. In 2006 he opened Havana, one of Capitol Hill’s most reliably fun nightclubs, and a year later the tequila-focused cocktail bar the Saint. “The trick,” he says, “is to convince people that they want something before they know they want it.”

Surprising superlative
The ice cream at Frankie & Jo’s is the greatest new food item to hit planet Earth in months. It’s vegan and gluten-free, which people can’t wrap their head around. Until they taste it. 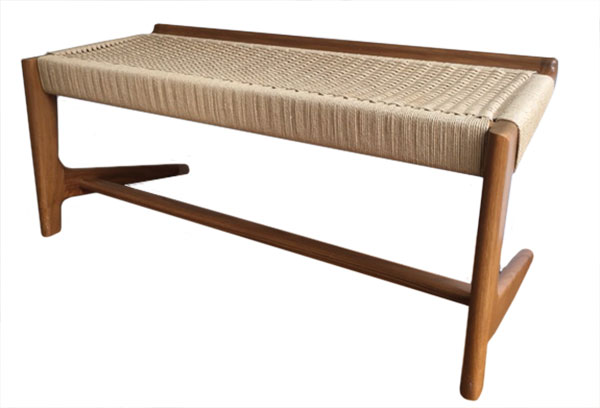 Not Just Good But…
There’s a guy in town named Thom Jones who has a furniture company called Semigood Designs on Capitol Hill. I have a beautiful bench he hand-made for me years ago in my office. 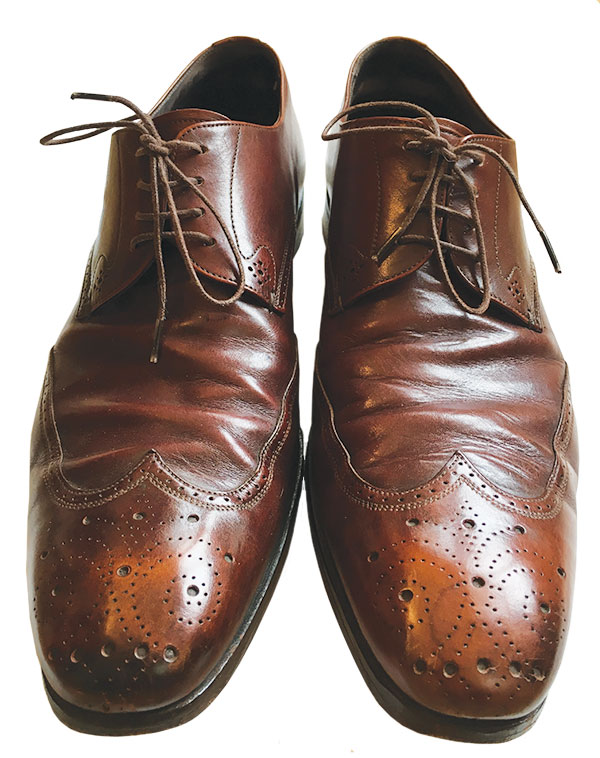 Pro ’Tips
My favorite pair of shoes are the Prada wingtips I bought right after I opened Havana. This was 11 years ago, and they’re still going strong— a good case for buying fewer, nicer things if you can afford it.

Record Breaker
To call Wall of Sound a local treasure is an understatement. Last time I was there I picked up a vinyl compilation of blues instrumentals that a British label put out called Mighty Instrumentals R&B Style-1961 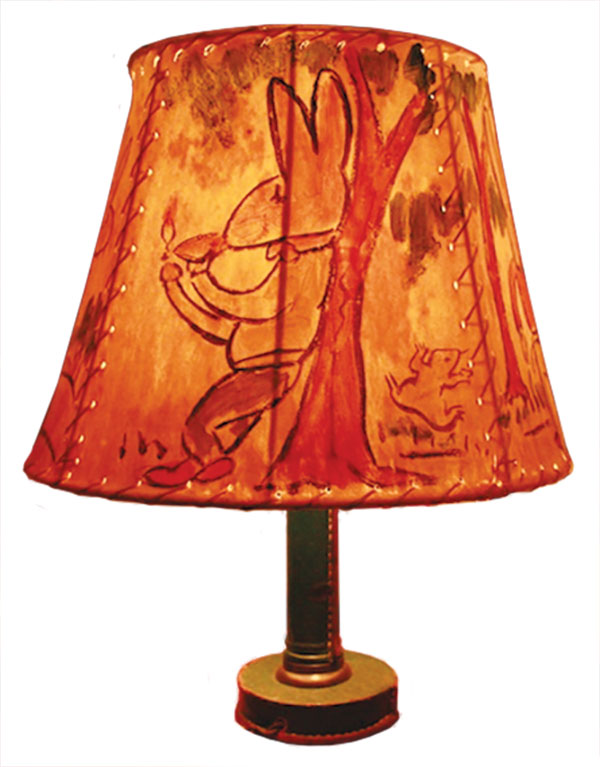 Art Bar
After you hit the Met in New York, head across the street to Bemelmans Bar at the Carlyle Hotel. It’s named after the author of the Madeline books, who stayed there, and in exchange painted the entire bar in murals—even the lampshades.