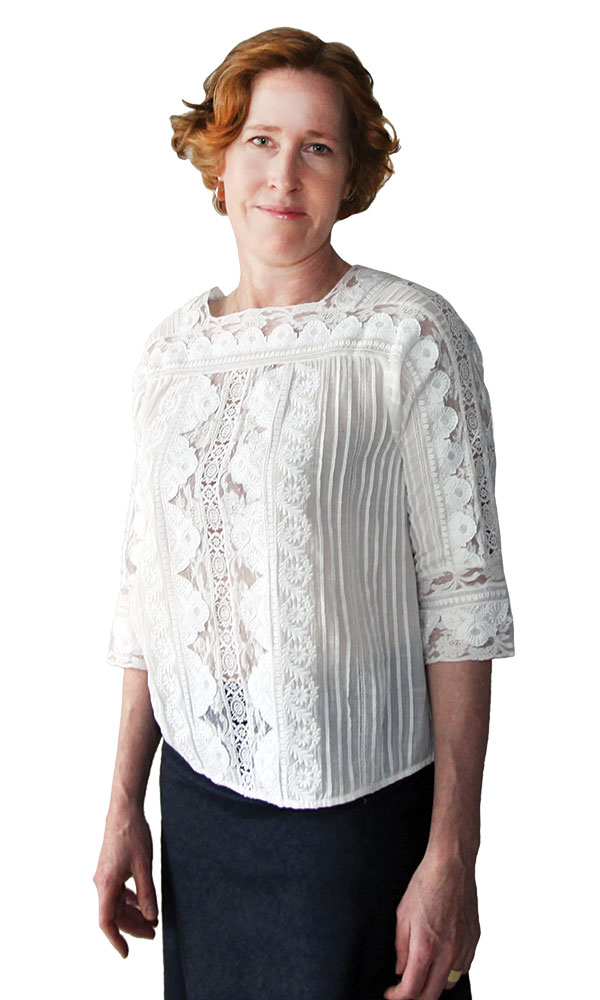 Growing up in Seattle, Jane Hedreen often joined her father’s travels to the great cities of the world, where she was especially enthralled by the stuff she saw at art museums and galleries. Thus she developed an appreciation for enduring art and design, which she now applies to her brand and concept shop, Flora & Henri, which opened in Pioneer Square last month. A retail veteran and clothing designer, Hedreen explains her guiding curatorial principle: “I’d rather have one beautiful object than 10 disposable ones.”

Cotton club
I have a beautiful white lace blouse that I bought in Paris from a designer called Vanessa Bruno. I covet it for the artistry, skill and beauty that went into creating it.

Local exotic
Last year I traveled to Desolation Sound on the inside passage of Vancouver Island. The water doesn’t change with the ocean because it’s such a long island, so it’s warm and you can swim! The name is true to the place—I’ve never experienced silence like that.

Deep cut
The Nontron Knives website says “from a time when useful things were beautiful.” It’s a French company hundreds of years old; six artisans make all the knives from the wood that grows in the village and steel that they get locally. It’s just such a cool story.

New fave
Harry’s Fine Foods is a really special spot. I love going for the food—breakfast stuff like cornmeal pancakes and baked eggs are amazing—but beyond that is the atmosphere. I wanna know everyone in there!

Smell test
I always travel with a little Cire Trudon travel candle because you never know what the hotel room is gonna smell like.