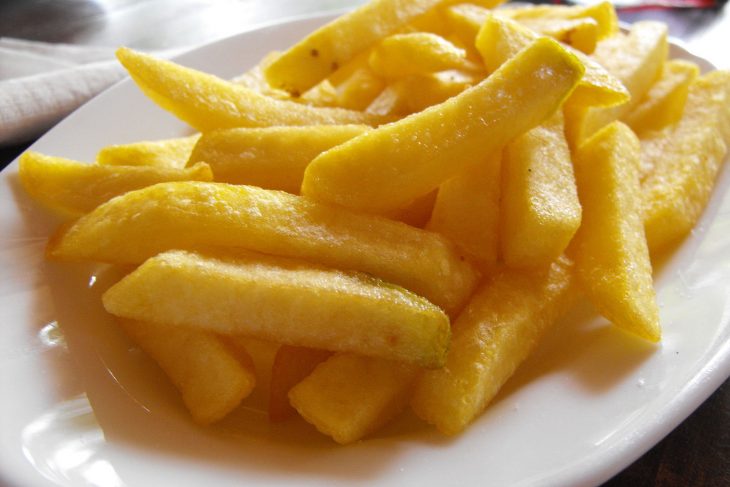 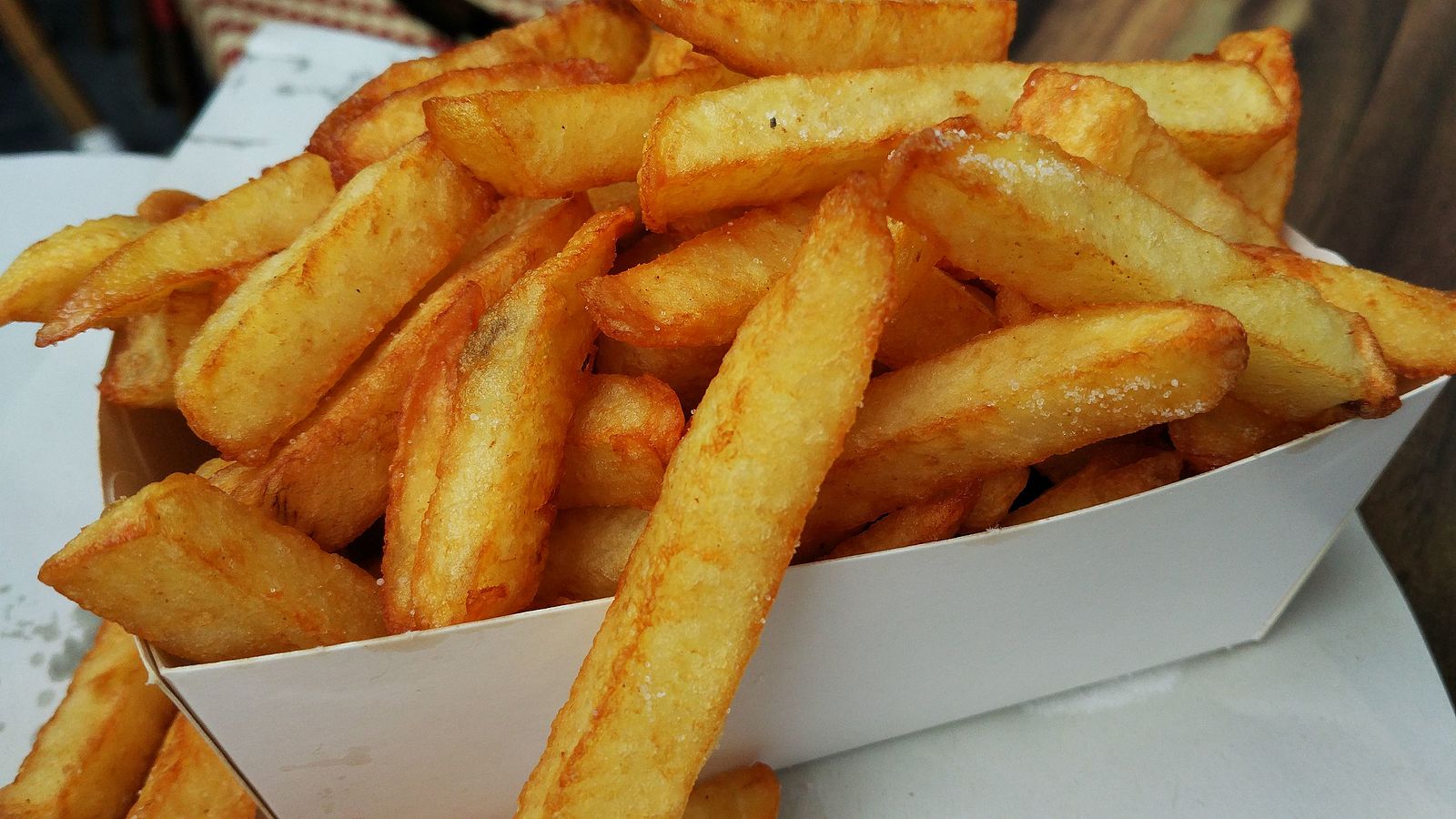 I’m a standup comedian. It doesn’t pay all of my bills, but it pays enough of them to qualify me as a working pro. One of the annoyances of the trade, besides inept bookers and greedy club owners and irksome peers, is the fascination “civilians” (non-comics) have with my chosen vocation. When I started doing standup, in the first flush of pride for my new renegade identity, I was happy to declaim about it to anyone who would listen. Nowadays I mostly keep it to myself. If you sat next to me on a plane and asked what I do for a living, I’d probably answer “writer” or one of the other less glamorous gigs I’ve taken on to subsidize being a comedian. The last thing I want to do is talk about comedy with a layperson. I get that out of my system writing this column every week.

Despite all the outrage and controversy that attends the art these days, people are fascinated by comedians. The job does have some cachet; we’re a strange, exotic breed rarely glimpsed in daylight. Everyone’s got questions: How much do you make? What kind of jokes do you do? Do you ever have to deal with hecklers? What do you think about all this “political correctness”?

That last question is the one that sends me up a wall. I’ve written extensively about the “PC police,” marginalization and representation in comedy. I’ve attacked the controversy from so many angles and I’m so fucking bored with the topic. Other art forms push out a brand-new school of thought or -ism every couple months and yet there are still heated discussions on comedian Facebook groups grappling with whether or not it’s okay for white guys to use the N-word. (It isn’t.) Can we just establish a quorum, reach a consensus and move on, for fuck’s sake?

Nevertheless, the peril of political correctness is one of the first things those civilians of a certain sensibility want to talk about when I let slip that I’m a comedian. It happened the other day with an appliance repairman who was at my house. Because I was feeling generous with my time on a lazy Saturday afternoon and grateful that I was finally getting my oven fixed, I told him what I do for a living. After the initial obvious questions, he asked me my thoughts on Jerry Seinfeld saying that he won’t play colleges anymore because the kids are too “PC.” This is a topic to which I devoted a whole column and about which I have many nuanced opinions. But it felt disingenuous to just recap something I wrote in a strenuously contemplated essay. I decided to give him the “elevator pitch,” the simplest and most succinct take I was capable of conjuring up on the spot.

“Well,” I said, “Seinfeld is obviously a brilliant comedian. He’s not used to getting pushback on his material from theatres packed with adoring fans, and the joke that the college audience objected to actually was kinda problematic, a dismissive riff on the mannerisms of a ‘gay French king.’ The world is different now than when he started and he’s either gotta adapt to these cultural shifts or step out of the game and enjoy his wealth and fame. Either way, I’m sure he’ll be fine without the approval of woke millenials.”

Thinking about it now, I see that this answer could more or less be applied to the outrage attending Dave Chappelle’s new Netflix specials with their jokes on trans people and rape victims (adeptly covered in City Arts by Shaun Scott). Whatever you think of this material—and there are wildly divergent opinions ricocheting around the Hot-Take-O-Sphere as we speak—one thing is clear: Regardless of his intentions, the delivery of these jokes by a comedian as venerated as Chappelle has newly emboldened the same mediocre dead-enders to Make Trans and Rape Jokes Great Again. Thus the cycle of problematization and indulgence rumbles into high gear once more.

It felt good to explain my stance on “political correctness” to the appliance repairman in the plainest speech I could muster, to lay out my position simply for someone not nearly as invested in the topic. After all, isn’t that what the social justice folk keep telling white guys like me we need to do to stem the riptide of blatant white supremacy and patriarchy that’s gripped this country? “Talk to your fellow white people,” they say. “Call them in, not out.” So that’s what I did on that sunny weekend afternoon, on an admittedly low-stakes, small-bore level. I tried to give him a glimpse of my viewpoint without being ham-handed or pointy-headed. I laid it out.

That foray into plain speech inspired me, so I’d like to take another stab at it, to address another attitude that usually comes in tandem with all the “PC is ruining comedy” talk from folks who may not know better, who haven’t examined the matter as deeply as I have. That position is best characterized this way: “Isn’t the whole point of comedy that comedians can say whatever they want onstage? Aren’t they supposed to say things you can’t get away with anywhere else? If someone gets offended, aren’t they missing the fact that it’s all just jokes?”

This is a stance I’ve seen expressed by civilians trying to make sense of the controversies roiling around comedy at any given moment. Many of these are good, thoughtful people, sensitive progressive types who are unclear of the parameters and ethical guidelines peculiar to my craft. So I want to clear up this misunderstanding for them, once again in the plainest possible speech.

The whole argument ultimately boils down to, “Comedians should be able to say whatever they want onstage.” And to the people who believe that argument I say this: Comedians don’t have the sweet-ass collective labor deal you seem to think we have. We’re lucky if the venue will comp us a draft beer and a side of fries. Our pay hasn’t gone up in decades—in many cases it’s gone down since the 1980s. It’s hard enough to stay booked without telling jokes that retraumatize victims of assault and oppression. It might excite you to see a lone performer up there challenging everything the audience holds dear, but that guy is also risking a bad Yelp review for a business that’s been on a long, slow decline since the days when your only other options to see standup were to stay up for the late night talk shows or pay for premium cable. This is a very shaky business to be in.

If you like it raw and offensive there are many corners of the internet where you can find the most shocking ideas delivered without the risk inherent in making a room full of living, breathing strangers laugh. This doesn’t mean that I don’t attempt to challenge my crowds, but ultimately I’m just trying to make them all laugh. If my jokes harsh someone’s good time, I have failed. And if I’m just trying to say the things you can’t get away with saying anywhere else, I have misread the business model of this career, which barely provides me with a partial living anyways.

My response may not take in the breadth of complex thought on the matter, nor center the voices of those who are most victimized by problematic speech. But it’s honest and it’s true to my personal experience—two qualities that also happen to produce my favorite type of standup. If I must talk comedy with a civilian, I want to set them straight on this fantasy notion of what we do for a living. If anything, they’ll realize how difficult the job really is and have a greater respect for those who do it. Still, it’s tiresome to keep having these same discussions over and over. I’d rather just make people laugh.