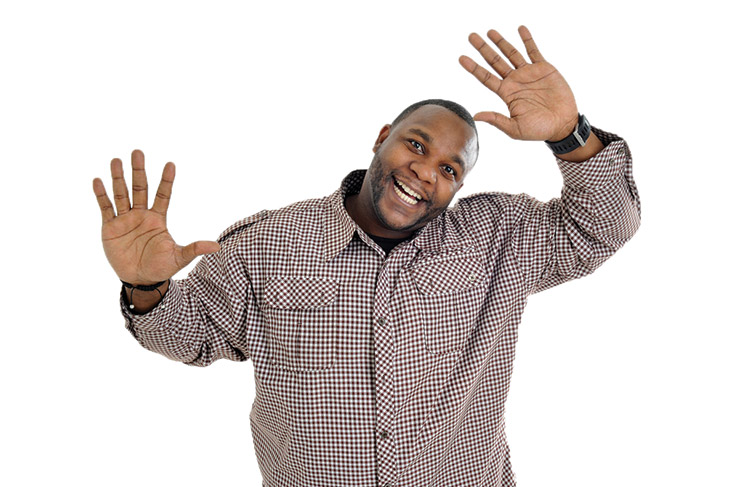 Like every other aspect of the Pacific Northwest in 2018, Tacoma’s comedy scene is booming. Fortunately, this boom has thus far come without a corresponding downside. Instead, the proliferation of comics, venues, producers and shows has brought greater depth, quality and diversity to an art form that’s long had a toehold in the City of Destiny, if not the critical mass to coalesce a full-fledged community.

As the scene has expanded and contracted over the years with the vicissitudes common to any collective creative endeavor, the Tacoma Comedy Club—simply “the Club” to locals—has remained a constant. The place has hosted an impressive roster of touring talent and provided a stage for up-and-comers to develop their chops, all with a degree of organizational infrastructure usually found in big-city rooms. Recently the Club has come under scrutiny due to allegations of sexual misconduct among its ownership, dividing Tacoma comics between those who will and won’t play there.

That rift has begun sorting performers and audiences into camps, which on the one hand is a process of division (bad) but is also a process of refinement (good), as fans hone in on the types and styles of live comedy they prefer. Tacoma’s offerings are now broad enough to encompass both alternative comics who fill unconventional venues and perform for niche audiences and more traditional, mainstream comics like Nate Jackson, who’s appeared on MTV’s Wild ’N Out and HBO’s Def Comedy Jam and regularly sells out rooms up and down the West Coast, and Kelsey Cook, who tours nationally. Cook doesn’t exactly rep her hometown on stage, but in March she did describe it as “a real meth-y area” during her appearance on Fallon.

In the last couple of years, young comics have begun weekly open mics and monthly showcases at Bob’s Java Jive, a venerable boho dive on Tacoma Way, and Shakabrah Java on 6th Ave., which is essentially Tacoma’s Pine Street. The former often finds grizzled regulars sitting alongside young comedy fans and the latter attracts a significant walkup crowd. Downtown’s Odd Otter Brewing and the newly opened multi-use space Alma Mater are other incubators of the burgeoning alt-comedy scene. For the most part, producers cooperate and book on alternate nights to prevent splitting crowds.

Whereas Seattle open mics typically draw Seattle comics, Tacoma’s locale and stature make it a destination for up-and-comers from outlying areas who trek in from Auburn, Bremerton, Federal Way, Chehalis and points beyond. The city’s blue-collar history combines with its current gravity and adds up to diversity in both crowds and performers. The consensus among the comics and show producers I spoke to is that the city has all the pieces it needs to grow a viable comedy cottage industry—yet another piece in Tacoma’s full flowering.