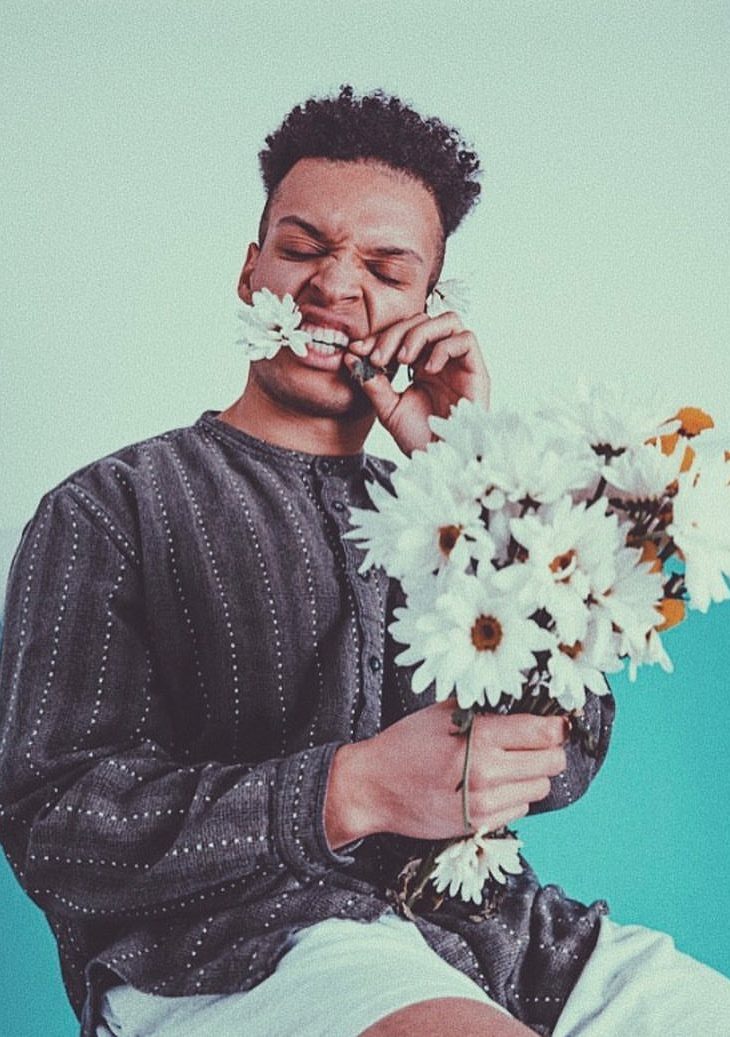 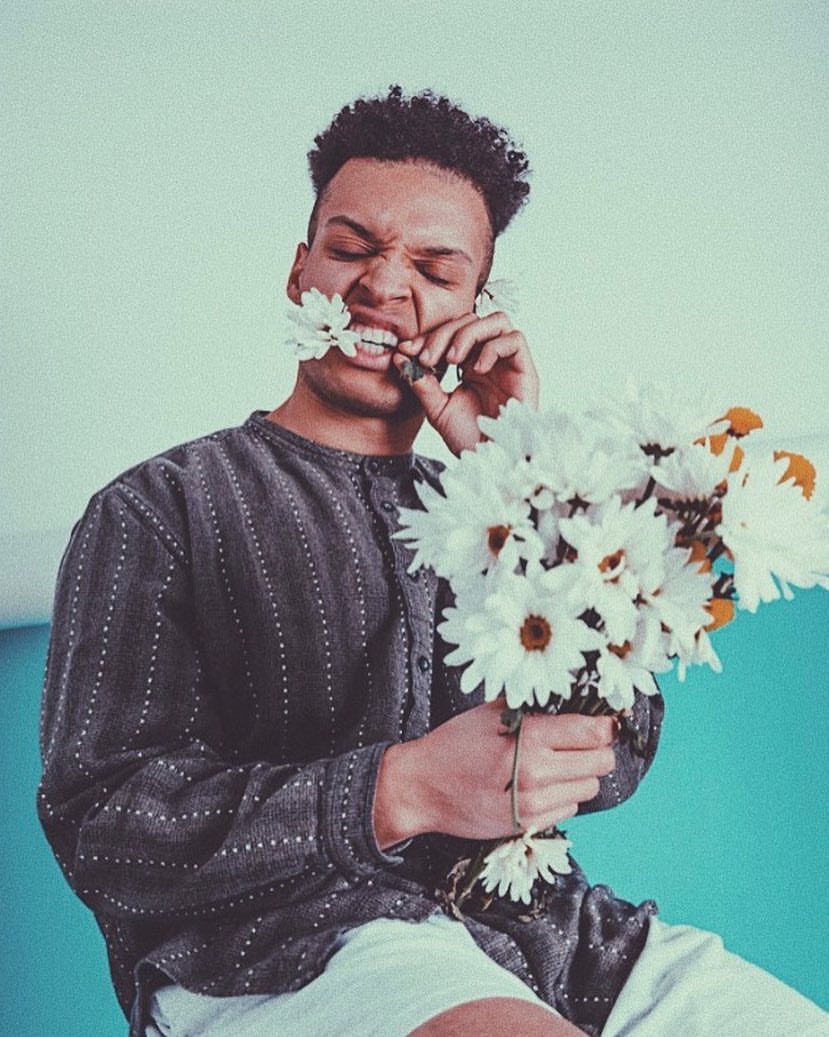 With his mile-wide smile and thing for ’90s-era overalls, Seattle singer MistaDC exudes singular style and charisma. And then there’s dude’s voice, a versatile instrument that he imbues with lovelorn elation or instrospective resignation. As a singer, DC is cast from the classic Isley/Womack mold, thoughtful and emotional, joyful and wounded, sincere and just fucking around simultaneously. He conveys all those mixed emotions in his ongoing collaboration with Northern Natives, Seattle’s premiere soul/funk/R&B/dance music collective.

I’ve been writing about these folks since this time last year, then included them in 2017’s Best New Music issue. Since then they’ve racked up hundreds of thousands of streams and released consistently top-notch tunes.

As hyped on DC and Northern Natives as I’ve been, I’m now equally hyped about Brian Hutson, the director of the video for DC’s single “Sunrays,” which we’re premiering today. There’s so much going on in this three-minute span, which features DC and producer Kyo-Ken, and follows a storyline that’s both familiar and abstract, concrete in its detail but universal in its meaning. Wrought in artful black and white, the compelling clip pinpoints exactly how quickly and meaninglessly life can swing from presence to absence, normalcy to tragedy. It spells out nothing and yet suggests so much. In an open letter he recently posted to Twitter, DC calls it “a tale of innocence lost.” Given the week we’ve had so far it’s especially poignant—and hopefully a little bit therapeutic. Watch below and keep an eye on these folks in general. DC—who’s set to drop his debut LP soon—and Ken and the whole Northern Natives collective are making some of the strongest music in Seattle right now.