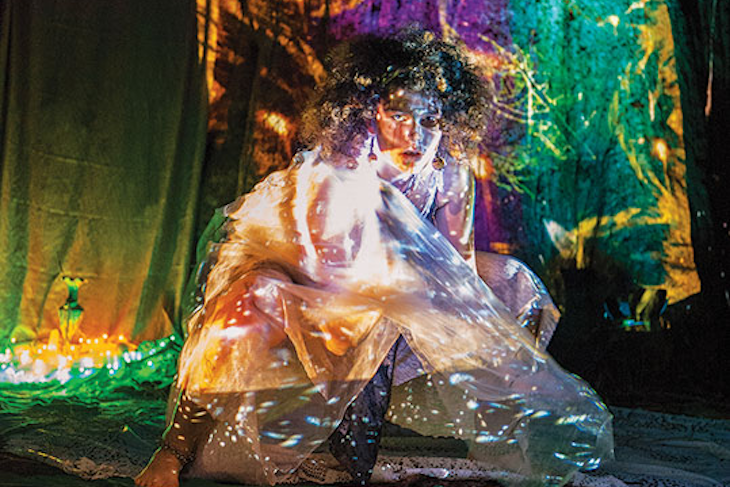 This Is My Dinner: The Perform-ART Dramedy Musical

Sub Pop celebrates its Dirty 30 by commandeering Alki Beach and presenting a free festival with the kind of lineup you’d normally deplete your wallet for: Mudhoney, Shabazz Palaces, Kyle Craft, Fastbacks and more. Food, booze and records will also be on sale. Bring sunscreen and earplugs. —Tony Kay
Alki Beach

I understand if the thought of an early-’90s, eight-piece Christian rock/funk/metal/ska band out of Coeur d’Alene, Idaho, doesn’t have you jumping off the couch, but you really should rethink your prejudices. Reuniting to support the reissue of their two long-players, Black Happy is a live monster, generating some of the most boisterous parties the area has ever seen. —Dan Paulus
Showbox

This beloved Gershwin/Heyward piece is one of the greatest opera gateway drugs of all time thanks to songs like “Summertime” and “I Loves You, Porgy.” The production at Seattle Opera will be gorgeous, and I highly recommend reading this interview with social impact consultant ChrisTiana ObeySumner beforehand for some fascinating and important context. Runs through Aug. 25. —Gemma Wilson
McCaw Hall