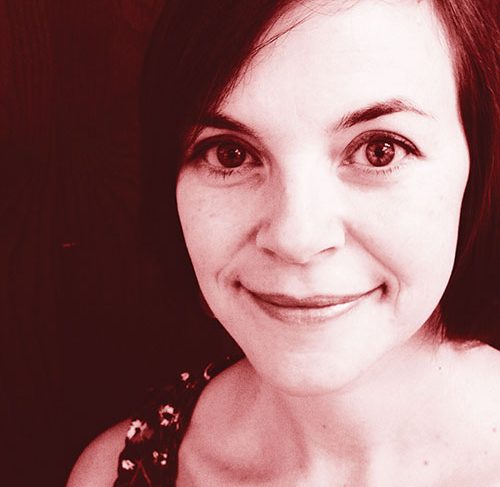 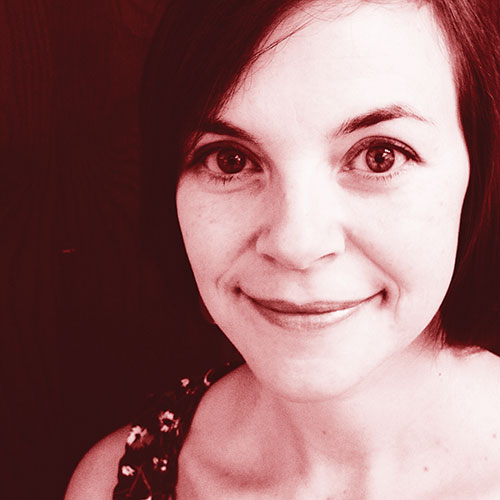 Since Live Girls! staged Stephanie Timm’s first play W(h)acked, about a secret club for lady serial killers, the playwright’s dark, clever, surreal comedies have enthralled Seattle theatre goers. Her latest, Tails of Wasps, premieres at ACT in April and is presented by New Century Theatre Company. Timm is a co-founder and company playwright with NCTC and also an invited member of writers groups at Seattle Rep, the 5th Avenue and ACT. Tails of Wasps, which was recently nominated for the prestigious Susan Smith Blackburn Prize, grapples with the most American of dramas: a politician’s sex scandal-fueled downward spiral.

How did Tails of Wasps start for you?
The summer after my first year at graduate school, the Eliot Spitzer scandal broke. I remember reading an article making the argument that men have this biological need for sexual variety, and that if this had happened in another country it wouldn’t be the same career-ending scandal that it is here. I was repulsed by it but also convinced by it. As a woman I didn’t understand it, so writing the play was a kind of exploration of trying to walk in this person’s shoes, to understand this point of view I don’t understand and don’t necessarily find appealing.

Did you have a hard time finding empathy for your central character?
When I first wrote it, the women came much more easily, of course, and the politician was sort of a passive character. Then we had a reading of it, and what came clear to me was that because I’d made him this sort of taciturn character, an audience will fill in that blank. I got a lot of feedback that said, “He’s victimizing these women, he’s a predator,” and that’s not the character I wanted to explore. I hope that the play goes deeper than that. There’s so much gray area.

There’s a voyeuristic aspect to theatre, and there’s a voyeuristic aspect to our fascination with politicians’ sex lives. We all see the speeches, with their wives standing beside them, but we all want to know what happened in the hotel room. As a writer I need to explore my subject matter with a question: What am I processing, what am I reflecting on? I hope this play will send people away with a question.

Did you always want to be a playwright?
No, I started playwriting because I wanted to act, and when I was looking for audition materials I couldn’t find anything good for a young ingénue, and that’s crazy! What started as wanting something to perform myself changed quickly to me wanting to write great roles for women. I performed in like two things that I wrote and then I was like “Nope, too scary.” Also, I wasn’t a very good actor.

How did New Century Theatre Company get started?
I hope I get this story right. [Actors] Hans Altwies and Amy Thone lived next door to [Timm and her husband, actor Paul Morgan Stetler], and Darragh and Jessica Kennan lived down the street. We used to get together and play Celebrity. I hope they’re not mad I said that! I think it was one of those times that someone said we should just start a theatre company with this group of experienced actors, so we can do what we want to do. Then Hans mentioned it to someone who needed to give away some money by the end of the year, and wanted to give it to us. We hooked up with Shunpike so the donation could be tax deductible, and then it was, “OK, now we have to do this!”

What does it mean to be NCTC’s Company Playwright?
We’re still discovering that! But it’s amazing. For Tails of Wasps, which is made up of these two-person scenes, we’ve been having salons in our living room, reading a scene, drinking red wine and just talking about it. It’s such a joy to be in conversation about the work in advance of a rehearsal period because once you start rehearsal, it’s a deadline. There’s this pressure of the performance, of the product. Being part of a company, you have this luxury of time and conversation, which I think makes the work so much deeper.

Are you going to be in the Wasps rehearsal room?
I’ll be involved in the beginning, but there will be some time in the middle where I won’t be involved. It’s a very intimate play and my husband is playing the politician, so I want to give him space to not have his wife watching.

Did you expect he’d be playing this part?
Not necessarily, but now I can’t see anyone else doing it. He’s got that politician thing, that charm, and I’m so excited that he’s doing it. Working together is something we’ve always wanted to do, but because my drive is to write roles for women, I’ve never written a play that had anything that was appropriate for him, but in this play, it just happened.