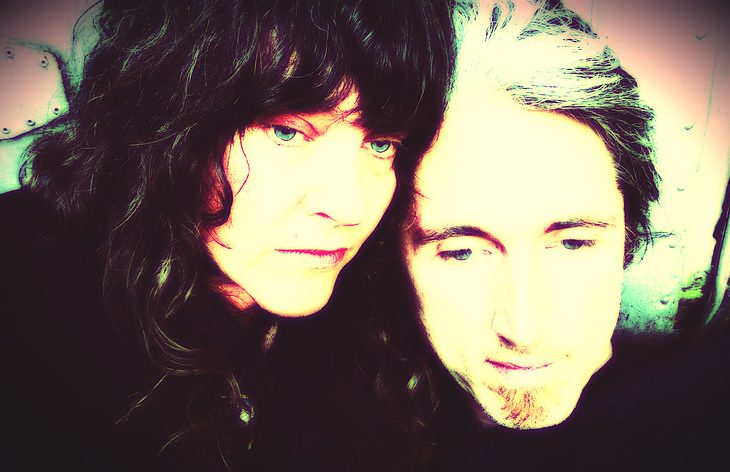 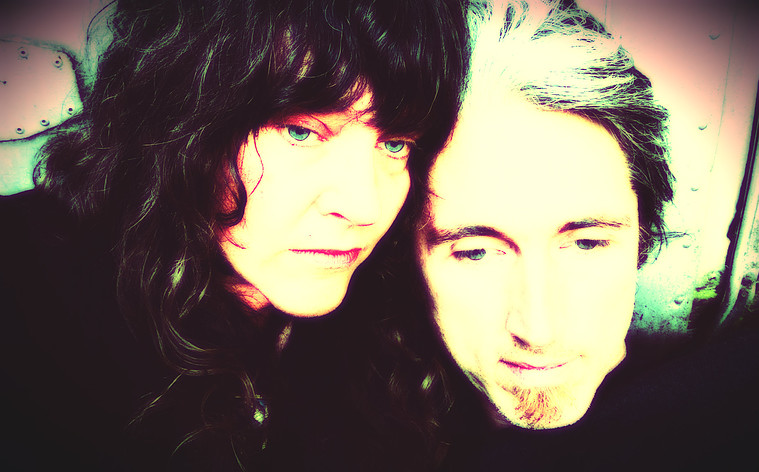 Thursday, Jan. 28
Kelly Fleek’s lovely trill of a voice—think Kate Bush at the cusp of innocence lost—provides the anchor for The Spider Ferns‘ fluidly grooving, sensual electronic pop. Safety, their great new EP, should be prominently featured in their headlining set. In what’s gotta be one of the most uber-stacked club bills of the week, psych-prog shamans Midday Veil, pop/production genius Erik Blood and DJ Explorateur open. –Tony Kay
Chop Suey

Thursday, Jan. 28
Martha Rosler is best known for her pioneering video work like the 1974 Semiotics of the Kitchen. In it, the aproned anti-Martha-Stewart of artists faces the camera in a mock television studio kitchen and systemically presents the viewer with a run-down of kitchen utensils and their roles in women’s lives (and by tongue-in-cheek extension, women’s roles in society). She is the recipient of The New Foundation’s recent $100,000 prize and will be coming to town on January 28 to kick off a year-long, citywide program called “Housing Is a Human Right” which examines issues related to housing. If You Lived Here Still: Home Front, opening tonight, offers a wealth of work amassed by Rosler on the theme of housing, homelessness and architectural planning with artwork and ideas by artists, writers, filmmakers, squatters, the homeless and children among others. –Amanda Manitach
The New Foundation

Thursday, Jan. 28–Saturday, Jan. 30
Leave it to the Grand Illusion to shine a spotlight on yet another obscure sub-genre of cult cinema. This time, Ozploitation (Australian exploitation cinema, 1970s and ’80s-vintage) gets the GI’s attention with two screenings of Stunt Rock.  Original Mad Max stuntman Grant Paige plays himself in the pseudo-documentary exposition, but it’s really an excuse for 90 minutes of prime stunt-porn, punctuated with jaw-dropping musical numbers by obscure metal band Sorcery. –Tony Kay
Grand Illusion Cinema

Thursday, Jan. 28–Saturday, Jan. 30
Olympia’s Gabriel Rutledge is one of the funniest comics in Washington. He’s got the monster chops, the material, and a compelling comedic voice that ranges from frustrated ex-punk-rocker to loving but put-upon husband and father of three. He can get laughs from grandmas and dirtbags alike. –Brett Hamil
Laughs Comedy Spot

Friday, Jan. 29–Saturday, Jan. 30
Jason Robert Brown’s two-person musical The Last Five Years has a serious cult following among the musical theatre crowd—and, thanks to the 2015 film adaptation starring Anna Kendrick and Jeremy Jordan, a growing profile in the world at large. The show’s two characters chart their five-year relationship from opposite directions—she starts at the bitter end, he at the head-over-heels beginning, and they alternate song to song until they meet for one lovely duet in the middle. Don’t worry, it totally makes sense on stage. The Last Five Years runs through Feb. 14. –Gemma Wilson
Second Story Repertory