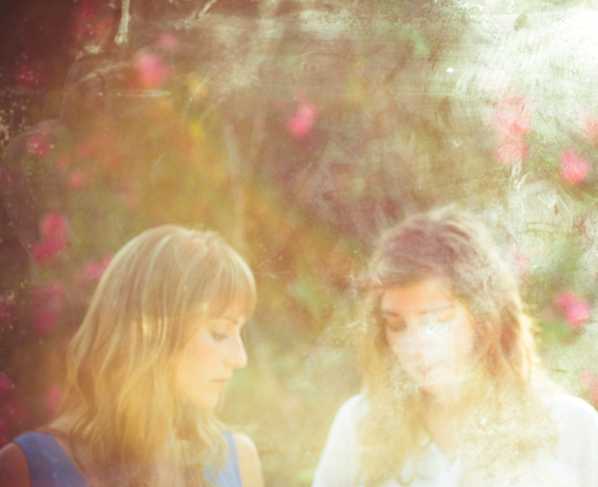 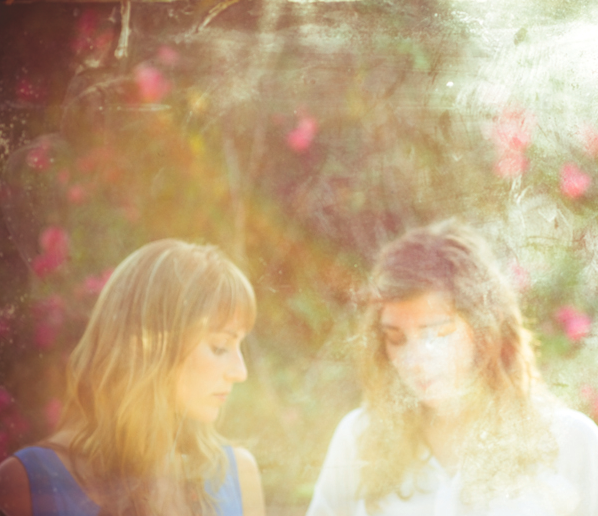 “They’ll Speak,” Raz (NSFW)
“Cut the lights in the studio.” That’s how this track from MC Solomon “Raz” Simone starts and that’s how it sounds: dark. Over a swelling glacier of strings, the quick-lipped autobiographical rapper unfurls a web of brutal truths, honest questions and frightening proclamations with a tear-jerking intensity.

“Curtain Call,” Shenandoah Davis
Shenandoah Davis released an orchestral album last year, but she is still best when it’s just her and her piano (and perhaps a few cymbal crashes for effect). Which is the case on this brief miracle of a song, recorded for Daytrotter. Davis, as actress, swoons over a costar while her dancing piano steals the show.

“The Palace Garden, 4am,” Beat Connection
Almost all of the music created by chillwave outfit Beat Connection sounds like sunshine. Sometimes it’s a blistering high-noon sunshine, at others it’s the resigned gloaming type. “The Palace Garden, 4am,” the first single from the band’s upcoming album, sounds like the dawning light after a long night with friends. There is the promise of a new day here, with the slightest melancholy of the one that’s passed.

“On Again, Off Again,” Lemolo
Lemolo has embraced the “dream pop” tag to describe its sound, but this, the first single from the band’s debut full-length Kaleidoscope, sounds more haunted than fantastical. It’s an alluring specter that fills the ample space between Kendra Cox’s pattering drums and Meagan Grandall’s reverb-drenched vocals and dripping guitar parts.

“Hang Around,” The Maxines
While higher-profile, allegedly wild acts carry the burnt-out torch of riot grrrl, the Maxines have reanimated the genre’s true spirit with this slice of dismissive doo-wop, the B-side to the Olympia duo’s latest 7”. Kelly Norman decides her suitor’s fate while Matt Murillo’s fuzzy guitar grinds away.

Click here for more information about The Song Show live performances and podcast. Pictured above: Lemolo, photo by Genevieve Pierson.