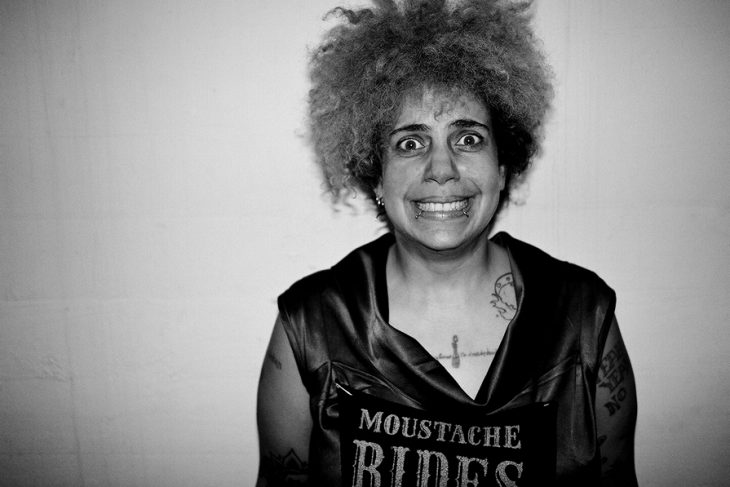 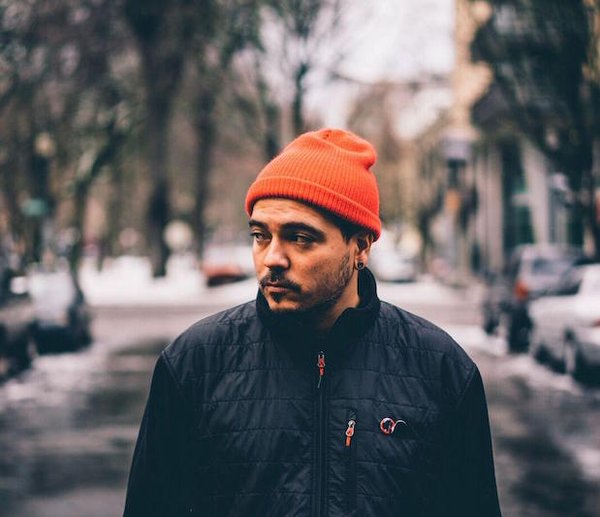 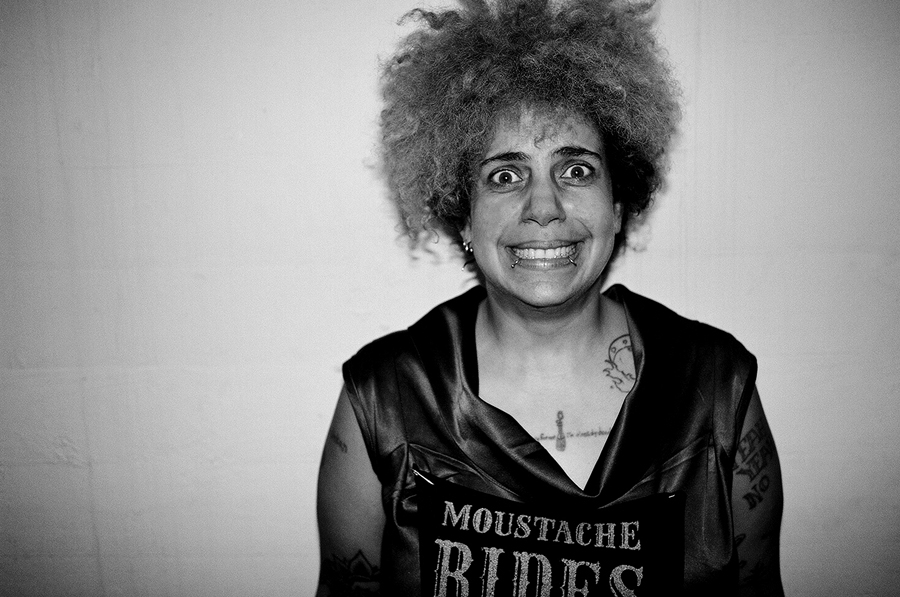 There’s no substitute for experience, and at this stage in his storied career, Onry Ozzborn sounds as steady and commanding as ever. It’s that same experience that gives the veteran Seattle MC the confidence to continually experiment. After releasing a handful of albums as Darktime Sunshine, an ambitious and psychedelic project that found Ozzborn and Chicago producer Alex Zavala collaborating with rappers and vocalists from across the US, he returns with his latest solo album Duo. Which, as the title suggests, isn’t a solo album at all but rather a series of collaborations, each track featuring Ozzborn and a musical foil. Guests include Homeboy Sandman, Pigeon John, Aesop Rock and many more.

Today we’re psyched to premiere one of our favorite songs on Duo, “Neonerd,” co-starring Ozzborn and Olympia-based antifolk songstress Kimya Dawson. At the start of the song, Ozzborn adopts Dawson’s laconic, melodic delivery before Dawson herself arrives with her signature wordplay on the second verse. Dawson, who’s long been a muse and foil to underground rappers (her album with Aesop Rock from a few years back is brilliant), comes together with Ozzborn on the synth-heavy outtro for a deeply meditative song. Check it out below. Duo is out March 25.