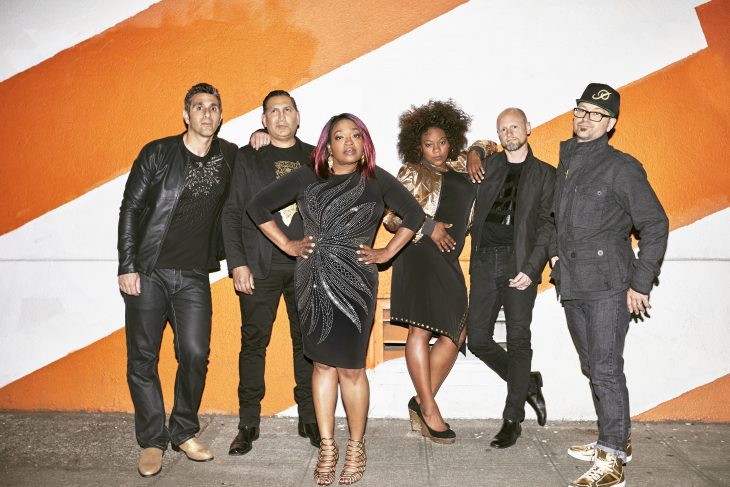 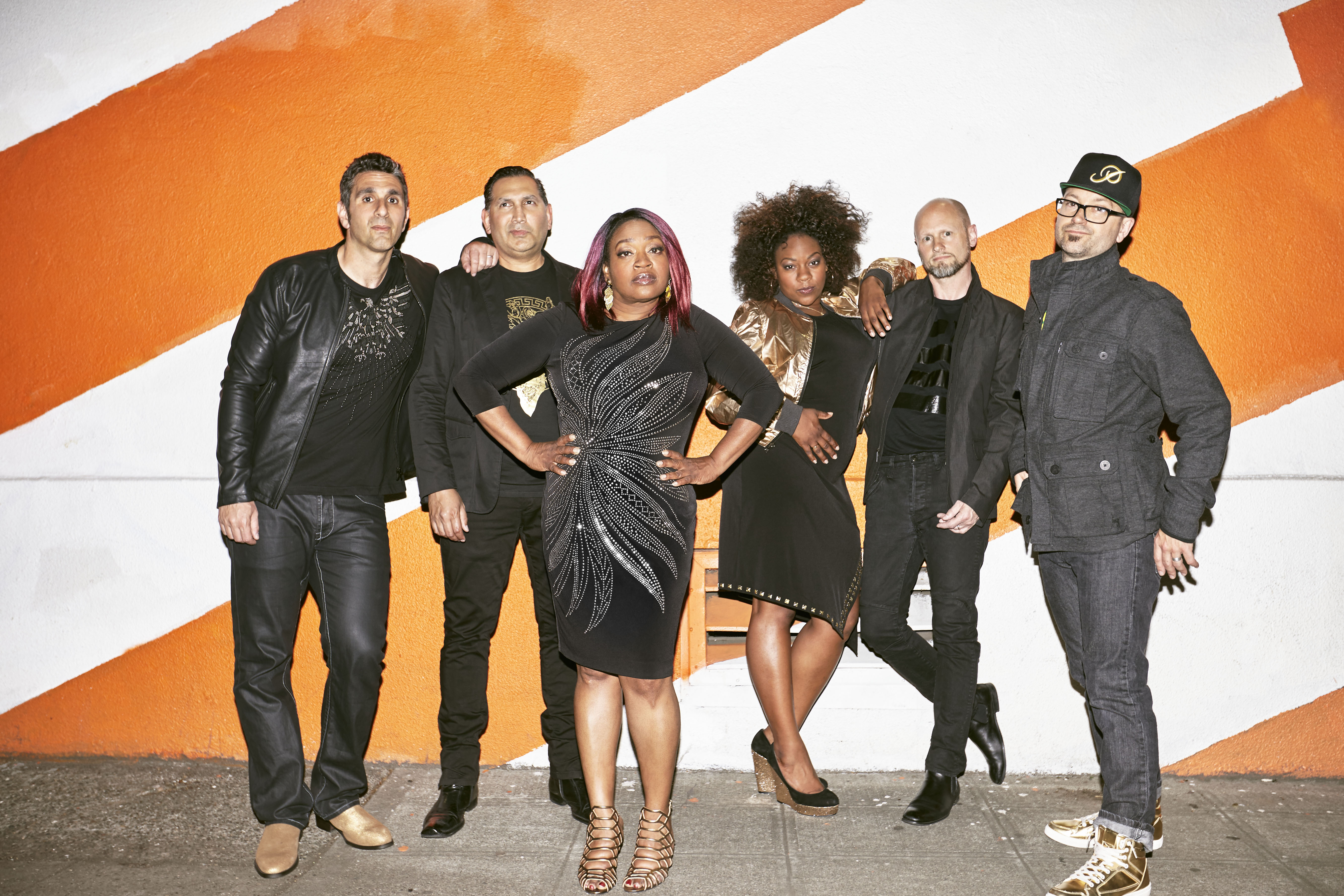 Here at City Arts HQ we’re still reeling from this weekend’s tragedy in Orlando. We’ve planned to premiere “2 Live for the City” by Radio Raheem for a week, and now the song takes on new significance. It’s an unabashed dance floor anthem, without a doubt the kind you’d hear at a place like Pulse—or any glitter-strewn, sweat-drenched haven for free expression.

Disco-soul stalwarts Radio Raheem have been around since 2011, their previous work leaning toward rubbery, goofball funk. Maybe it’s the current context, but “2 Live for the City” feels more elegant, more focused, more fabulous. It’s reminiscent of a different era—not the hirsute ’70s but the urban early ’80s of Studio 54, the Palladium and the electric boogaloo. Led by singer/live wire Josephine Howell—who this past weekend fronted Industrial Revelation in recreating Seattle’s first-ever jazz concert—the band has always been on a mission to move booties and start parties. But with this song, the addictive first single from their upcoming album Time Code Exile, their sound is more refined, their purpose clearer. Songs like this are magic, and Radio Raheem conjures the kind of inclusivity we need.