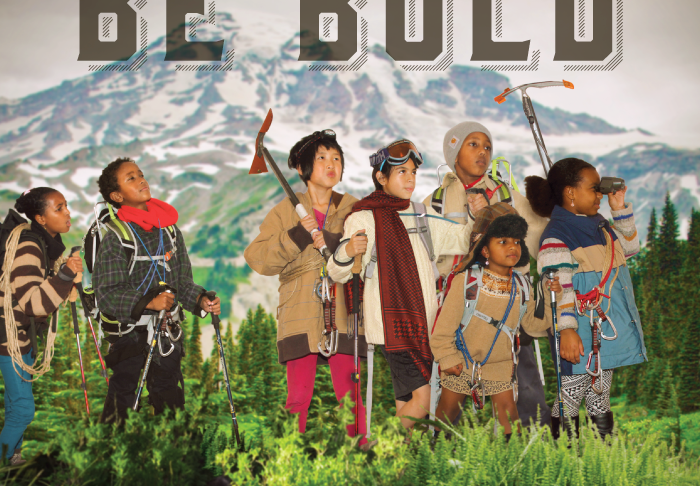 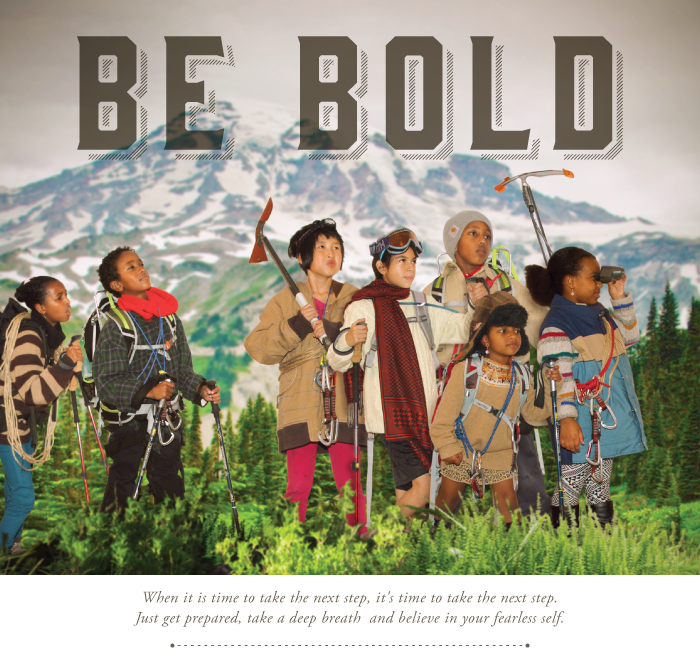 On a windy, Sunday night in November, longtime volunteers at Seattle’s odd Space Travel Supply Store stood between computers, desks and writing tables while sipping cocktails made with dry-ice cubes. Normally, adult-only parties at the writing and literacy center, which has provided free workshops and tutoring to school-aged kids for nine years, have an obvious theme—sometimes to raise money for the associated Mayor’s Arts Award-winning non-profit organization, 826 Seattle, and other times to celebrate the center’s volunteers for donating their time and energy.

This party was a little more mysterious; its vague invites hinted at a big surprise with adjectives like “bold” and “fearless,” and thus, the center’s veteran volunteers wondered aloud what it could be about. An address change? A new windfall of cash to keep the popular non-profit center afloat?

But even the tutoring center’s veterans were shocked to hear the news: The center was changing its name, and not just for aesthetic purposes. Founder Teri Hein talked at length at the party about a lot of big dreams she had in mind for expanding 826 Seattle’s operations—including opening a second tutoring center in White Center by January 2016—and then said doing so would require a “bold new direction.” At that moment, she opened her button-down sweater, Superman-style, to reveal a whole-new name and logo on a shirt beneath: The Greater Seattle Bureau of Fearless Ideas (BFI for short). 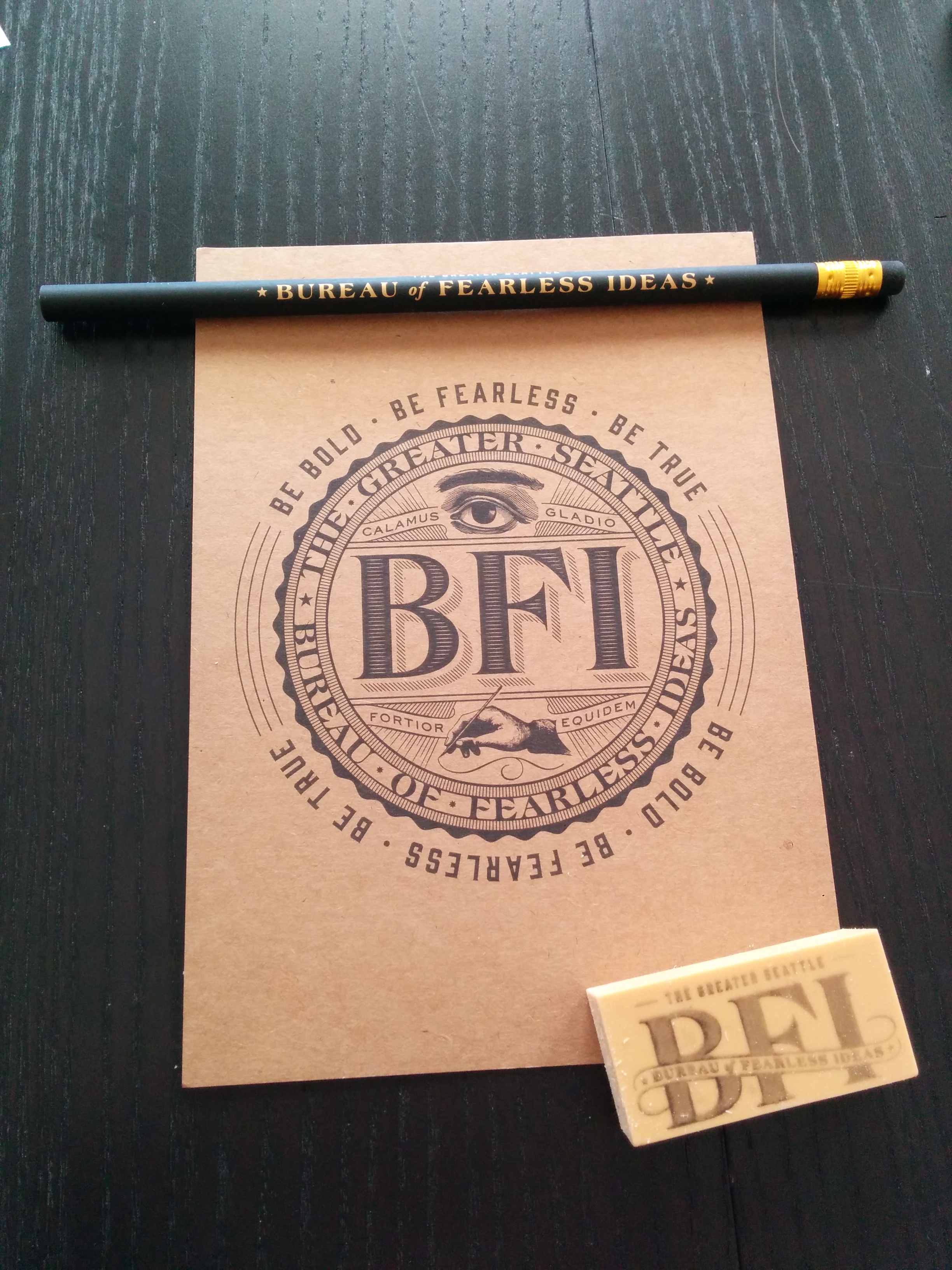 What’s important there is that the number “826” is out of the name, which means the center will no longer be associated with the national tutoring-center initiative started by San Francisco author Dave Eggers in 2002.

Hein told the group of volunteers that a mix of factors made the transition away from 826 National make sense. For one, 826 National has begun a push for “standardization” across its centers in cities like Chicago, Boston and Washington, D.C. (each of which pays fees to the national center), which Hein didn’t think was necessary for the Seattle operation; its services, including “field trip” lessons, after-school tutoring and weekend/holiday workshops, were already running like clockwork.

Additionally, the “celebrity” factor of a founder like Dave Eggers, while certainly attractive, pales compared to the organic financial and volunteer support the center has received from Seattleites for nearly a decade. Thus, Hein and the rest of the 82—er, BFI—staff spent the past year determining whether they could run every aspect of the non-profit as a solo venture—and reach more Seattle students as a result. The answer, according to the matching T-shirts every staff member wore that night, was a resounding yes.

In the meantime, the goofy space-travel store will remain, as will the current Seattle staff, and the eventual White Center location—no building or precise location has been announced just yet—may have its own retail front. At the very least, it will feature something weird and exciting for kids to walk through on their way to the same kinds of writing, literacy and education programs that the Greenwood location has hosted, and will continue to host, for as long as Hein can run her newly fearless venture, and the choice of White Center echoes Hein’s original vision of opening a south Seattle tutoring center way back in 2004—”ten years ago,” she repeated over and over at the party, surprised at herself that the time had passed, but that her tutoring-center vision hadn’t.

As the party wound down, store manager Justin Allan-Spencer joked about one immediate benefit the space will see from the name change: no more kids “correcting” him about the address. “It says 8414 on the door, not 826!” he said in a squeaky voice. Instead he, and everyone else at the newly named center, will get to teach those kids how to spell “Bureau.”