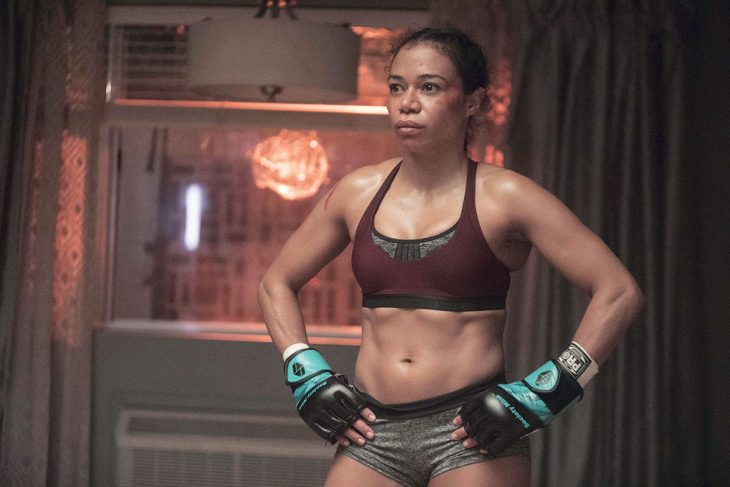 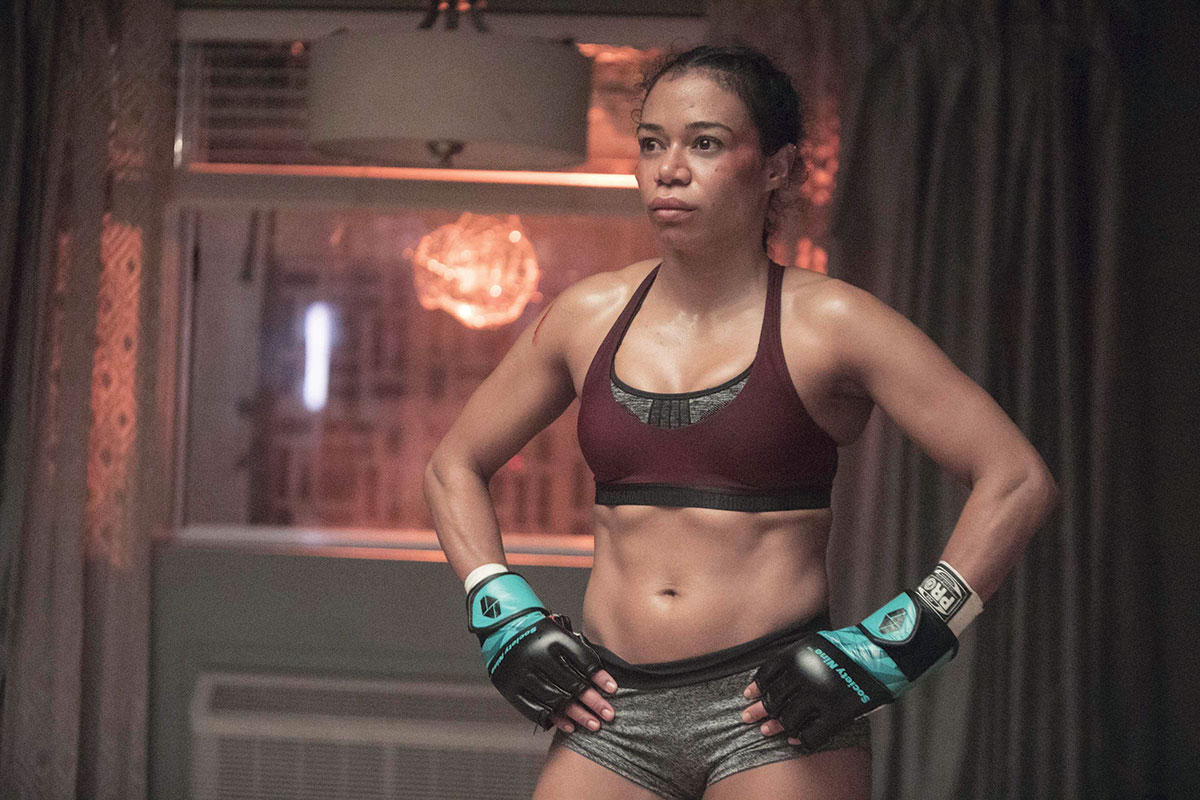 Anthology television is all the rage—you know, the shows where the characters and stories change with each episode or season, like Black Mirror, High Maintenance or the original TV anthology, The Twilight Zone. The latest entry in this burgeoning category is HBO’s Room 104, an inventive half-hour show set in a nondescript, perhaps supernatural, motel room where wildly different characters appear at various points in time. The question is, what are they doing there?

Created by Mark and Jay Duplass (Baghead and Togetherness, among other collaborations and many individual credits), Room 104 is like a collection of short stories, at once touching and strange, that uses different genre conventions and tropes in each episode. The Duplass brothers have many ties to Seattle’s indie film community, which partially explains how two local filmmakers contributed to the series’ debut season. Megan Griffiths directed two episodes and Dayna Hanson wrote and directed one.

The show premiered in late July, but the Griffiths and Hanson episodes air beginning this month. Room 104 airs on HBO on Fridays at 11:30 p.m.

“Voyeurs” airs Sept. 1
This episode, written by Hanson, is about a motel housekeeper coming face to face with her younger self. Hanson also directs and choreographs; modern dance is a primary element in this dreamlike episode, which contains only one word of dialogue. (Actor Sarah Hay is also a legit professional ballet dancer.) Critics are already raving about this one.

“The Missionaries” airs Sept. 8
Directed by Griffiths and written by Mark Duplass, this episode follows a pair of Mormon missionaries as they test the limits of their faith.

Griffiths and Mark Duplass both worked on Lynn Shelton’s 2009 feature, Humpday, and 2011 feature, Your Sister’s Sister. Griffiths and Shelton currently have their own show in development at HBO.