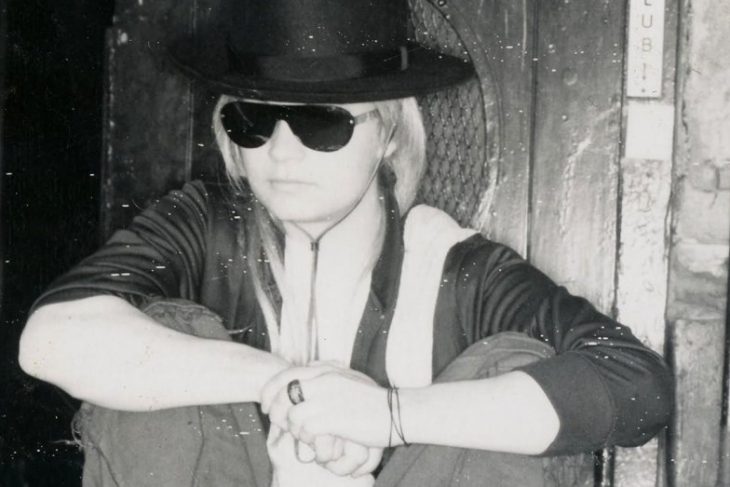 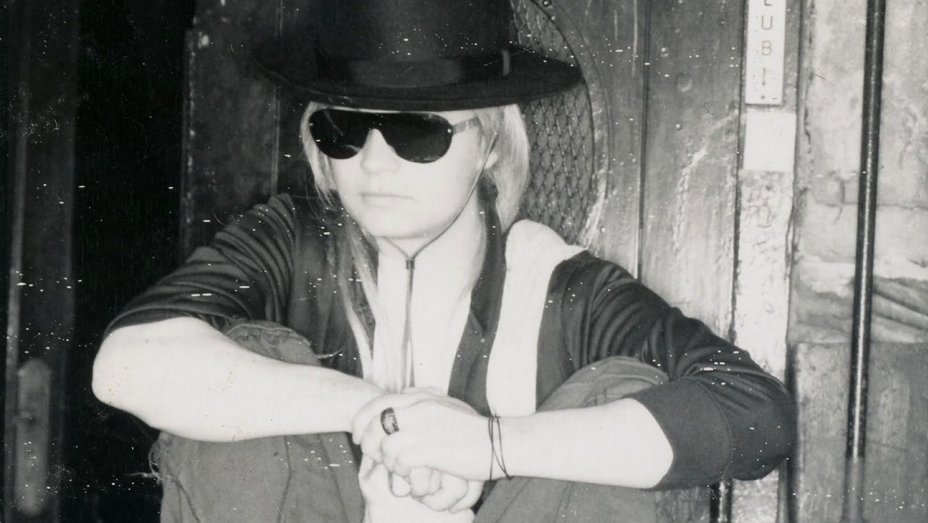 Last week we published SIFF picks from a Publications Editor—one of the folks who compiles and writes the film blurbs you see in those free festival guides all over town. Here, we talk with Festival programmer Dan Doody—one of the folks who watches hundreds of films from November through April, as preparation for each year’s selection process. He’s longtime staff at both SIFF and the University Book Store, and he gave us some seldom-heard insights into SIFF  as well as his literature-themed ones-to-watch.

How many films do you watch for SIFF during a typical year’s programming process?
We usually start in November and it really starts in earnest watching films in January through March. Most definitely April is the month where there gets to be a line in the sand. I usually watch about 600 short films and around 200 feature films, over five or six months. Sometimes, you can tell within a good few minutes whether it’s going to [interest you] or not. And if it’s not, you get a sense of who it might interest on the committee, and steer it toward them.

There’s so many different ways to rate the merit of a film. Have you been doing it for so long that you feel confident in that?
Doing it so long gives you a bit more of a shade-of-grey approach, because there are other reasons to program a film than, ‘Oh my god, it’s so good.’ Like, do you see the filmmaker having a future? Is the story maybe not so good, but the performances are really good? Or vice versa? The story’s really good but there’s a couple weak actors. You have to judge all that. Because of the widespread use of filmmaking technology and it becoming so cheap, it’s becoming less and less obvious sometimes, or less and less prevalent that you see something that’s just completely awful.

What do you like about short films?
In some ways, the concision is nice. They’re short. It sounds pretentious to say, but there’s a certain amount of purity in them, in terms that they’re not always strapped by commercial concerns. For the most part, there’s a sort of undeniable passion with the material and the filmmakers. These are often, particularly if they’re film students, the stories that they came to film school to tell. Or that they have discovered and now really want to tell. To give them a forum to do that is nice—is amazing—and again, to kind of build relationships with those bourgeoning filmmakers is great. Every year now I get 20 or 30 emails from past SIFF alumni, who are like ‘Hey I’ve got a new film, would you like to see it? Can I submit it?’ We’re always like ‘Yes, of course, we’ll waive the fees for you, we’d love to see it.’

What keeps you involved with SIFF year after year?
I like sharing films with the public—meeting the public, looking at films, finding good ones and playing them. And then meeting the filmmakers and the talent behind them. Always seeing something new.

What films are still on the schedule that you’d suggest for lovers of literature?

AUTHOR: THE JT LeROY STORY
Probably the biggest literary hoax of our time. The director did The Devil and Daniel Johnston previously, and he pretty much lets Laura Albert—the person who came up with the JT LeRoy persona—talk and give her side of the story. And it’s a very fascinating story, because it’s the way that she creates this almost very timely persona that came out in the late ’90s. So much of what she wrote at the time was so very expressed in that time. It was very much of its time.

[LeRoy’s book] got so much critical acclaim. And when the true story came out, it asked this question, if the writing was so good at the time, does the fact that it wasn’t written by who it said it was change that it was good writing? Or do we look at an author’s writing very much about who they are and judge that way? The fact that we assumed it was by a precocious teenage male and it turned out it was by a straight woman who was 10 years older, does that make a difference? For a lot of people, that answer was yes. For some people, it’s still no.

VINTAGE TOMORROWS
Some well-known science fiction writers including William Gibson, Cory Doctorow and China Miéville, talking about the steampunk subgenre, how it’s developed and what it means for the future. There is that aspect of steampunk that’s very much a surface aspect—people in top hats and goggles running around kind of doing make-believe. But there are deeper questions that it addresses that we don’t always see. In some ways it’s also a ‘what if’ project. What if we had had this technology in the Victorian era—where would we be? Certainly there’s a coziness aspect because it’s couched in a little bit of period nostalgia. But what does it mean when we strip away that nostalgia? What do we want from technology? How do we want it to serve us?