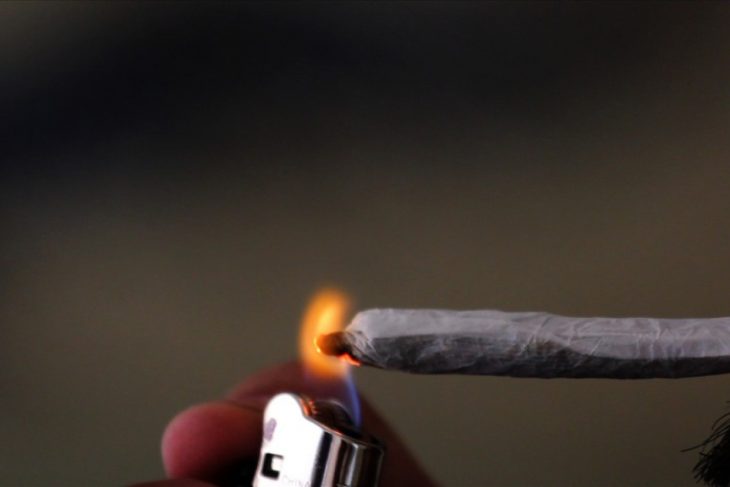 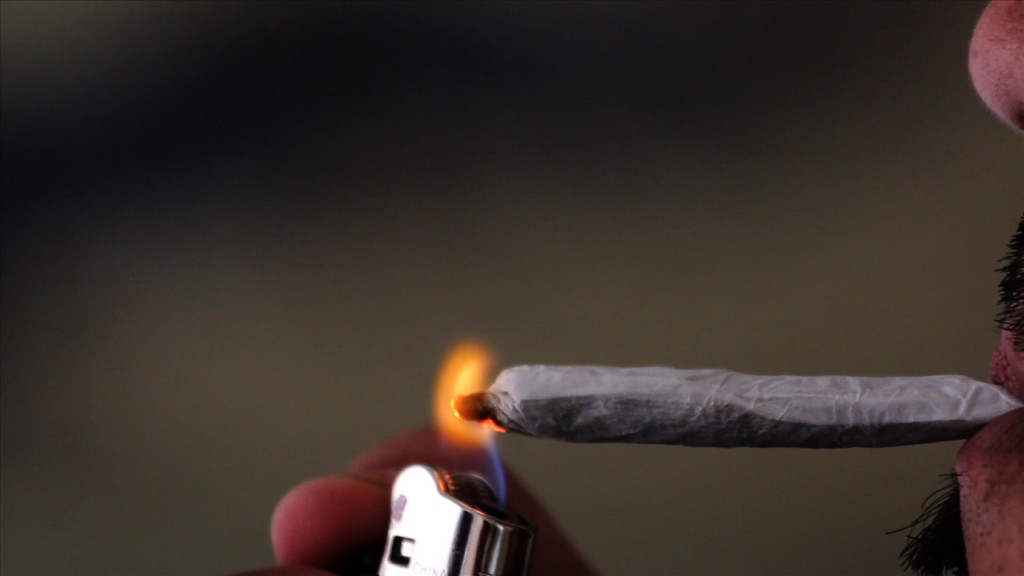 For a documentary about Washington’s historic steps to legalize marijuana, Evergreen: The Road to Legalization in Washington plays things pretty straight.

Evergreen traces I-502’s genesis and eventual passage with a pretty basic outline. Talking heads provide exposition. Facts and figures are conveyed via title screens. Defenders and detractors of the legislation are interviewed. Director Riley Morton isn’t out to reinvent the wheel, but the impassioned parties on both sides and the provocative subject provide plenty of their own momentum.

Morton and company do a credible job tracing the bill’s development and sticking points. They explore why previous attempts at pro-pot legislation in other states failed, and it’s fascinating to see how I-502’s sponsors (former US Attorney John McKay among them) learned from the failures of their predecessors. Vocal supporters of the Initiative like the ACLU’s Alison Holcomb and renowned travel industry mini-magnate Rick Steves wax eloquent about its virtues, while opponents like marijuana grower Steve Sarich and Sensible Washington’s Doug Hiatt provide equally thoughtful counterpoints.

The latter forces provide Evergreen’s ironic source of conflict. I-502’s most vocal critics weren’t anti-drug bluenoses: They were proponents of marijuana legalization, including growers and medical-marijuana patients. Why? Home growing remains a crime under the new legislation, and the legal intoxication level specified by I-502 skews so low it effectively renders legitimate medical-marijuana users criminals if they get behind the wheel.

The pro-I-502 contingent takes the glass-half-full vantage point, celebrating the fact that at least some sort of weed legalization is now on the books. The anti-I-502 contingent maintains that it’s not enough. Both sides make valid points, and to its credit Evergreen avoids taking either side. That journalistic objectivity enables the movie to illustrate a fascinating truism about human behavior: People on opposite sides of an issue often favor the all-or-nothing hardline over true compromise. Maybe everyone should just relax and smoke a bowl together.

Unhung Hero, by contrast, eschews objectivity entirely. The movie follows Patrick Moote, a Whidbey Island native currently toiling away in LA as an aspiring actor/standup comic. Video of Moote’s failed marriage proposal to his girlfriend during a UCLA basketball game went viral last year on YouTube, but Unhung Hero focuses on the reason said girlfriend gave for dumping him: Namely, his smaller-than-average penis. The revelation sends Moote on a quest to find out whether size really does matter, and soon he’s literally traveling the globe in search of a way to increase the length and girth of his member.

With its frankly subjective viewpoint and Moote’s willingness to put his money where his various body parts are, Unhung Hero plays like a goofier variation on Morgan Spurlock’s oeuvre (call it Super-Schlong Me). Director Brian Spitz knows how to milk a moment for optimal belly laughs, sometimes targeting scenes way below the belt (metaphorically as well as physically).

Unhung Hero sidesteps a complete descent into Jackass-style leering thanks to Moote. Doe-eyed and off-the-cuff funny even when not trying to be, he’s an engaging and genuine presence even through a few ostensibly disingenuous scenarios. Somewhere amidst all the guffaws, Moote’s absurd journey also shines a light on how modern society has warped male image consciousness. Insecurity about one’s body isn’t a women’s-only club anymore.