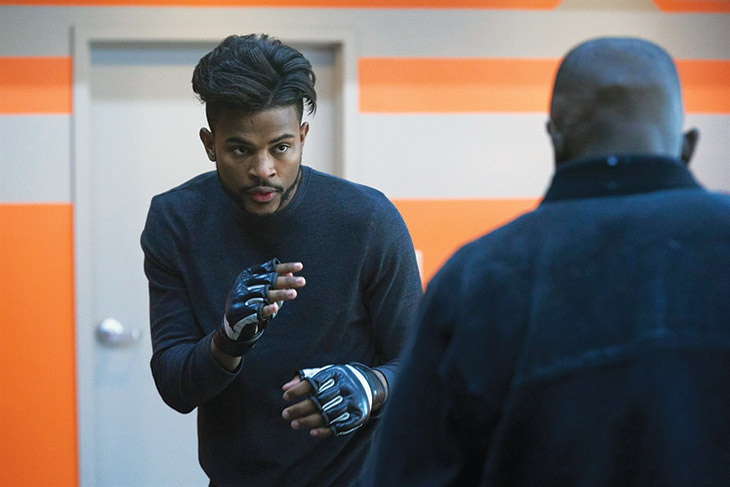 It would’ve been so easy for this new remake of the blaxploitation classic to be a cheap cash-in on a brand, but this new Superfly is as thoughtful and angry as the original. Atlanta drug dealer Priest needs one big score to get out of the game, but first he’ll have to deal with the cartel, his friends’ betrayal and a corrupt, racist system. —Matt Lynch

The Tree of Life (Criterion Collection)

Terrence Malick’s magnum opus began his current prolific run of films and signaled a new style for this reclusive master, focusing less on narrative than on collage-like audiovisual tone poems. This one juxtaposes the upbringing of a young boy with his existential angst as an adult and, simultaneously, with the creation and evolution of the universe itself. —Matt Lynch

This cult classic, from the director of the first three Bronson Death Wishes, had to be scrounged up on VHS for years, but now everyone can see it. Ostensibly the story of a girl who suspects her stepfather is trying to kill her and her mother, it becomes the sleaziest Nancy Drew movie ever made when it tries to combine the mystery thriller with a plot about her burgeoning sexuality. —Matt Lynch

Unsung auteur Gregory La Cava’s film, one of the screwiest of all the 1930s screwball comedies, is also a brilliant meditation on class and social unrest. Society dame Carole Lombard takes in an apparent drifter (William Powell) to be her butler after “winning” him in a scavenger hunt, bringing him home to her loony family (which include ’30s mainstays Eugene Pallette and Mischa Auer) and setting forth an anarchic comedy of manners. The film was wildly successful at the box office and was nominated for six Oscars, cementing Powell and Lombard as leading comedic stars. —Mark Steiner